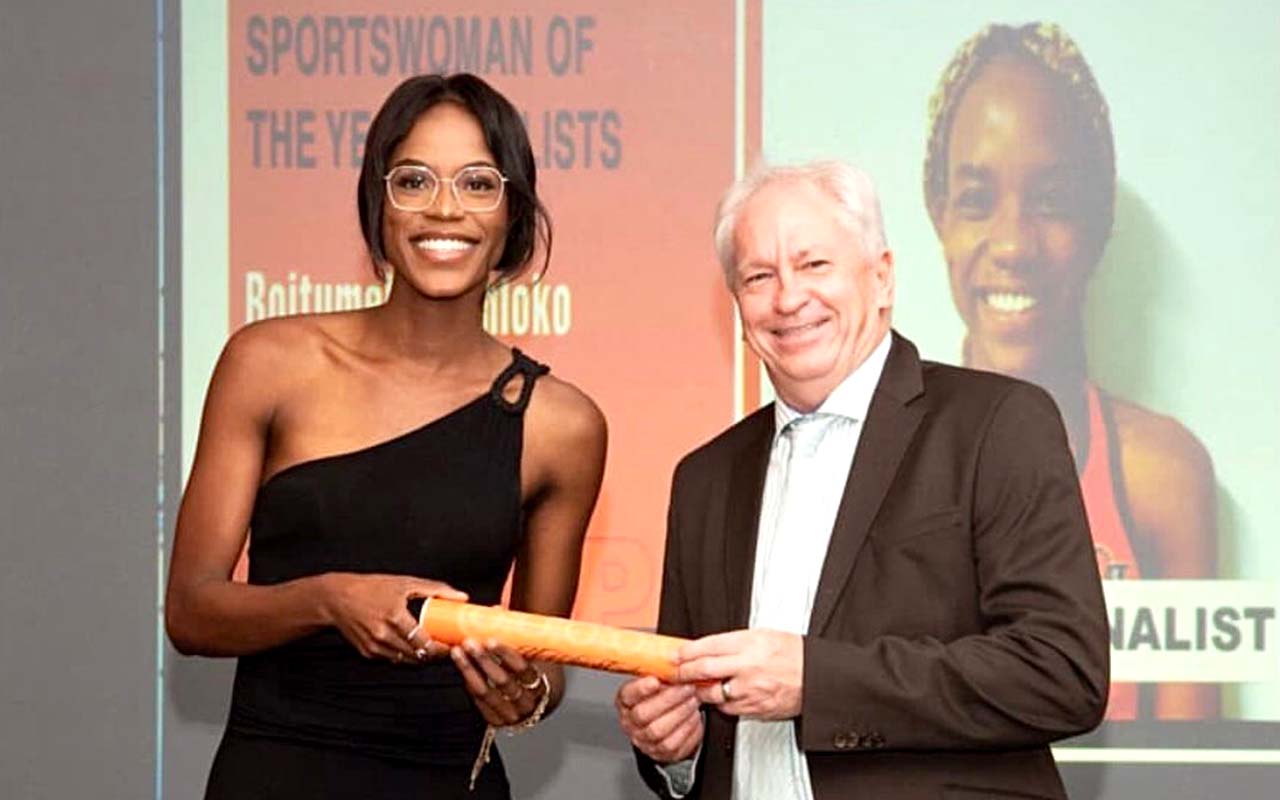 University of Johannesburg netball star, Boitumelo Mahloko, is ecstatic after receiving the bronze accolade under the Sportswoman of the Year category at the end of the year awards ceremony in Johannesburg.

The awards ceremony aimed to honour sport stars who have performed exceptionally well in various sporting codes, putting UJ on the leading list of South African universities on the sporting scene.

“It was an absolute honour and a surprise at the same time.” – University of Johannesburg netball star, Boitumelo Mahloko

Speaking on her achievement to gsport, Mahloko says: “I say that because my focus this year was to adapt into the new environment of being at UJ for the first time and to get here and achieve such a big award was a blessing and just showed what happens when you focus on the things you can control, which in this case would be my netball and let everything that will come with it, which in this case would be the Sportswoman award.”

Mahloko went on to share the importance of being recognised: “It shows how versatile we can be if we want. Being recognised at this level shows that I can manage my time in a way where I get to do everything in the best possible way without any department being sacrificed which with me is my academics and sport,” she concluded.