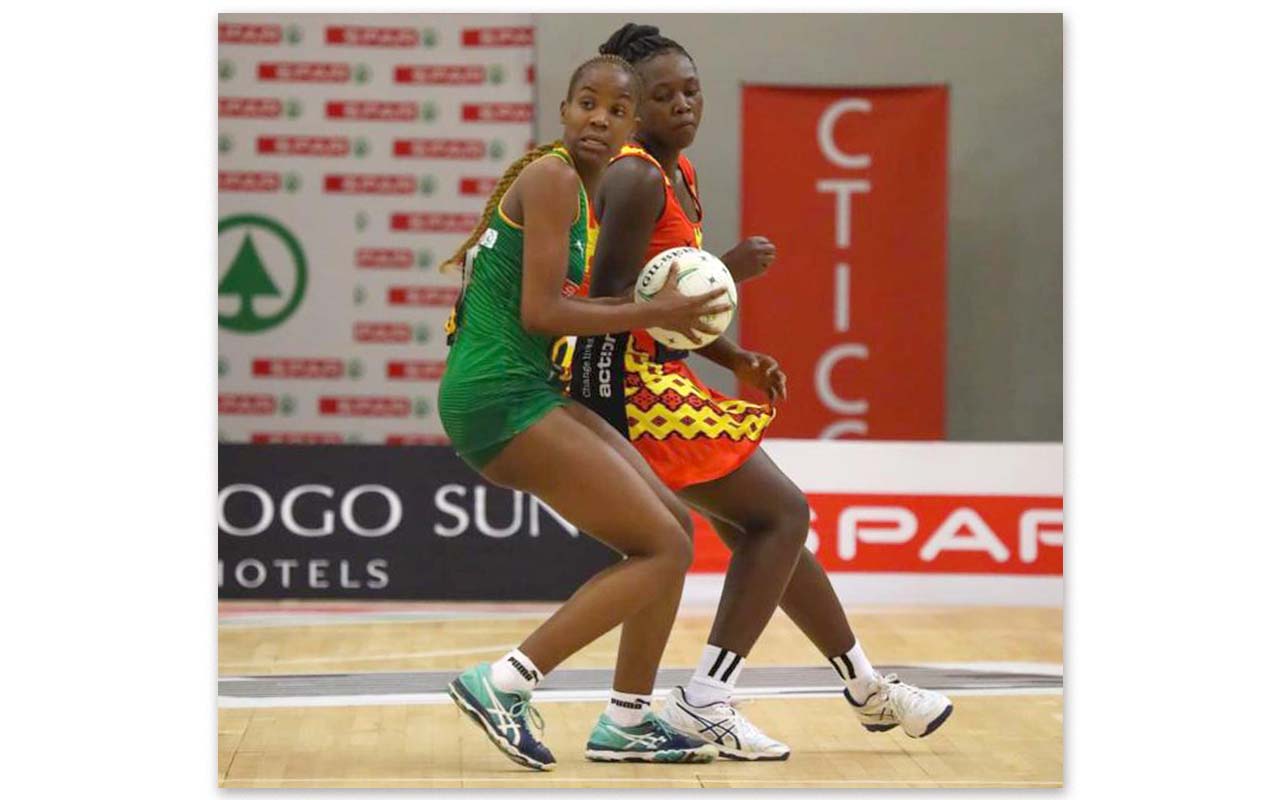 Rising netball star, Boitumelo Mahloko, feels honoured to have been selected to represent the SPAR Proteas for the upcoming Margaret Beckford Sunshine Series against Jamaica and Trinidad and Tobago between 10-22 October 2021.

Head coach Dorette Badenhorst assembled a 25-member squad over the past week in preparation for the upcoming tour.

The bulk of the players invited to the training camp include those that were part of the three teams (SPAR Proteas, President’s XII and SPAR Baby Proteas which participated in the tournament hosted in Cape Town in March). From the invited players only sixteen were chosen.

Speaking to gsport, Mahloko said: “We were in a team announcement meeting when I received the news of being called up to the SPAR Proteas.

“It was particularly quite emotional for me because it was a very tough bunch of girls that were at the camp, and really anyone could have made team.” – Rising Netball Star, Boitumelo Mahloko

“Everyone was good, so being blessed to be in a team was very emotional, and till this point, it still hasn’t sunk in. Regardless, I feel very blessed,” said the young defender

Mahloko went on to share what she will be bringing to the table as one of the youngest players in the squad.

The Commonwealth Games are approaching in less than a year and Mahloko aspires to make it to the games, as well as the 2023 Netball World Cup.

“For me right now, it’s to keep the consistency and standard that is required to play elite netball and let that be my key to other doors such as playing the Commonwealth Games next year and World Cup 2023,” she concluded.

Photo 1 Caption: South African Netball player Boitumelo Mahloko has been selected among the team’s Defence to represent SPAR Proteas for the upcoming Margaret Beckford Sunshine Series against Jamaica, and Trinidad and Tobago, from 10-22 October, 2021. Photo: Supplied