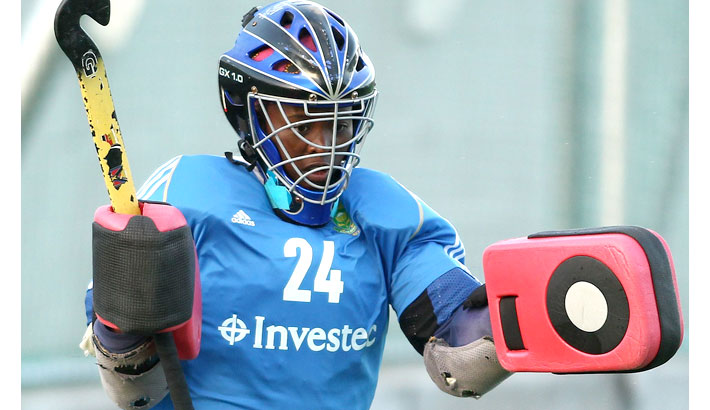 Hot on the heels of their 2-1 series victory over Belgium in Cape Town, the Investec South Africa women’s hockey team take on Scotland in five Test matches from Friday to next Wednesday at Tshwane University of Technology hockey stadium in Pretoria.

With the need to strengthen the player base, several of South Africa’s most seasoned players have been left out of this leg of head coach Giles Bonnet’s 2014 campaign that has as its highlights the World Cup and Commonwealth Games.

“This stage is to be in two parts,” said Bonnet. “The first four days, and two unofficial matches, are a selection for the five-Test series that follows. In turn, the players who perform in the five Test matches against Scotland will give themselves a good chance of being selected for the Argentina tour that follows Scotland.”

Directly after the fifth Test against the Scots next Wednesday, February 19, the South Africans fly out to Argentina to play a five-Test series against the world’s second-ranked team in Mar del Plata before returning home on March 2.

Scotland head coach Gordon Shepherd will be without Ali Bell, Amy Gibson, Nikki Kidd, Emily Maguire and Morag McLellan, who are unavailable due to commitments with the Great Britain squad.

Photo caption: Goalkeeper Phumelela Mbande, standing up to the challenge in the absence of first-choice keeper Sanani Mangisa, is in the SA squad to face Scotland. Photo: Plate Pictures