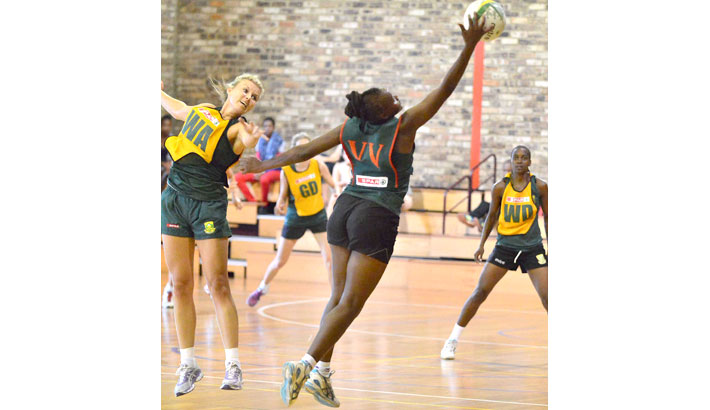 There is hard work ahead for the SPAR National Netball Team, who are gearing up to make their presence felt at the Commonwealth Games in Glasgow in July. Team management believe the SPAR Proteas have made enough progress since the 2010 Games in Delhi to be in a position to challenge for a medal.

As part of their preparations for the Games, the SPAR Proteas will travel to Dubai in April for a Quad Series tournament against England, Jamaica and Malawi. “This will be excellent preparation for the Games,” said Netball South Africa (NSA) Director: Selection, Christine du Preez.

“England are ranked third, Jamaica fourth and Malawi fifth in the world, and we need to beat them to have a chance of claiming a medal.

“We have beaten all of them in the past – in fact, we’ve beaten Malawi three times in a row – and this Quad Series will give us another opportunity to test ourselves against them. We know we can beat them all – we’ve done it before, and so we’ll approach the Quad Series with a very positive attitude,” said du Preez.

Last year, NSA named a 35-member training squad to prepare for the Commonwealth Games.  Members of the squad are all following rigorous training programmes and they will also attend a series of training camps.

After the most recent training camp, held in Potchefstroom last weekend, players had to undergo a number of trials and skills assessments. “A few younger players impressed the selectors” said du Preez, “Some of the older SPAR Proteas will have to work hard if they want to keep their positions in the team.”

The next training camp will be taking place from the 7th – 9th March, where the final squad will be selected.

Photo caption: Nadia Uys defends against Thuli Qegu at the SPAR Proteas squad camp held in Potchefstroom this past weekend. The camp was used to evaluate players for selection for the Dubai Quad Series, also featuring England, Jamaica and Malawi, ahead of the Commonwealth Games in July. Photo: Mario van de Wall