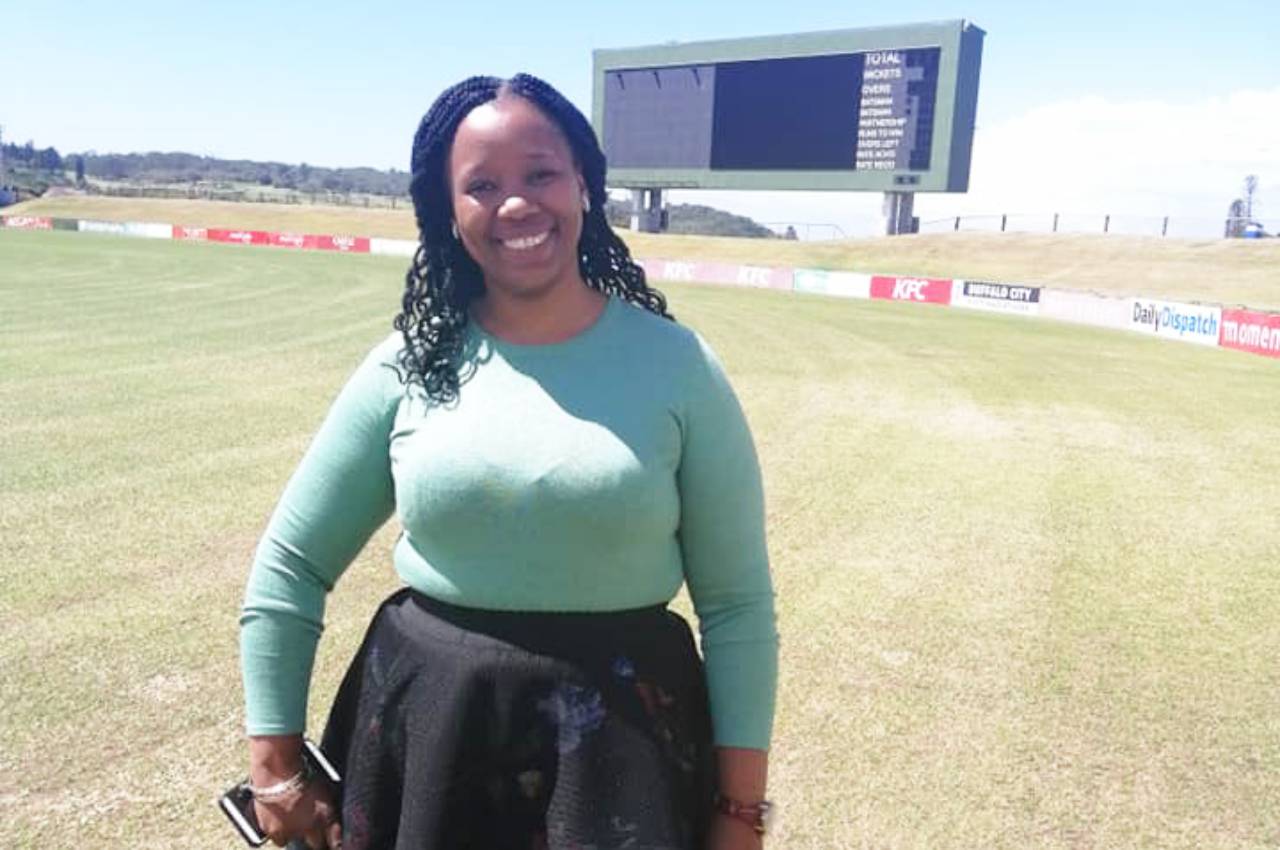 Border Cricket is pleased to announce the appointment of Mrs Sanelisiwe Mzimela (Kuzwayo) as the new Cricket Services Manager at Buffalo Park.  She is the first female to be appointed as a Cricket Service Manager under Cricket South Africa’s (CSA) auspices.

Sanelisiwe has re-located from Kwazulu-Natal where she has been employed at KwaZulu-Natal Cricket Union since 2008. She has been the Development Manager since 2014 as well as managing and administering the KZN Hubs and RPC Development Programme.

She has completed her Post Graduate Diploma in Project Management and a National Diploma in Sport Management. She has also served on various organizing committees for minor and major competitions that include international, national and provincial events.

“We feel that Saneliswe is a good fit and will play an integral part in assisting us to achieve this mission.” – CEO of Border Cricket, Thando Booi

In 2017, she won the Administrator of the Year at the KZN Sports Awards and the SA Sports Awards. This was due to her managing various individuals tasked with taking cricket to children living in historically disadvantaged communities which included eleven supervisors and 52 coaches who worked in a total of 48 townships and rural areas extending across KZN.

CEO of Border Cricket, Thando Booi said: “Border Cricket’s mission is to effectively facilitate, implement and co-ordinate quality cricket programmes and memorable events that encourages community participation and stakeholder involvement, we feel that Saneliswe is a good fit and will play an integral part in assisting us to achieve this mission.”