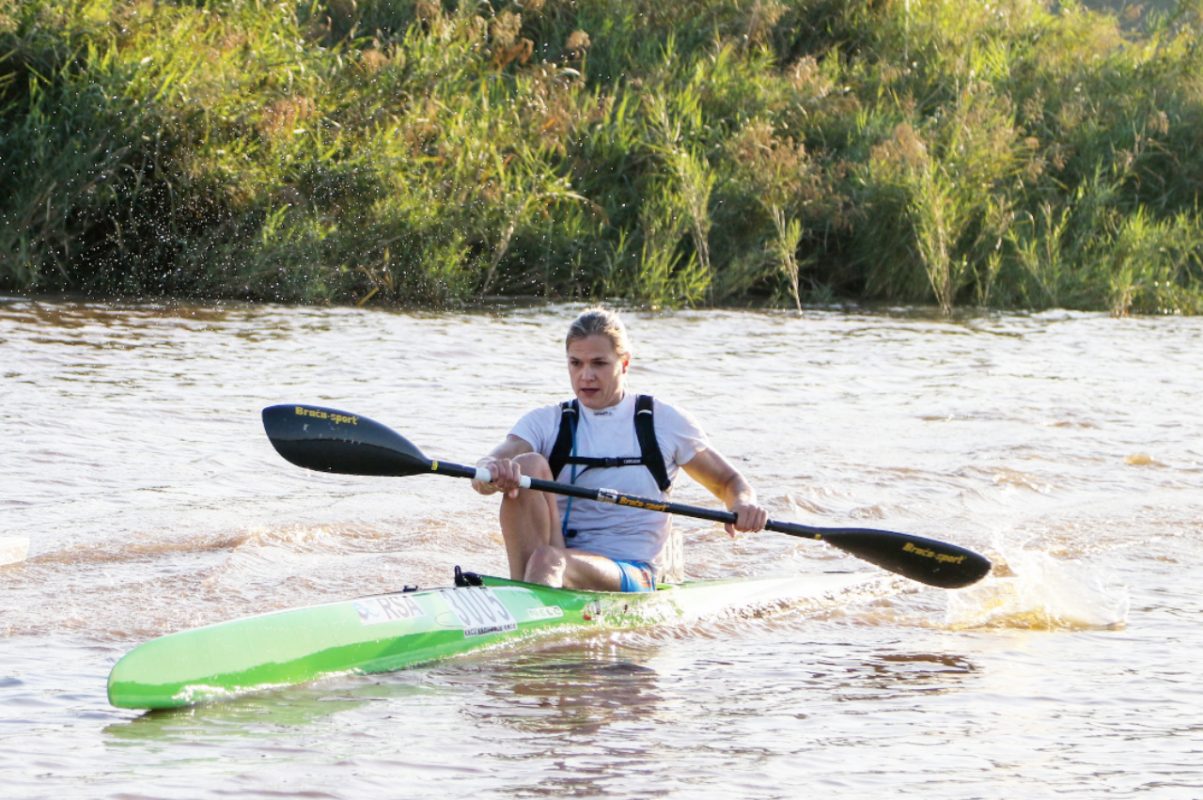 SASCOC has confirmed the participation of top South African canoeist, Bridgitte Hartley, for the new marathon paddling events at the World Games in Birmingham, Alabama in July.

Hartley will travel to the US full of confidence after a double bronze medal haul at the marathon World Cup in Prague where she raced onto the podium in both the full marathon and short course distances.

With the growing popularity of marathon paddling as a spectator sport, the inclusion of marathon canoeing into the World Games programme is seen as a positive step forward for the sport, and Canoeing South Africa president Kim Pople says she is excited to have a strong South African team travelling to the event.

“It is the first time canoe marathon has been included in the World Games,” explained Pole.

“The World Games is a showcase for disciplines that are not included in the Olympic Games.

“The International Olympic Committee are there. They have helped organize the programme along with the World Games body and it is a very good place to show off what marathon racing is all about,” said Pople.

“We are excited to confirm that Andy and Bridgitte will be representing South Africa,” she added.

“We wish them all the best and we are sure that there will be a huge following on the live streaming of the event.

The World Games will host the paddling disciplines of short and long course marathon and canoe polo.

The short course marathon, at the Oak Mountain State Park, will consist of a morning qualifying race and afternoon final on Monday, 11th of July and the full distance marathon races at the same venue on Tuesday, 12 July.

Photo 1 Caption: Bridgitte Hartley has been named as Team South Africa’s representative for the female marathon paddling events at the World Games in the USA next month. Photo: Supplied / Lynne Hauptfleisch

← DHL WP Top Perform at U18 SA Rugby Girls Week Jamie Chadwick: “I Have Set Myself a Goal” →