As the provincial women’s rugby tournament nears its conclusion this weekend, power house Blue Bulls will host Boland at Loftus on Saturday, while Western Province take on South Western Districts in Mossel Bay.

The Bulls, in Section A, are undefeated in four games in the round robin stage, having accumulated a daunting 155 points difference from 34 tries against 7 conceded, 116 points ahead of their closest competition WP.

B Section’s Boland will be looking to turn the tables on the Bulls in a stern away match at Loftus, with team manager Reggie Faroa in good spirits.

“But the ladies are very positive about the game, and are going to do their best. With winger Natasha Hofmeister back [from international duty at the World Cup], we’re still underdogs for the game, but positive for an upset,” said Faroa.

In the second semi-final to be contested in Mossel Bay, Western Province will be looking to capitalise against South Western Districts, who squeezed into the lead in B Section after their win over Boland last weekend.

Coach Merwyn Draai was quick to draw attention to the fact that this was SWD’s first semi-final, and expressed his pride in the team’s performance.

“Yes, we’re confident of a win, particularly after a good win against Boland to go top of the log.

“Western Province like to play a dominating game with their forwards, but we’ve put in hard work. We’re looking to use our back line strength to run with the ball,” said Draai.

“Centre Nadine Barnard is back in our squad from the World Cup team,” Vodacom Western Province’s Tracey Rix told gsport, “And though it’s likely to be a very hard and physical game, we fully expect a win.

“The team is well-prepared, and we were able to beat SWD in a close pre-season friendly,” Rix said. 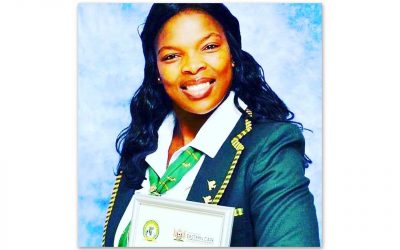 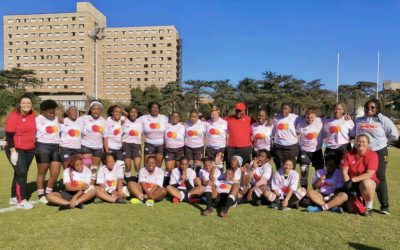