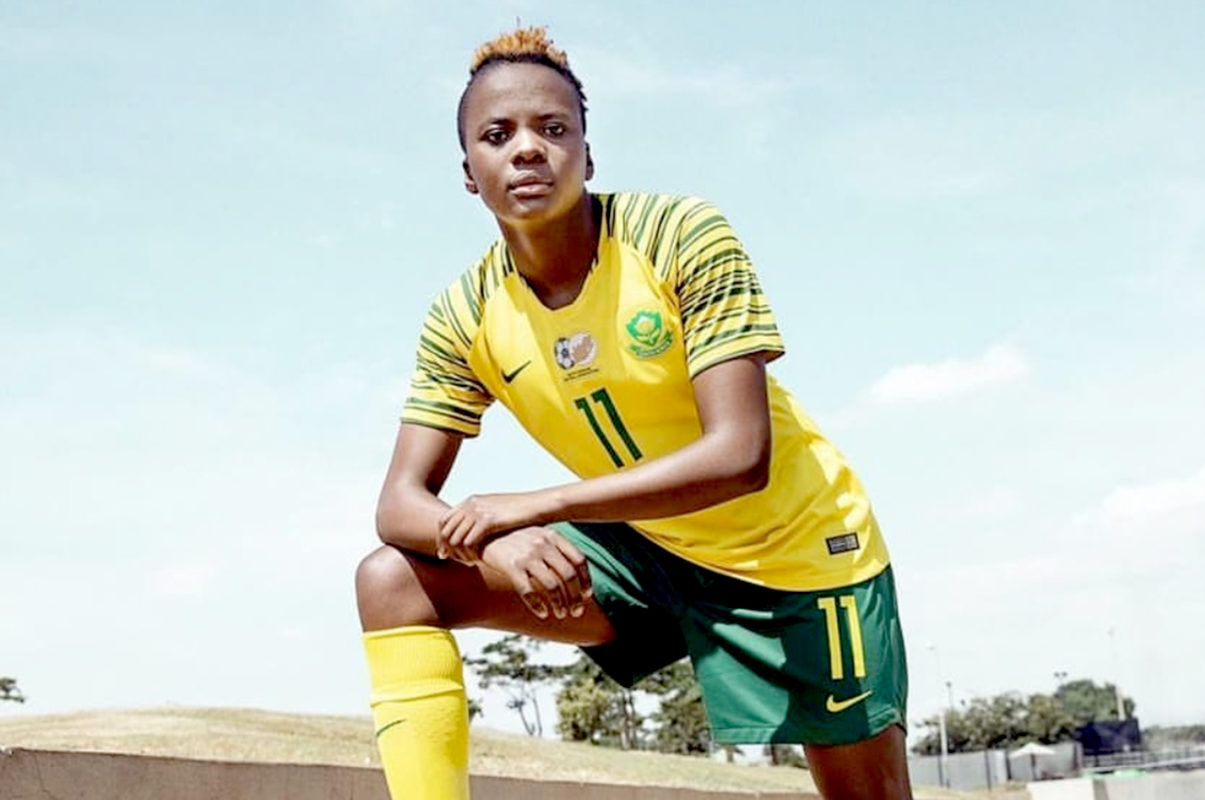 Can Kgatlana or Steyn Stop Semenya?

In 2019, it is anyone’s guess who will walk away with the top athlete award honours come the big night, on 31 August.

The Athlete of the Year Award goes to a top performer who has excelled at an international or senior level during the Year under Review, which this year was from 15 June, 2018 to 14 June, 2019. She is a leading women’s sports brand who has broken barriers, and set the benchmark for other athletes to follow.

For the first time in a while, multiple gsport Award winner, Caster Semenya – who has collected a total of eleven medals at both international and senior level in the year under review – has stiff competition, and could be pushed all the way.

“Everyone wants to win the gsport Award. If you look at (the) lineup, you want to be Athlete of the Year or Woman of the Year. What I have learnt from gsport is that the recognition you received is something nobody can take from me.” – Caster Semenya

Semenya has won the top award on four occasions since the Athlete of the Year award was introduced in 2007, and is looking to bag her fifth Award when Women’s Month draws to a close.

This year, the current 800m World Champion, who is unbeaten over this distance since 2015, will battle it out with CAF African Footballer of the Year, Thembi Kgatlana, who scored Banyana Banyana’s first ever goal at a FIFA Women’s World Cup, and 2019 Two Oceans and Comrades Marathon winner, Gerda Steyn.

“At such a young age to be a finalist against Caster and Gerda excites me. I am proud of myself and my efforts in sports.” – Thembi Kgatlana

The beauty about Kgatlana’s rise into the top three in this prestigious category is that athletes who play team sport often struggle to break through, because of the overwhelming success of individual athletes during the year under review.

Thembi Kgatlana’s accomplishments in the year under review include winning Best Player recognition, and finishing as the top goalscorer at the 2018 Africa Women’s Cup of the Nations, this in addition to winning the 2018 Cyprus Cup Best Player award.

Gerda Steyn grabbed the headlines in June when she won the women’s up-run at the 2019 Comrades Marathon, smashing Elena Nurgalieva’s long-standing record to become the first woman to finish the up-run in under the 6-hour mark. Steyn also defended her Two Oceans Marathon title in April, and in addition to winning the 10km race at the Dubai Marathon in January.

“I am grateful for the nomination for Athlete of the Year. The opportunity to inspire female athletes all over the country brings nothing but joy to my job!” – Gerda Steyn

Photo 1 Caption: CAF African Footballer of the Year Thembi Kgatlana (pictured) is up against Comrades and Two Oceans champion, Gerda Steyn, and 800m world champion, Caster Semenya, as Finalists in the gsport Voting Hall for 2019 Athlete of the Year. Photo: @Kgatlanathe1st on Instagram 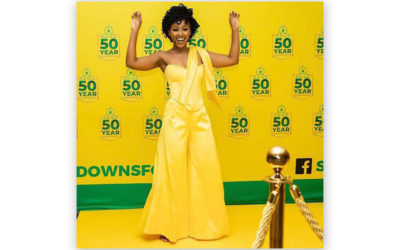 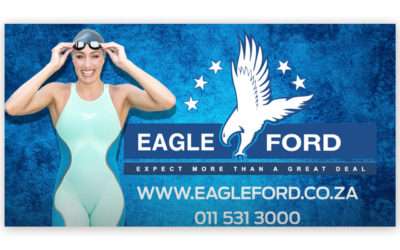