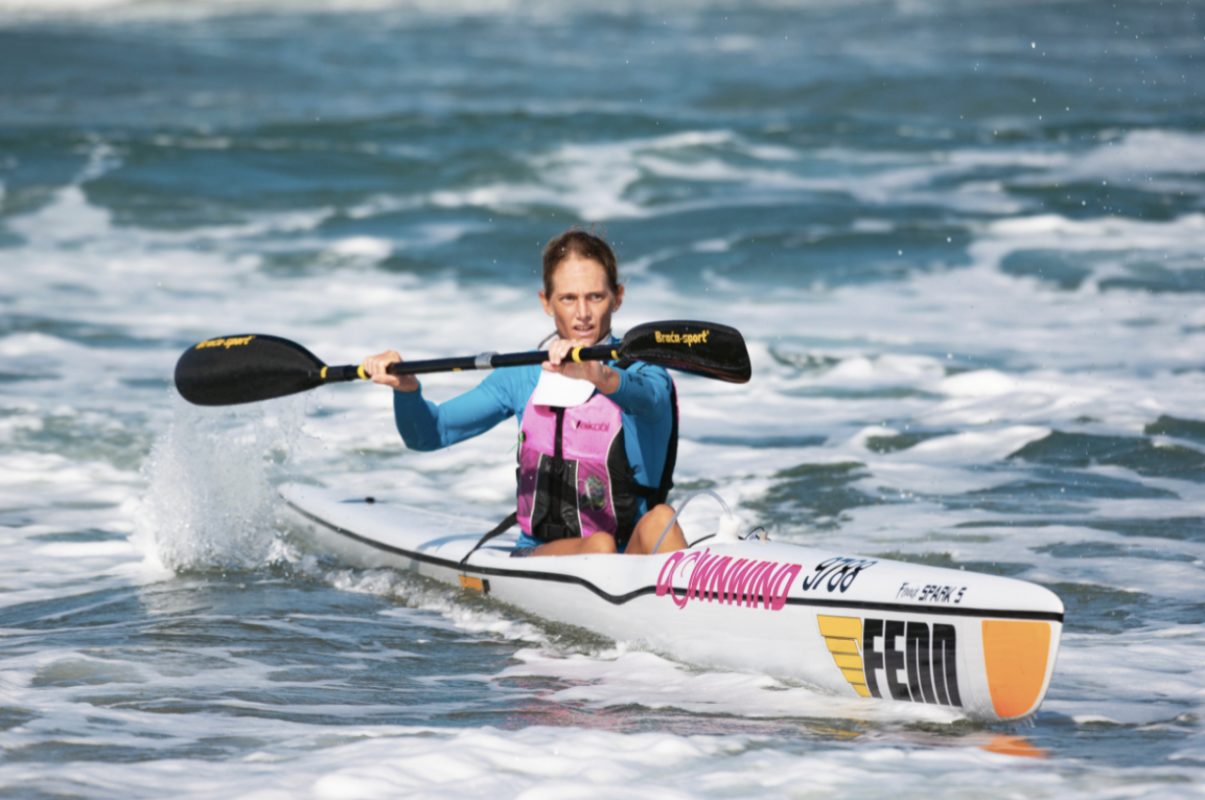 With the Covid-19 pandemic seemingly releasing its grip on South Africa, Canoeing South Africa are excited to welcome back a full calendar of national championship events throughout the year with exciting international competition also on the radar.

The South African Canoe Polo Championships kicked off the national championship events recently and with some competitive matches throughout the divisions, the interest in the discipline is on the rise in the country.

Sprint canoeing will once again garner a large amount of interest as the Olympic cycle gathers momentum with the 2024 Olympic Games coming into view on the horizon.

The national championship for the sprint discipline will be taking place at Lomond Dam in Gaansbaai from 23-25 April as paddlers from all age categories come together to try and qualify for the national teams.

A team will also be selected to take part in the Olympic Hopes Regatta in Slovakia from 8-11 September.

The other side selected from the national championship will represent the senior national team at the ICF Canoe Sprint World Championships in Canada from 3-7 August.

The country’s most popular paddling discipline, canoe marathon, will see their national championships take place in KwaZulu-Natal at Hazelmere Dam on the North Coast from 16-18 June.

With so few spots open for paddlers to qualify for the ICF Canoe Marathon World Championships, this year being hosted in Ponte de Lima, Portugal from 29 September to 2 October, the competition at the national championship will be as competitive as ever.

The national surfski championships will be another highly competitive affair with many racers across the men’s and women’s divisions good enough to take home the honours on the day.

This year the national ocean racing championships will take place in Cape Town hosted by the Peninsula Canoe Club from 30 April to 1 May.

The championships will be an important gauge as to who will be the best placed paddlers to represent South Africa at the ICF Ocean Racing World Championships which will take place in Portugal from 4-7 October.

President of Canoeing South Africa Kim Pople is excited that South African paddlers can once again show their talents internationally.

“With two years of uncertainty behind us we cannot wait to see the best of our athletes back on the international stage this year,” said Pople.

“There are so many opportunities for our paddlers to compete internationally but it’s vital that they compete in the national championships first to gain selection for the various national teams.

“With the Olympic cycle kicking up a gear this year, the sprint paddlers have got to make sure that they are peaking at the right time ahead of the national championships,” she concluded.

Photo 1 Caption: Following a stellar 2021 in her surfski, Michelle Burn will be up front in the charge for more national and international glory in the ocean racing ranks in 2022. Photo: Anthony Grote / Gameplan Media