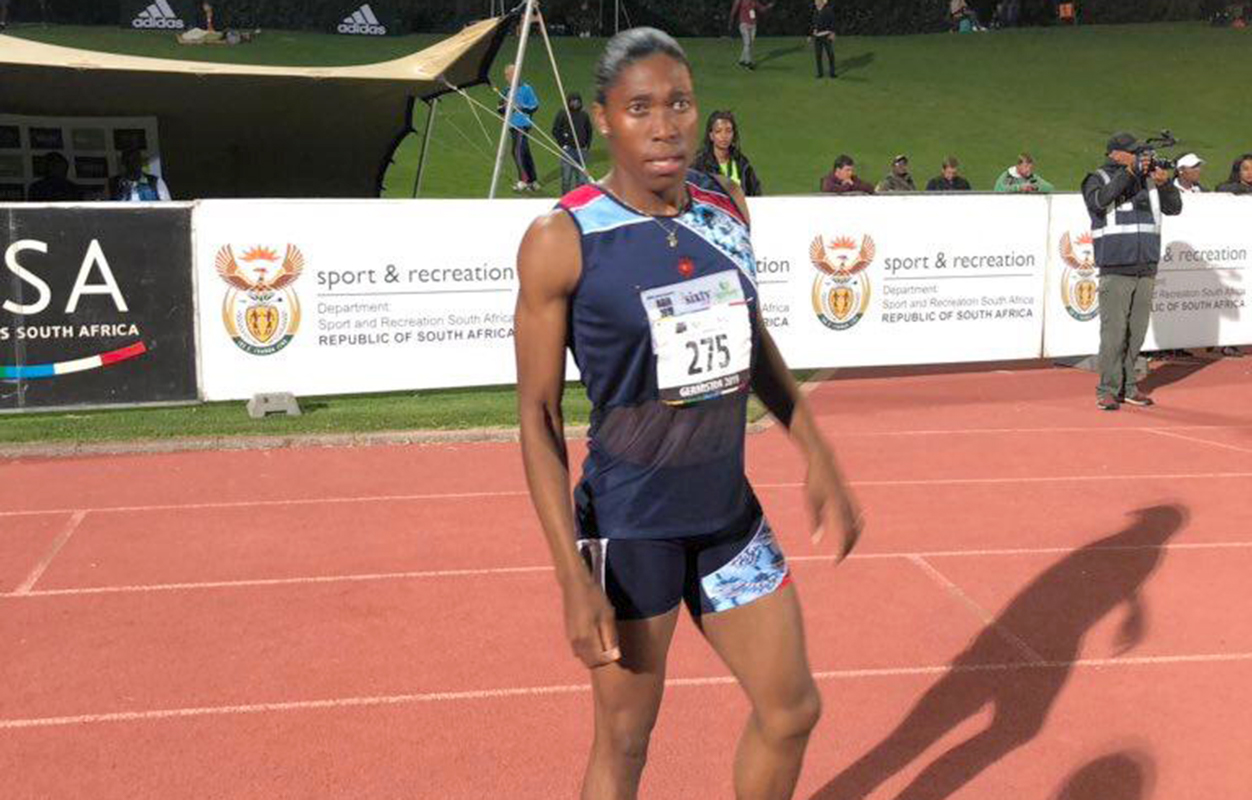 Caster Semenya proved to be indomitable once again in the 2019 Sizwe Medical Fund & 3SixtyLife ASA Senior Track & Field and Combined Events Championships, held from 25 to 27 April at the Germiston Athletics Stadium in Gauteng.

Current world-champion in the 800m distance, Semenya has pivoted her track and field focus to the longer distances, and her efforts saw her win the 5,000m and 1,500m national titles (her 4:13.59 finish 7 seconds off the world leader, the USA’s Ajeé Wilson).

Here are some of the highlights:

Para-athlete Simone Kruger won the first title at the 2019 athletics championships, taking gold in the mixed-age shotput (F38) with a distance of 10.15m.

In a hard-fought contest in the high jump, Julia du Plessis took on the title with a height of 1.80m.

Tebogo Mamathu stormed to victory in the 100m in a time of 11.45, with Rose Xeyi and Reabetswe Moloi in claiming silver and bronze respectively.

Ischke Senekal won the shot put title with a distance of 16.80m over Meike Strydom and Sonia Smuts.

Anel Oosthuizen claimed the first title on offer on the final day of the champs, claiming the 20km walk national title in a time of 01:40:21.60.

Anri Saim took the senior heptathlon title, while Annemieke Huijink and Liezl Theron claimed the U18 and U20 titles.

Sunette Viljoen claimed her 13th SA javelin title, with a distance of 57.23m.

Glenrose Xaba earned another national title with a comfortable victory in the 10000m final, while Tamzin Thomas was crowned the 200m champion, in a time of 23.64.

Prudence Sekgodiso pipped out Gena Lofstrand in a sprint down the home straight.

Photo 1 caption: Caster Semenya has pivoted her track and field focus to the longer distances, and saw her efforts rewarded with national titles in the 5,000m and 1,500m distances. Photo: ASA on Facebook

Photo 3 caption: New national champ Tebogo Mamathu stormed to victory in the 100m in a time of 11.45, finishing ahead of Rose Xeyi in silver, and Reabetswe Moloi claiming bronze. Photo: Supplied