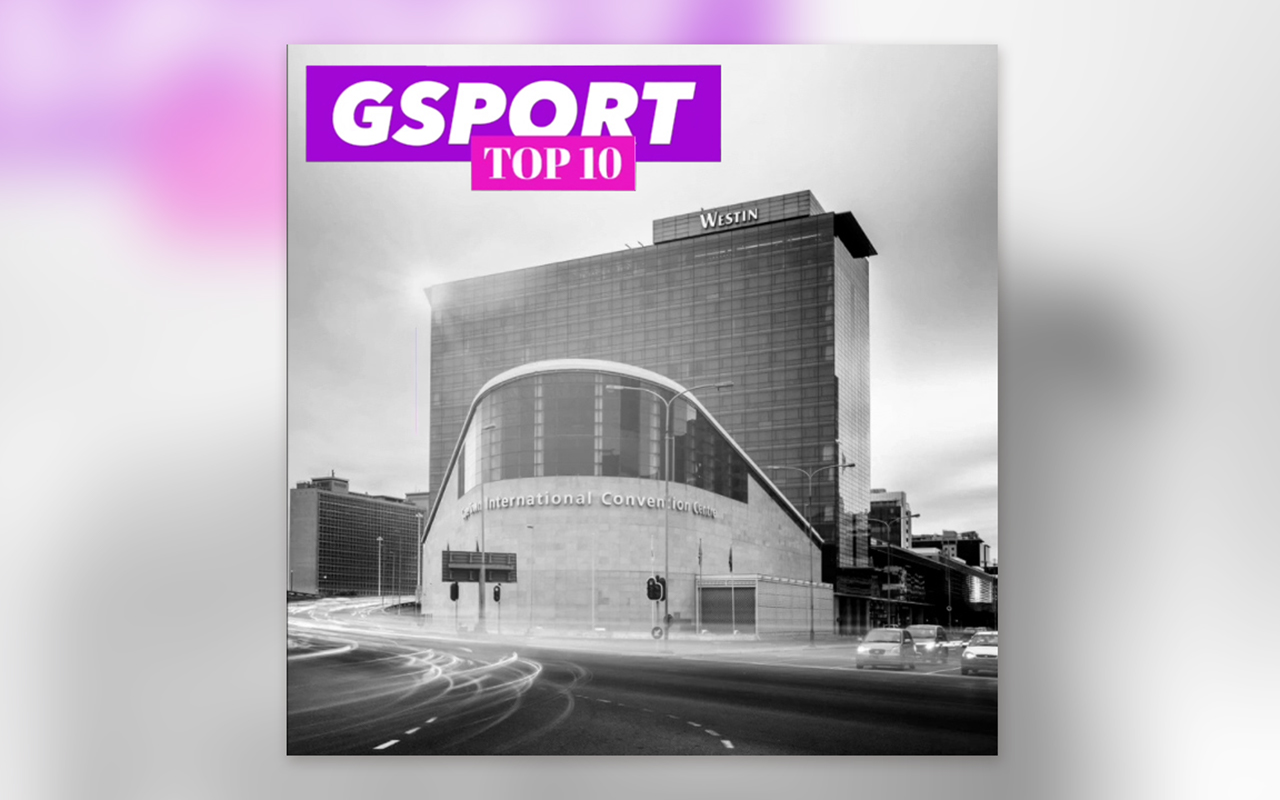 South Africa has a long reputation of hosting top sporting events. From the men’s rugby World Cup in 1995 to the women’s Cricket World Cup in 2005 and the FIFA men’s World Cup in 2010, the country has successfully staged global events to showcase its ability as a host nation.

As we build up to this significant year for SA women’s sport in particular, we look at sports venues that have played host to leading women’s sport events over the years and have helped build the game.

Along with looking back at milestone events at these venues, we also reached out to leading women in sport to get their views on the topic of top host venues.

Coetzenburg Stadium: Coetzenburg stadium is a leading host venue at both university and professional sport level. Maties Sport has a long and proud sporting history and the access to facilities at Coetzenburg stadium has contributed to the success of women athletes who are rising up in South African sport.

Ellis Park Tennis: Leading women’s wheelchair tennis star, KG Montjane, rates Ellis Park Tennis has the top venue in the country to play. Ellis Park is a long-standing multi-use stadium that has played its part in shaping many stars who have gone on to achieve great things for the country.

Imperial Wanderers: Leading Proteas women’s cricketer, Shabnim Ismail, rates Imperial Wanderers Cricket stadium highly. The venue has played host to leading women’s cricket teams like England in 2016. Recently, the stadium announced that womens and men’s club teams will get a chance to play at the iconic stadium during the season.

Jeffreys Bay: Jeffreys Bay is known as South Africa’s surfing mecca. COVID has played havoc with the sport over the past year with the tourism industry almost grinding to a halt. There is optimism that things will open up again with news that the Corona Open JBay will take place from 7 – 19 July 2021.

Moses Mabhida stadium: The iconic stadium played host to Banyana Banyana’s final match before they flew off to the 2019 FIFA Women’s World Cup. The venue has a host of attracting passionate football fans and the support for women’s football is no different. In 2017, the stadium was announced as the new final destination for the Comrades Marathon ‘down run’ and has already seen some epic finishes.

Tuks Athletics: Tuks is currently playing host to the ASA Senior Track and Field Champs where leading women in sport are putting their best foot forward, some with an eye on qualifying for the Olympics. From a University sport perspective, many South African athletes have found success on these tracks and have gone on to achieve great things on the world stage.

uMgeni River: The uMgeni River provides one of the stiffest challenges to paddlers of the world-famed Dusi Canoe Marathon, takes place along the Msunduzi and uMgeni Rivers over a total distance of 120 kilometres over the course of the three daily stages, tracking a route through the heartland of KwaZulu-Natal.