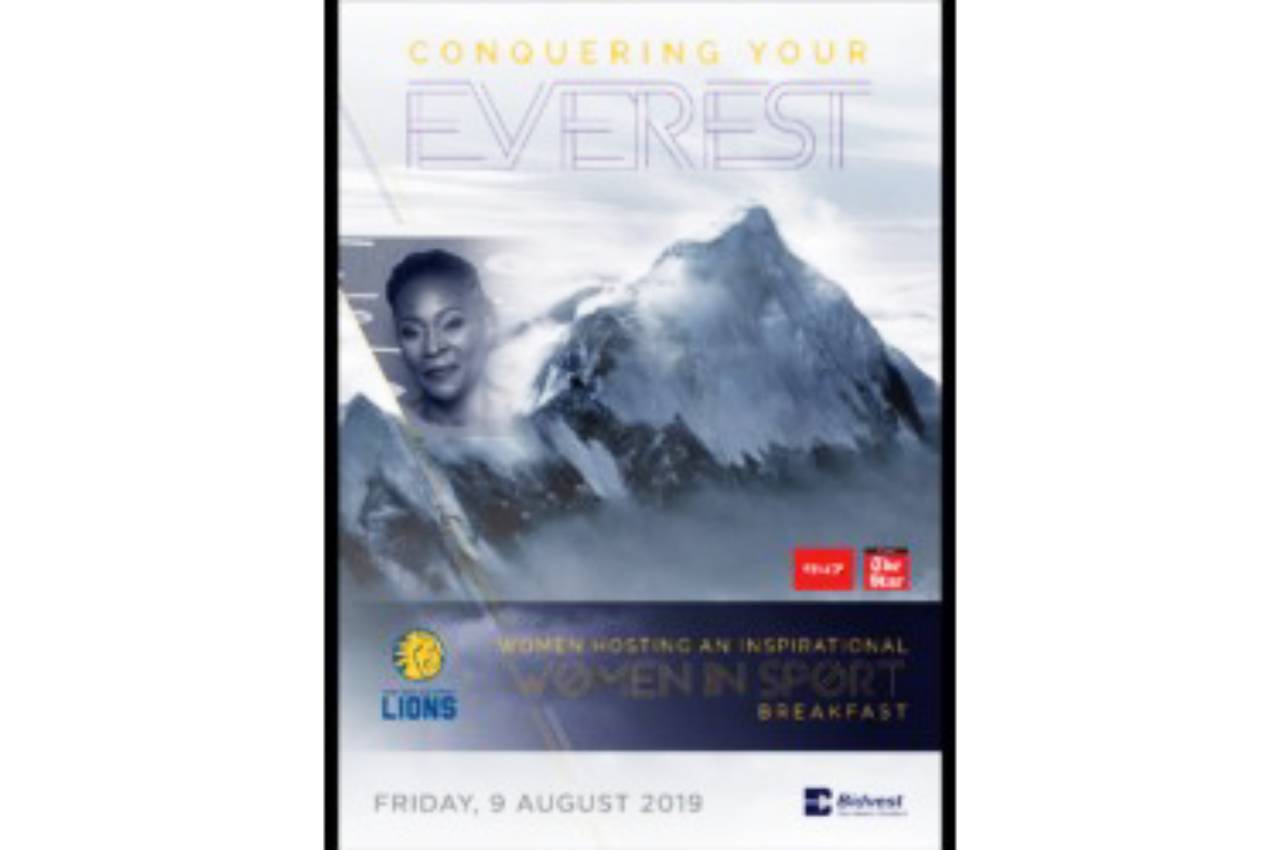 In an ongoing effort to honour the women playing crucial sporting roles both on and off the field, The Central Gauteng Lions (CGL) hosted a breakfast session aimed at inspiring and empowering women in sport.

After taking place on Friday, 9 August, 2019 at 9am, the panel endeavoured to reignite the passion of those present to create camaraderie among women in sport as well as taking the lead.

The Marketing and Communications Manager for CGL highlighted the on the day’s programme and a special appearance by award-winning mountaineer, Saray Khumalo.

“Opening the innings was an official welcome from our CGL Independent Board Directors Ms Phumi Makatini followed by Ms Ziyanda Buthelezi who shared CGL’s women cricket development plans,” he said.

“Our keynote address was provided by Saray Khumalo – an award-winning mountaineer, a Mandela libraries ambassador, a social entrepreneur, mother of two boys and also an executive in one of the distinguished financial institutions in South Africa. Closing the innings was a panel discussion to project a pathway forward,” he added.

The CGL plans to further develop women’s cricket in several ways including media coverage through media partners 947 and The Star. The Star specifically will have a dedicated female writer to cover most of the games. In addition, the Senior Provincial Women’s Cricket team will share the same stage as the Professional men’s Lions team and Strikers come the season launch on 1 September 2019.

“The full year’s fixtures have been released inclusive of the Girls and Women’s Cricket Year Programme which began on 13 July 2019 and we’re certainly well pleased with the amount of games that’ll be played this season,” concluded Mr Mngomezulu.

In conclusion, the CGL would like to wish all women a Happy Women’s Day.