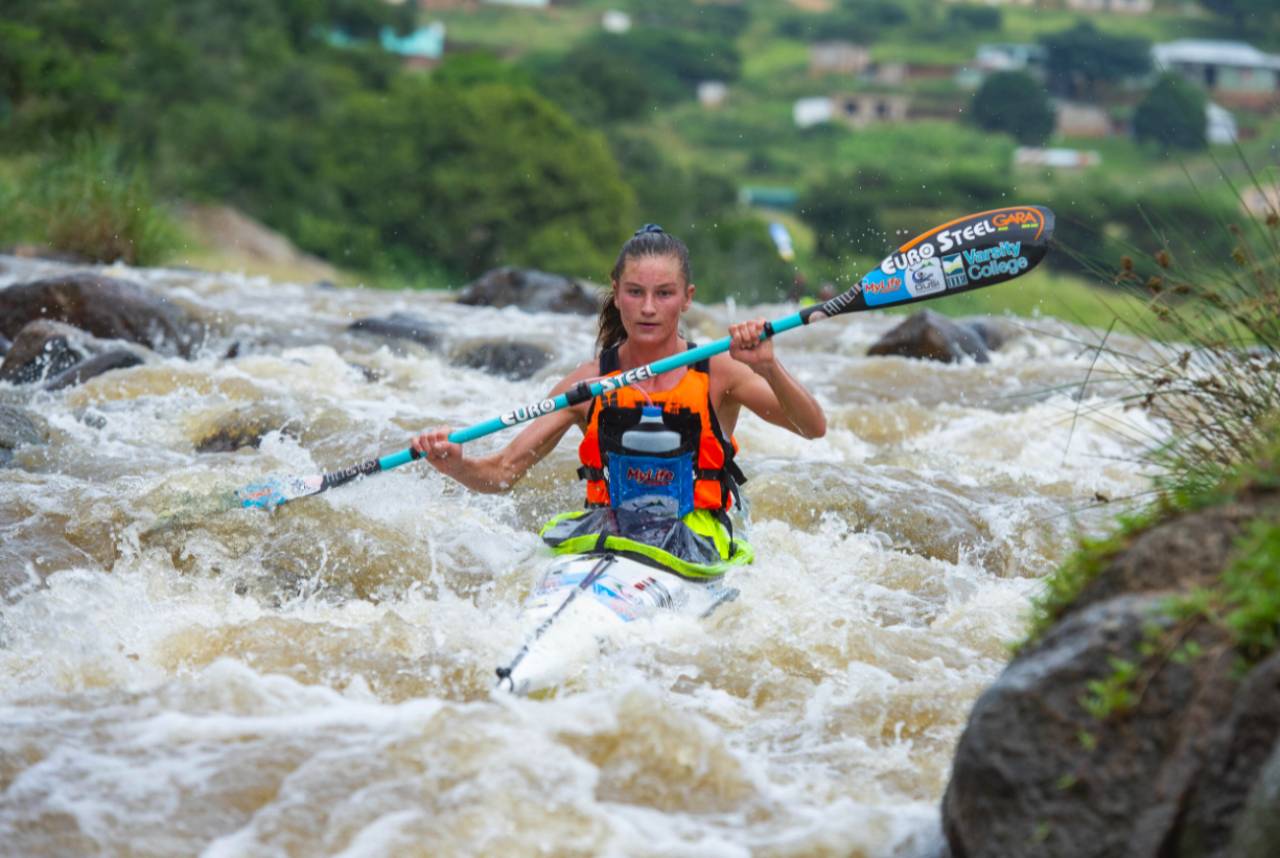 Mackenzie had a tough fight on her hands with fellow marathon star, Jenna Nisbet and the two fought it out right to the line on Saturday, 11 September 2021.

In the end it was the now Johannesburg-based Mackenzie who stuck the victory by just over ten seconds from Nisbet.

More details can be found at www.canoesa.org.za