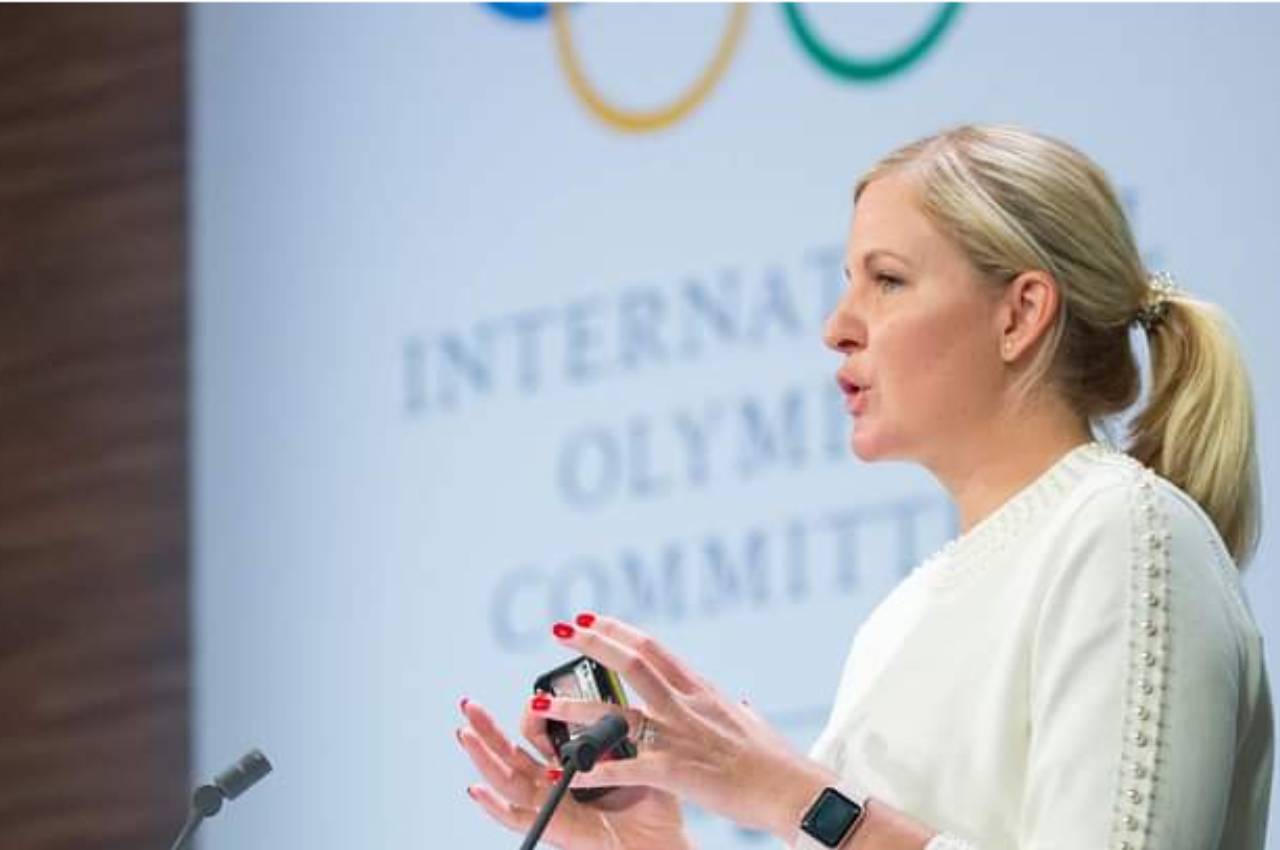 The Commission will cooperate closely with the Organizing Committee to deliver a sustainable and economically responsible Olympic Games.

This will offer both athletes and fans an exciting experience since they will have a solid legacy that will fully align with the IOC reforms of Olympic Agenda 2020+5.

Coventry’s appointment was announced by the IOC President Thomas Bach, describing Africa’s most successful Olympian as a great leader.

“Kirsty Coventry is leading an exciting new generation of IOC members in this Commission. As a double Olympic gold medalist and former IOC Executive Board Member, she has all the experience for this important task.”

Sixty-six percent of the Brisbane 2032 Coordination Commission members are women, with the number of female chairs of IOC Commissions now 12 out of 30.

Conventry ensured the IOC that her Commission will deliver great Games for athletes and fans, vowing to make sure that athletes will be put at the heart of these Games.

“It is a great honour to be chosen to lead the Coordination Commission for Brisbane 2032. As a five-time Olympian and former Chair of the Athletes’ Commission, I will always put athletes at the heart of these Games. Brisbane 2032 has an exciting concept that will deliver a great legacy for the region and the country, but most importantly it will deliver great Games for the athletes and the fans. Working with such a dynamic Coordination Commission, we can help the organizers with our energy and experience to bring their ideas to life.”

The composition of the IOC Coordination Commission Brisbane 2032 is as follows: