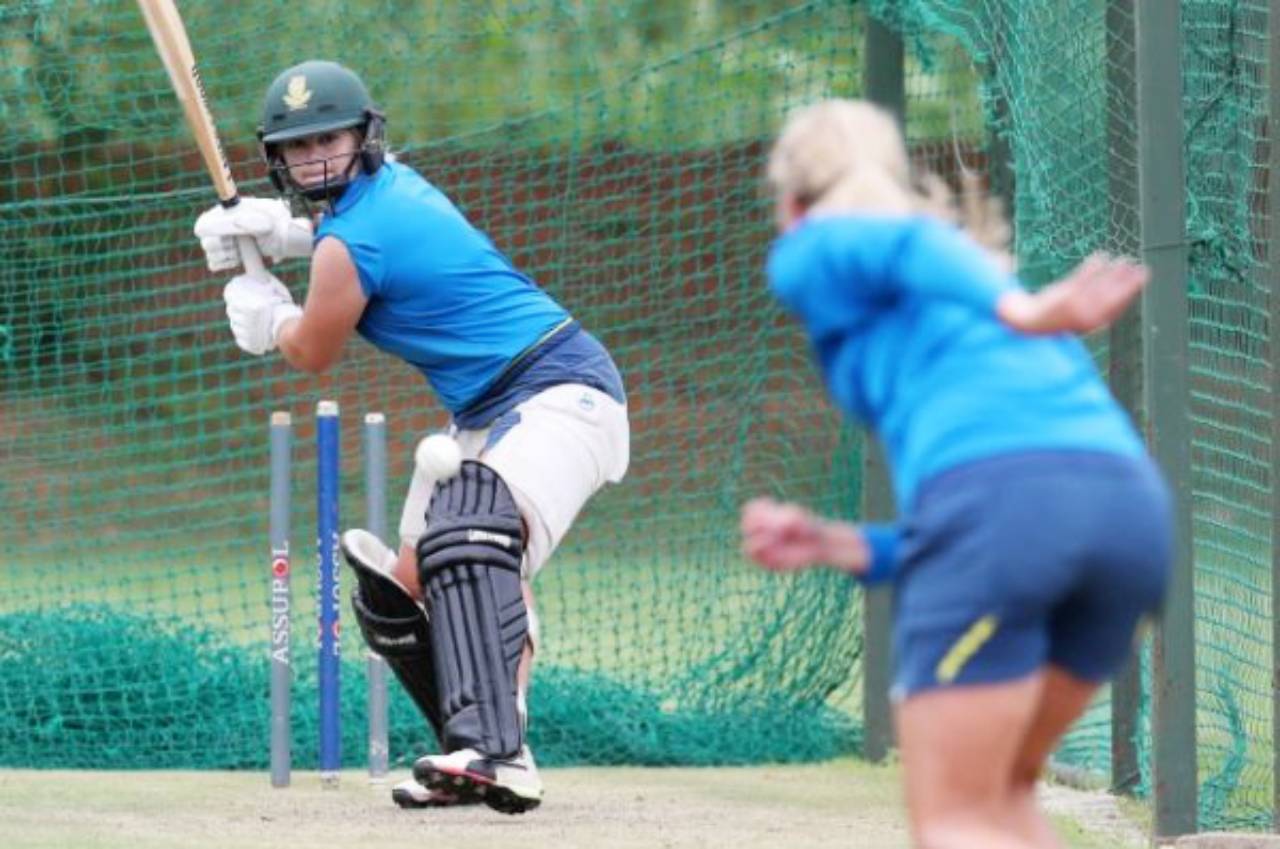 Team captain, Dané van Niekerk, makes a welcome return as captain after a lengthy period out on the sidelines with injury, as well as big hitting all-rounder Chloe Tryon who missed the last series in India and will return to her role deputising for van Niekerk.

The team heads down under with a much stronger unit as compared to the tour of India as the likes of seamers Marizanne Kapp and Ayabonga Khaka are fully fit and will add the much-needed experience to a side that includes youngsters like Nondumiso Shangase and Nadine de Klerk.

The Hilton Moreeng-lead outfit will play their first and second ODI match at Eden Park outer Oval in Auckland, with the last ODI taking place at Seddon Park in Hamilton.