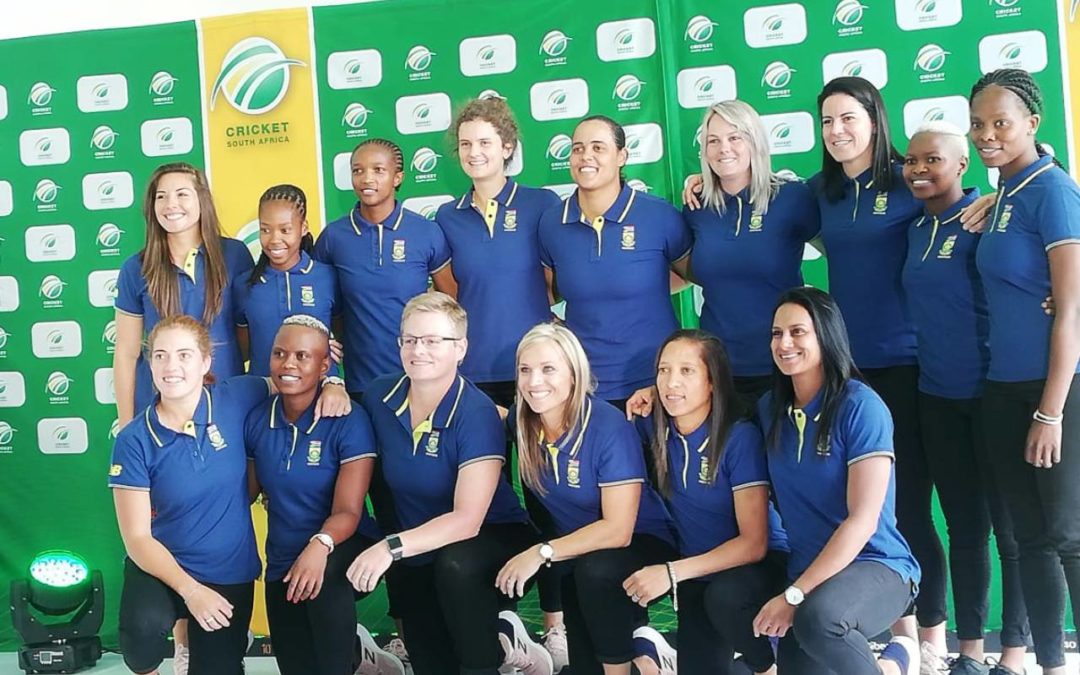 The Proteas Women open their pool campaign against England Women in Perth, then followed by Thailand Women, Pakistan Women and West Indies Women in the tournament which begins on 21 February and runs until 8 March, International Women’s Day.

“It’s a group that has the talent, youth, experience and desire to help us win the T20 World Cup,” Moreeng said.

“We have assembled a team that we feel can hold their own against anyone in the world and it will be important that we carry that belief into the ICC Women’s T20 World Cup.

“The players we have at our disposal are some of the best and most promising players in women’s cricket globally and we will make sure that we give them the best tools to succeed on this big stage.”

“Good luck to Dane and her team who I am sure will do everything possible to make the country proud and re-ignite the spirit that almost took them to the ICC Women’s World Cup Final in 2017,” commented CSA Acting Director of Cricket, Graeme Smith.

“Many of our senior players are household names in T20 tournaments in Australia and England and they will set the tone for the rest of the team.”