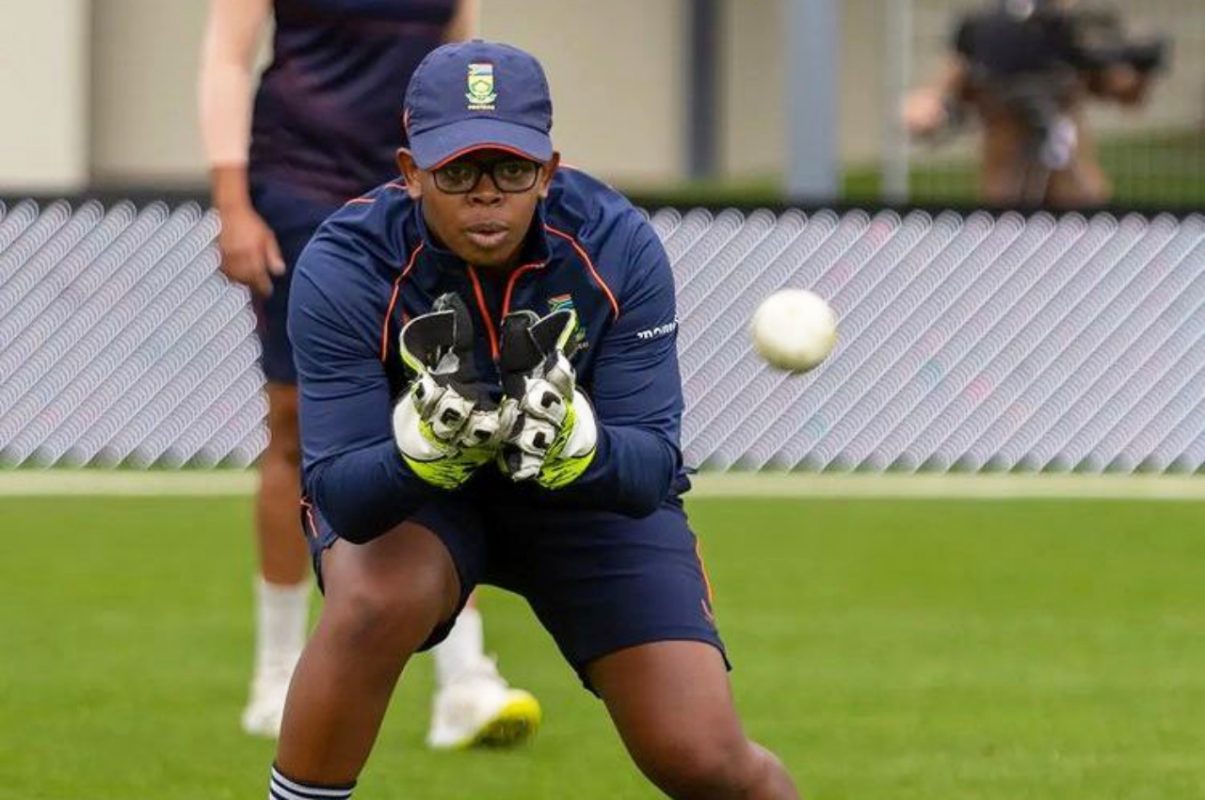 Cricket South Africa (CSA) have announced the Momentum Proteas squad that will square up to England in the Test and One-Day International (ODI) series taking place from 27 June – 18 July.

South Africa will kick off the tour with a once-off Test match at the County Ground in Taunton before taking on the World Cup finalists in respective three-match ODI and T20 International (T20I) series across six venues in Northampton, Bristol, Leicester as well as Chelmsford, Worcester, and Derby.

The Proteas Women contingent set to feature in the T20Is between 21 – 25 July as well as the historic 2022 Commonwealth Games in Birmingham will be named on 12 July.

The experienced 15-player squad includes the welcomed return of trio; wicket-keeper Sinalo Jafta, allrounder Marizanne Kapp and opening batter Lizelle Lee who were all ruled out of the ongoing tour to Ireland.

Amongst the other inclusions is top-order playmaker Lara Goodall, all-rounders Anneke Bosch and Nadine de Klerk as well as seamer Tumi Sekhukhune, after they put up their hand in the white-ball encounters against Ireland that saw South Africa claim both T20I and ODI series in emphatic fashion.

Ahead of the side’s first four-day Test match since facing India back in 2014, the Proteas will be able to lean on the wisdom of Kapp, Lee, Trisha Chetty and Chloé Tryon whom all featured in the defeat in Mysore. While the likes of captain Suné Luus, Shabnim Ismail, Laura Wolvaardt and Ayabonga Khaka will add fresh impetus as they approach the longer format.

In the 50-over matches, South Africa will be looking to redress their World Cup semi-final defeat from this year’s global spectacle in New Zealand, while also searching for a monumental series win away to England, with the Proteas having won nine out of their previous 40 matches against the English outfit.

The Proteas will play three warm-up matches in England, including a three-day game as well as a one-day and T20 contest against England A to ensure the team’s preparedness for the multi-format tour.

CSA Momentum Proteas Convenor of Selectors, Clinton du Preez commented: “On the back of an exciting and convincing tour in Ireland, we are excited in having the three players back joining the squad in the United Kingdom. Kapp, Lizelle and Jafta will bring experience and seniority to the squad as we take on England. “The three have been preparing well back home and we are looking forward to having them in the squad,” du Preez noted.

“We had the chance to provide opportunity to players during the Ireland tour and handing a debut to Delmi Tucker. These opportunities go a long way in the growth of the pipeline and to ensure that we create sustainability.

“Unfortunately, Ntozakhe, Tucker and Brits will return home as we approach the red ball format and then move onto the ODI series,” he continued.

Momentum Proteas head coach, Hilton Moreeng said: “We are happy that we could come to Ireland and be able to play in these conditions which are similar to where we are going to. The squad has acclimatised very well and they have started playing good cricket as the series went on.

“For us it has been very good and the exciting thing is that the crop of youngsters have started to put in the right performances. Now that we are going to England, we know that we are going to start with a format that most of them haven’t played in a while other than the preparation that we had, so it is exciting times, especially as a young cricketer in the squad,” the coach insisted.

“With the red ball, the main thing is to find our feet as a team again in the format and we take it one day at a time, then we can only progress into it and players can have an opportunity to go into a three-day prep.

“Those that haven’t had the opportunity when we were back home can also start getting their aim of the red ball. Post that we know we are heading into ODI cricket and T20Is to build up into the Commonwealth Games.

“We are up against a very competitive team, a team that plays well in their conditions. It’s going to be tough as we go along but at the end of the day, we are excited with the group that we have and we now have an opportunity against the hosts to be able to win a series in England,” Moreeng concluded.