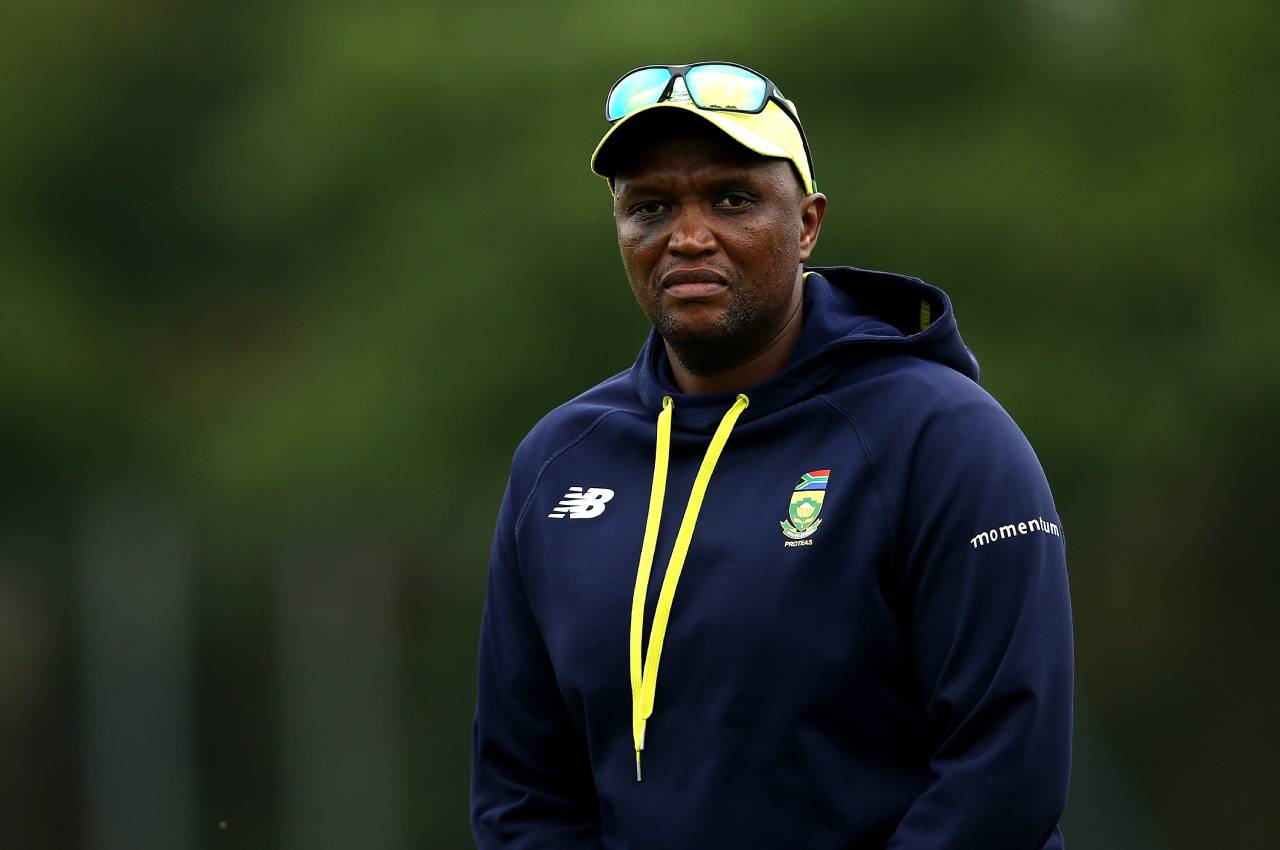 Cricket South Africa announced the reappointment of Hilton Moreeng as head coach of the Momentum Proteas team during a tele-press conference on Wednesday, 8 July 2020.

In a media release, Moreeng expressed his excitement at the opportunity to lead the flourishing women’s national team for a further three years.

“To be given the chance to work with the women’s team again is an exciting opportunity.

“I want to thank Cricket South Africa for the confidence they’ve shown in me to be able to lead this talented group of cricketers into the next phase of their journey.

“The next step is to make sure we compete for a top three world ranking with the aim of winning silverware for South Africa.” – Momentum Proteas Head Coach, Hilton Moreeng.

“When I first started, we had a number of young players with a lot of potential, now they’ve matured and have shown that they can compete with the best in the world. The next step is to make sure we compete for a top three world ranking with the aim of winning silverware for South Africa.”

This move will ensure the momentum is kept going with Moreeng who has been at the helm since 2012.

Under his leadership the team has evolved into a competitive unit on the global stage.

Following a historic 3-0 One-Day International whitewash over New Zealand in January, his side landed a third-place finish with 25 points behind Australia (39) and England (27) in the ICC Women’s Championship and gained automatic qualification for next year’s World Cup.

With next year’s World Cup looming, CSA Director of Cricket, Graeme Smith pointed out that the Proteas are well positioned to bid for the trophy.

“Hilton and Dané van Niekerk have formed an impressive leadership team for the Proteas and Hilton’s re-appointment also means there will be consistency on the road ahead.

“The Proteas are now well positioned to bid for that World Cup,” Smith concluded.