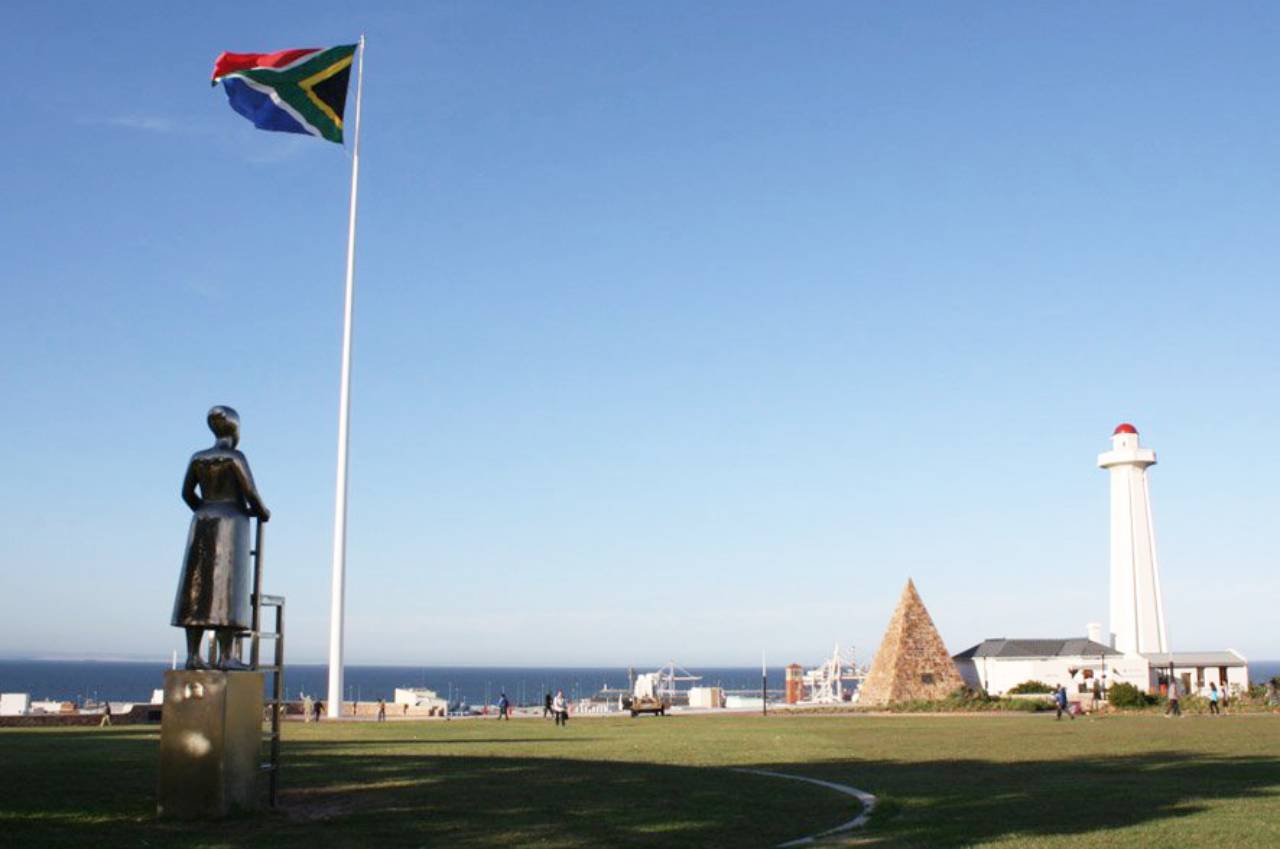 Cycling SA Regrets to Announce the Postponement of Africa Cup

Due to unforeseen circumstances Cycling South Africa regrets to announce the postponement of Africa Cup for 2019.

Nelson Mandela Bay Municipality entered into an agreement with Cycling South Africa to realise the objective of increasing sports tourism through a series cycling events in the city.

The Africa Cup was aimed at uplifting cycling on the African continent and assisting African nations to earn points which will contribute to their ability to ride in the Olympics 2020. However, due to the timing of the event, the number of confirmed federations able to attend the Africa Cup is not at the desired level.

Nelson Mandela Bay Municipality has proved over and over that the city is exceptional when it comes to hosting high-impact international sporting events. To ensure that we maximise the return on investment by fulfilling a full complement of participating nations and meeting the due diligence requirements of the parties, we will announce the way forward in due course.

We are looking forward to continuing the hard work behind the scenes to deliver high-level cycling events that showcases Nelson Mandela Bay as a world-class sporting destination. Most importantly, at the heart of this agreement is the legacy project towards the upliftment and development of local cycling communities especially in the historically disadvantaged areas.

Cycling South Africa would like to thank the city for its incredible support for cycling and the build-up to this event.

Photo 1 Caption: Due to unforeseen circumstances the 2019 Africa Cup will be postponed as the event was scheduled to take place in Nelson Mandela Bay and an announce will be made in due course. Photo: Cycling South Africa 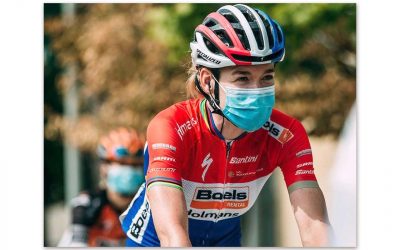 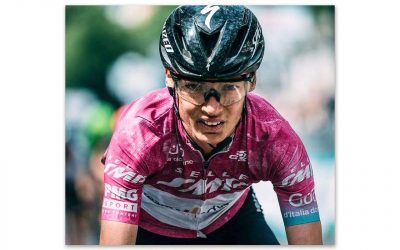