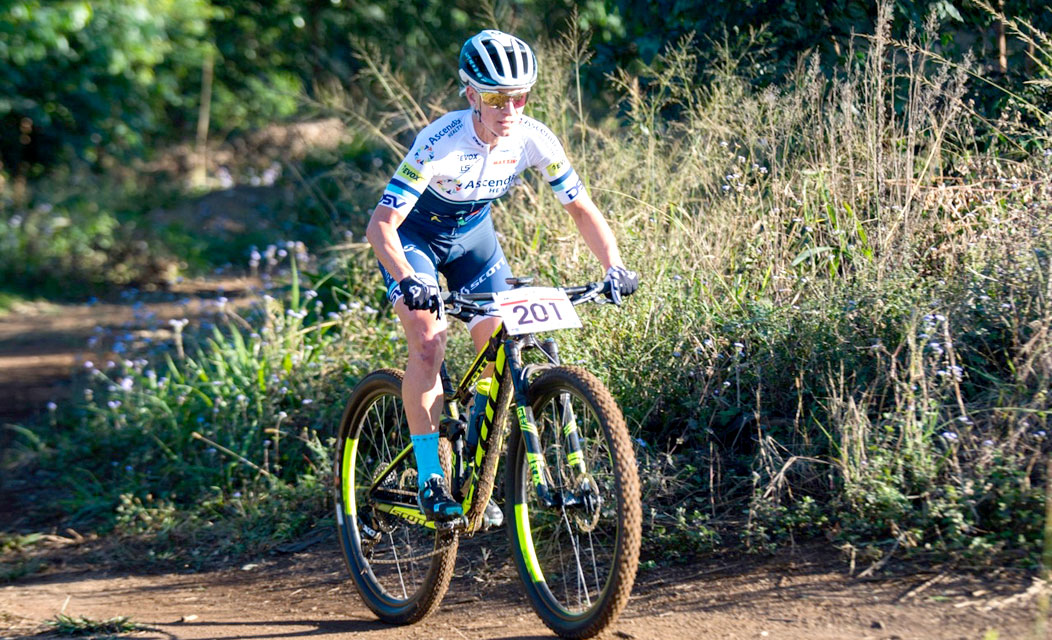 De Groot and McDougall were part of the team selected to represent South Africa at the Championships. Reflecting back on the race, De Groot said: “I have to be honest, I haven’t had the best prep leading up to Worlds as I did have a little bit of a difficult period.

“I am happy with the top ten though, considering how I have been feeling on the bike over the past few weeks. I’m happy with how I rode yesterday, but I definitely know that I can do better.

“I’m leaving feeling inspired and super motivated to up my game and do better next time,” said de Groot

The cycling star mentioned a special shout-out everyone who helped her get to Worlds. “Thank you to Cycling SA for working with my team Ascendis Health to make it all work. And a big thank you to 3 Towers Stage Race who also contributed financially towards some of the expenses – which really isn’t his responsibility.

“Thanks for believing in us and contributing towards mountain biking and marathon. I have no doubt that if we invest a lot more energy and focus we can definitely go for gold,” she said.

Cycling South Africa’s MTB Commission Director, Brett Coates was impressed by the performance of the riders, especially the women. “It was just awesome,” he added.

Coates said that the course appeared to suite the cross-country riders a bit more. “Not that it was particularly technical, but it was punchy, and the climbs weren’t massively long,” he said.

“It was a fantastic set of results, and a huge well done to Amy Beth as well – I think we’re going to be seeing some fireworks from her as she heads off to take on the next two cross-country World Cup races,” said Coates.