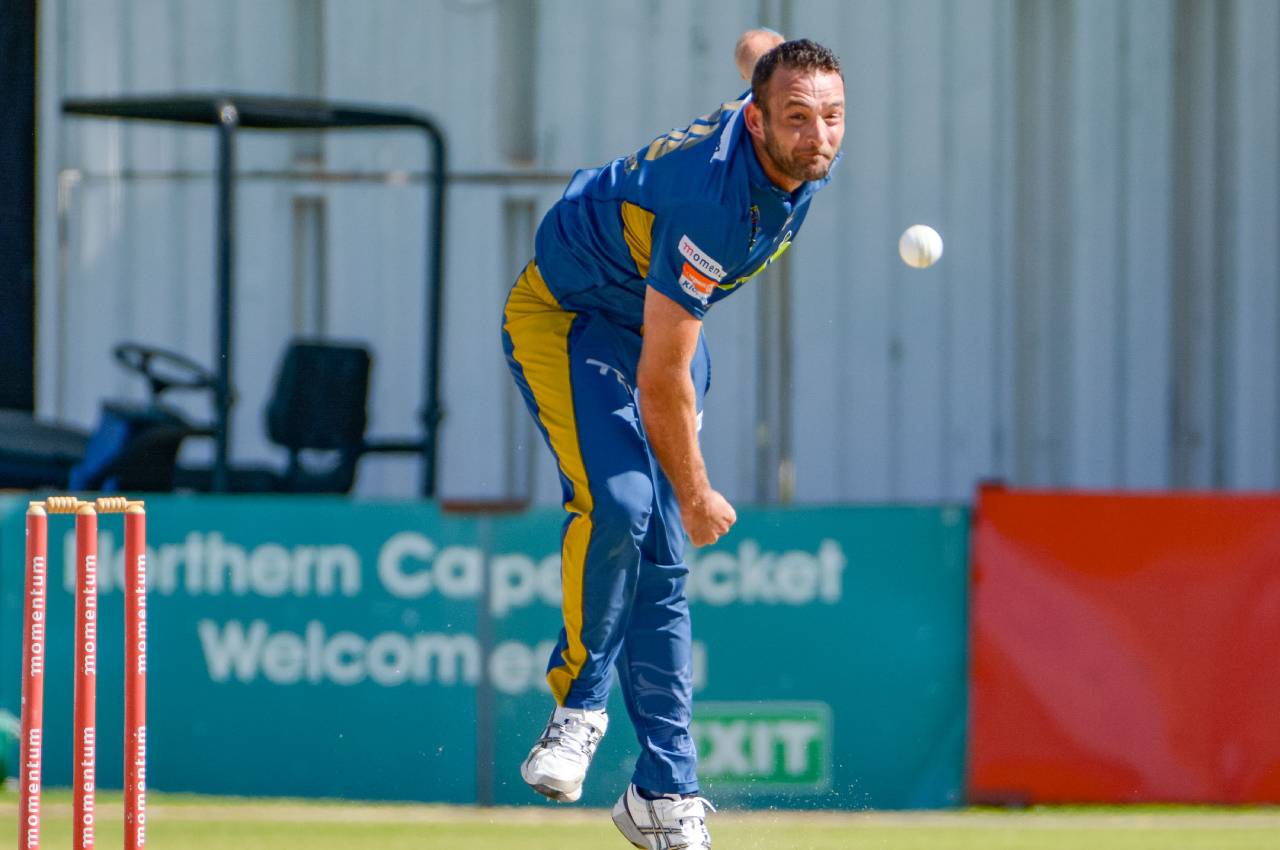 Former Free State and VKB Knights all-rounder, Dillion du Preez, who retired from the game in 2017, has signed a three-year contract and will work under head coach Hilton Moreeng after his re-appointment to the position back in July.

The 38-year-old has a wealth of experience playing the game, claiming nearly 600 wickets across all formats and amassing over 4500 runs. He has been coaching at Free State and VKB Knights since his retirement and his elevation to the Cricket South Africa (CSA) structures further bolsters the management team. Du Preez has experience in the women’s game having served as the assistant coach for team Coronation in the inaugural Women’s T20 Super League.

Under the guidance of Moreeng, at the helm since 2012, the women’s team has evolved into a competitive unit on the global stage. They reached the semi-finals of both the ICC Women’s T20 World Cup (2014 and 2020) and the ICC Women’s World Cup (2017). Following a historic 3-0 One-Day International whitewash over New Zealand in January, his side landed a third-place finish with 25 points behind Australia (39) and England (27) in the ICC Women’s Championship and gained automatic qualification for next year’s World Cup.

“We would like to welcome Dillon to the Momentum Proteas set-up,” Momentum Proteas coach, Hilton Moreeng, commented. “He is a young coach with vast experience of playing the game and his all-round skill will no doubt benefit the girls.

“I am confident that alongside our staff and another recent appointment Dinesha Devnarain (the first full-time Women’s Under-19 coach) our coaching setup can help take the women’s game to a new level.”

Speaking following his appointment, du Preez said: “I am really honoured. I have been relishing such an opportunity and can’t wait to get going.

“A lot has been going on behind the scenes for a little while and obviously with the break (Covid-19) I’ve had to wait a little while before formally joining the team, but now it’s finally come and I’m really excited and can’t wait to get going with Hilton and the rest of the girls.”

There is currently no international cricket being played by South Africa due to the COVID-19 restrictions. The Momentum Proteas were due to travel to the West Indies and England in recent months, but those tours were postponed because of the virus.

However, two camps involving the National High-Performance squad have been held, with a third planned for later in the month of September in Potchefstroom.

Photo 1 Caption: Former Free State and VKB Knights all-rounder, Dillion du Preez, who retired from the game in 2017, has signed a three-year contract and will work under head coach Hilton Moreeng after his re-appointment to the position back in July. Photo: Cricket South Africa