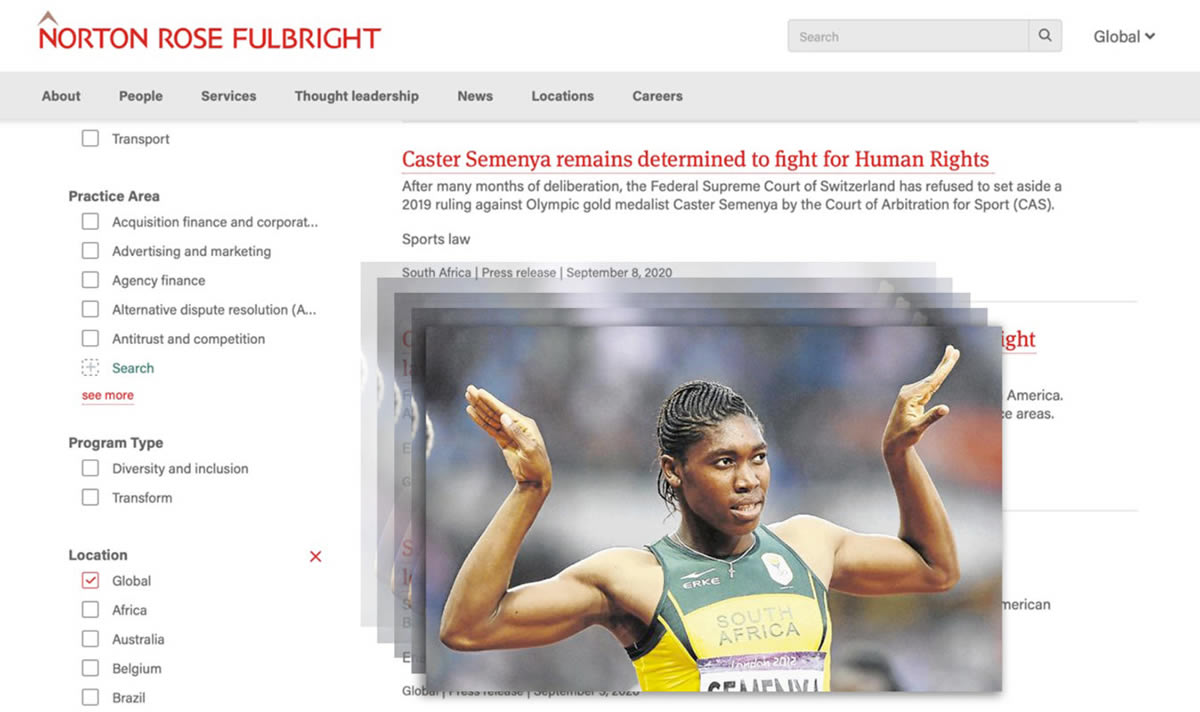 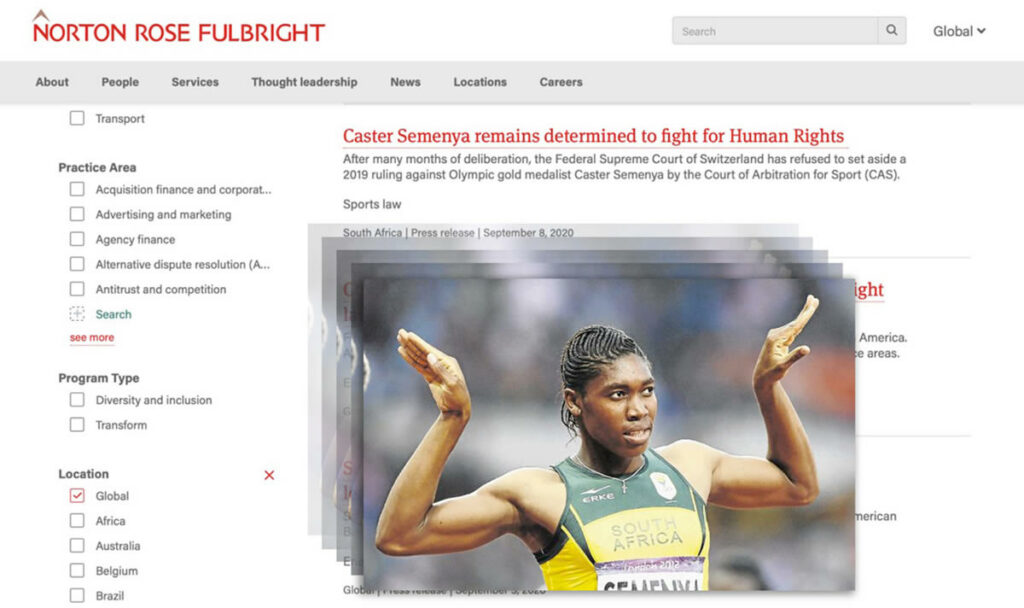 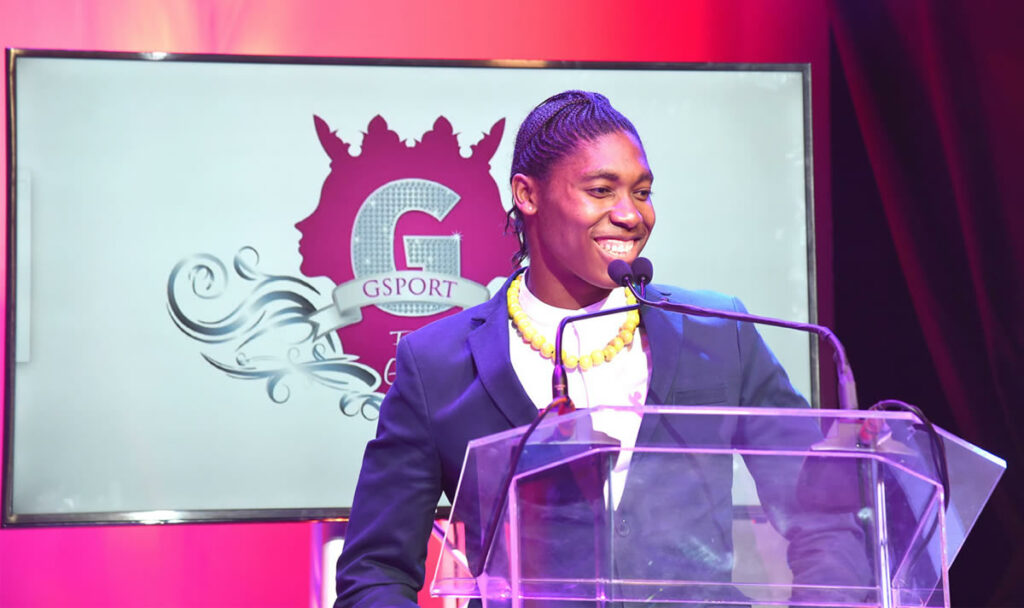 Double Olympic 800m Champion, Caster Semenya, has taken to social media to reassure fans dismayed at news of a Swiss federal tribunal ruling that prevents her from defending her Olympic title in Tokyo next year.

Confirming the news, a release issued by Semenya’s attorneys Norton Rose Fulbright, reads: “After many months of deliberation, the Federal Supreme Court of Switzerland has refused to set aside a 2019 ruling against Olympic gold medallist Caster Semenya by the Court of Arbitration for Sport (CAS).

“The CAS ruling had upheld controversial regulations issued by the International Association of Athletics Federation, IAAF, which now calls itself World Athletics.”

The technical decision is not the end of the road for Semenya, and significantly the decision does not address

Semenya’s lawyers’ media release quotes the world athletics champion standing firm: “I will continue to fight for the human rights of female athletes, both on the track and off the track, until we can all run free the way we were born. I know what is right and will do all I can to protect basic human rights, for young girls everywhere.”

And, in a heartfelt tweet, Semenya remind her supporters that while she may have failed in her legal bid, she had won this battle long ago.

“I am very disappointed by the ruling, but refuse to let World Athletics drug me or stop me from being who I am.” – Reigning World 800m champion, Caster Semenya

Chills my people,A man can change the rules but the very same man can not rule my life,What I’m saying is that I might have failed against them the truth is that I have won this battle long ago,Go back to my achievements then you will understand.Doors might be closed not locked.

Her social media utterances followed a statement by her on Tuesday, where she said: “Excluding female athletes or endangering our health solely because of our natural abilities puts World Athletics on the wrong side of history.”

Greg Nott, the South African attorney who has shouldered the international effort to allow the athlete to complete naturally without being subjected to artificial limitations, confirmed that there was much work lying ahead: “This setback will not be the end of Caster’s story. She has an amazing team of advisors and lawyers behind her from countries around the world. The international team is considering the judgment and the options to challenge the findings.

“We stand with Caster. We stand united, and united we are strong,” South African lawyer Greg Nott, a partner with Norton Rose Attorneys.

South African have stood by Semenya for years and last night rallied around her on social media to voice their concerns about her being denied the opportunity to compete in her favourite 800m discipline.

Caster deserves so much better!

Caster Mokgadi Semenya! It’s a heavy day for you, following the ruling of the Swiss court to deny you the opportunity of competing on the global stage at the Olympics. Still fully behind you though. Your strength, your will.

Caster Semenya…. if what she has gone through isn’t enough 😔 she can’t defend her title next year. Damn. I’m heart broken for her… for us 🇿🇦

Photo 2 caption: Caster Semenya is accustomed to triumph in the face of adversity. In a social media message encouraging her fans, Semenya says: “Go back to my achievements then you will understand. Doors might be closed not locked.” Image: gsport