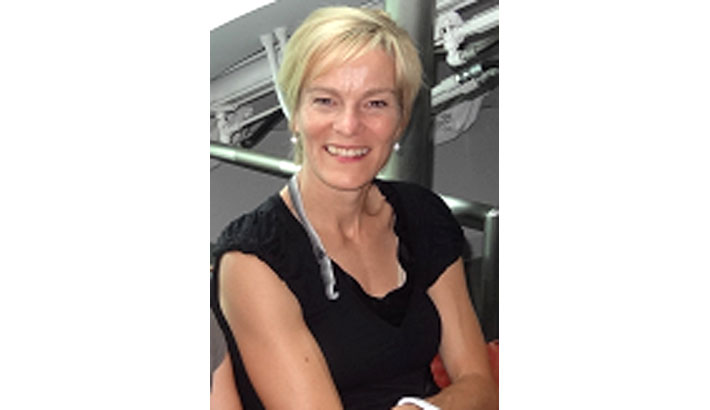 SAFA and national women’s soccer sponsor SASOL met with media on Thursday to announce the appointment of Netherlands-born Vera Pauw as the new Banyana Banyana coach. Pauw takes over from Josepha Mkhonza, who has since been appointed a National Selector.

Pauw’s immediate task is to prepare Banyana Banyana for the CAF African Women Championships scheduled for October in the Namibian capital of Windhoek. Three teams from the continent will qualify for the 2015 FIFA Women’s World Cup in Canada.

“President (Danny) Jordaan has expressed this in his New Year message, because women’s football is the fastest growing sport in the world. There are plenty of opportunities in which we can use football to enhance the future of women in general,” said Pauw.

“My association with SAFA goes back many years ago. When I was coach of The Netherlands team, we had great times whenever we visited South Africa, and most times stayed at the High Performance Centre (HPC) in Pretoria. We have had matches involving our U/20 girls’ teams in Netherlands.”

“South Africa has massive potential in development structures and I am looking forward to this new challenge of taking Banyana Banyana to the next level,” added Pauw.

SAFA President, Dr Danny Jordaan said Pauw was a potential game changer in South African football especially within the women fraternity. “Pauw’s appointment was well thought out and we are confident that in her we have a coach who can take Banyana Banyana to the next level.

“She has the right credentials and her track record speaks highly of a coach who has the desire to compete with the best in the world. That is the level where we want Banyana Banyana to be. We liked her vision and desire to be successful,” said SAFA President Dr Danny Jordaan.

“We have also taken a principal decision as SAFA that all women national teams will be coached by female coaches and where we don’t have the right candidates, to source the candidate from outside our borders,” added Dr Jordaan.

Pauw has worked as the Technical Director of the Russian Football Union and was the country’s interim coach in 2011.

She was Netherlands Technical Director and Women’s National coach from 2004-2010, leading the country to the bronze medal in the European Championships in Finland in 2009.

Between 1998 and 2004, she was the Technical Director for the National Women’s football in Scotland.