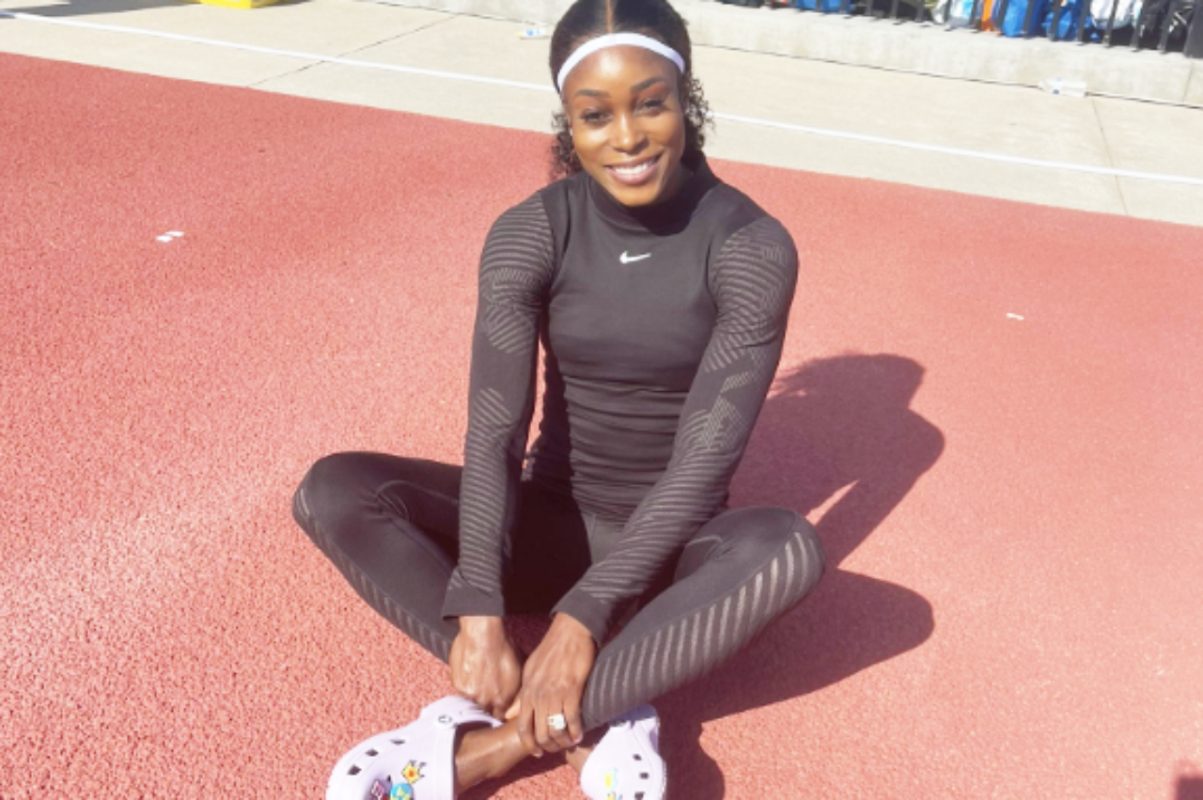 Thompson-Herah won her first semi-final in what was also her first outdoor 100m event for the season.

“Feels good to be back. Season opener 10.89s”. said Thompson on Twitter.

Despite her incredible result of 10.89seconds in the semi-final, Thompson-Herah decided not to compete in the final.

In 2021, she became the first woman to win back-to-back Olympic sprint doubles when she won gold in the 100m and 200m events at the Tokyo Olympic Games.

In the final, American Twanisha Terry won with a wind-assisted time of 10.77, with fellow countrymates, Alexia Hobbs in second place and Gabby Thomas in third.