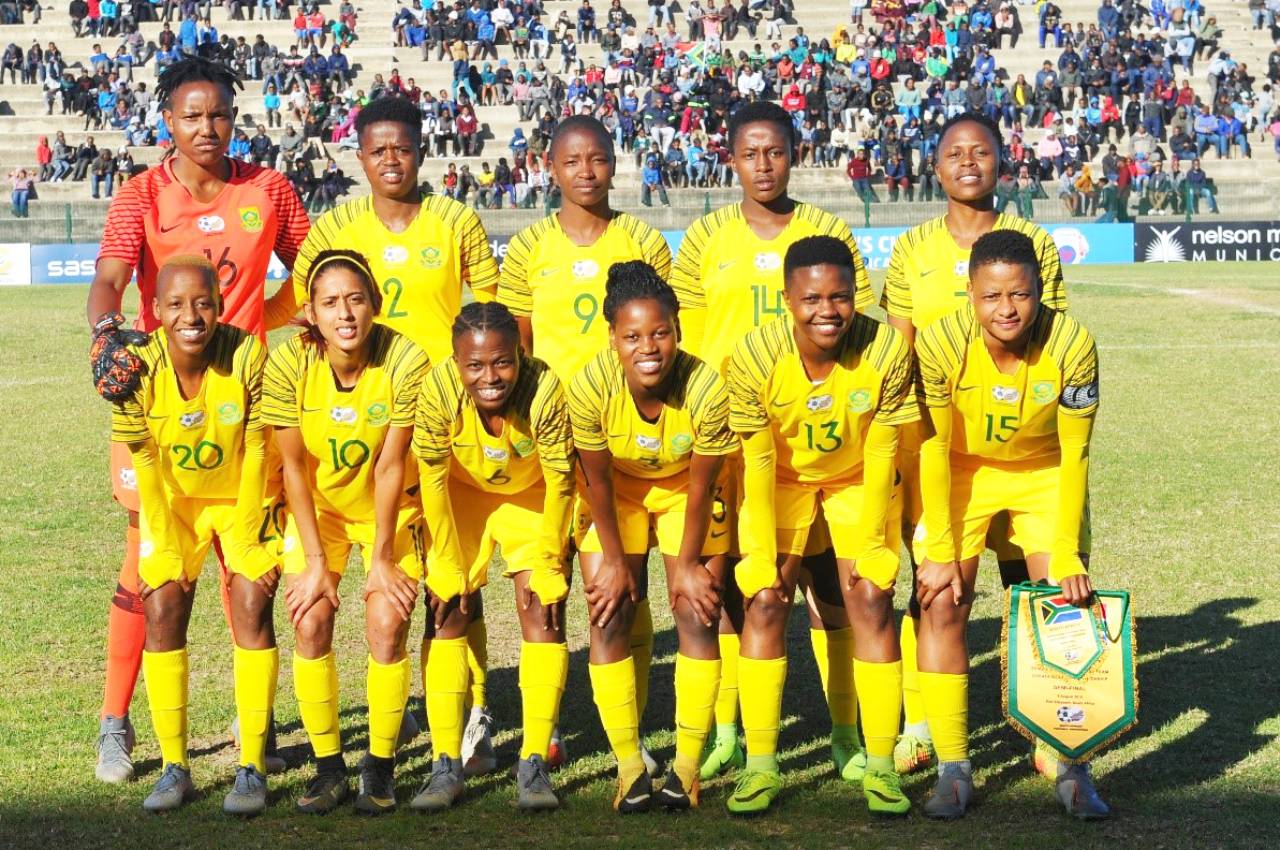 Banyana Banyana will be facing Botswana in their second Olympic Games Qualifier match and head coach Desiree Ellis has made her announcement of a squad of 20 players who will take be looking to earn their spot in the matchday team.

The former Banyana international has called up overseas-based players Leandra Smeda, Jermaine Seoposenwe, Nothando Vilakazi and Rhoda Mulaudzi, who will be returning to the squad after having missed out on the recent 2019 COSAFA Women’s Championship, as well as goalkeeper Mapaseka Mpuru who has been recalled, joining Andile Dlamini and Kaylin Swart.

Unfortunately, due to injury, star player Thembi Kgatlana and captain Janine van Wyk will be out of action, while Linda Motlhalo has been accused due to a hectic club programme with her Chinese-based side Beijing BG Phoenix.

Once again, Refiloe Jane is expected to lead the side with the absence of van Wyk when the team assembles for camp on Monday, 26 August in Johannesburg and will be travelling to Botswana two days later with the match scheduled for Friday, 30 August. There will be a return leg at Dobsonville Stadium on Tuesday, 3 September, with kick-off at 19h00.

In the third round, the overall winner will face the victors between Zambia and Zimbabwe.

Photo 1 Caption: The Banyana Banyana squad during the 2019 COSAFA Women’s Championship in Port Elizabeth where they retained their title and will now be looking to qualify for the Olympic Games. Photo: Sydney Mahlangu/Backpage Media 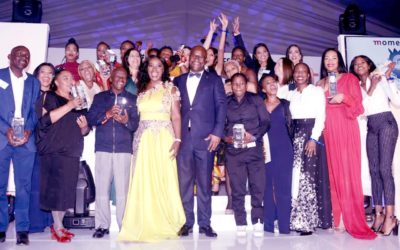 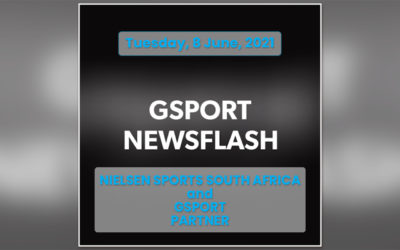