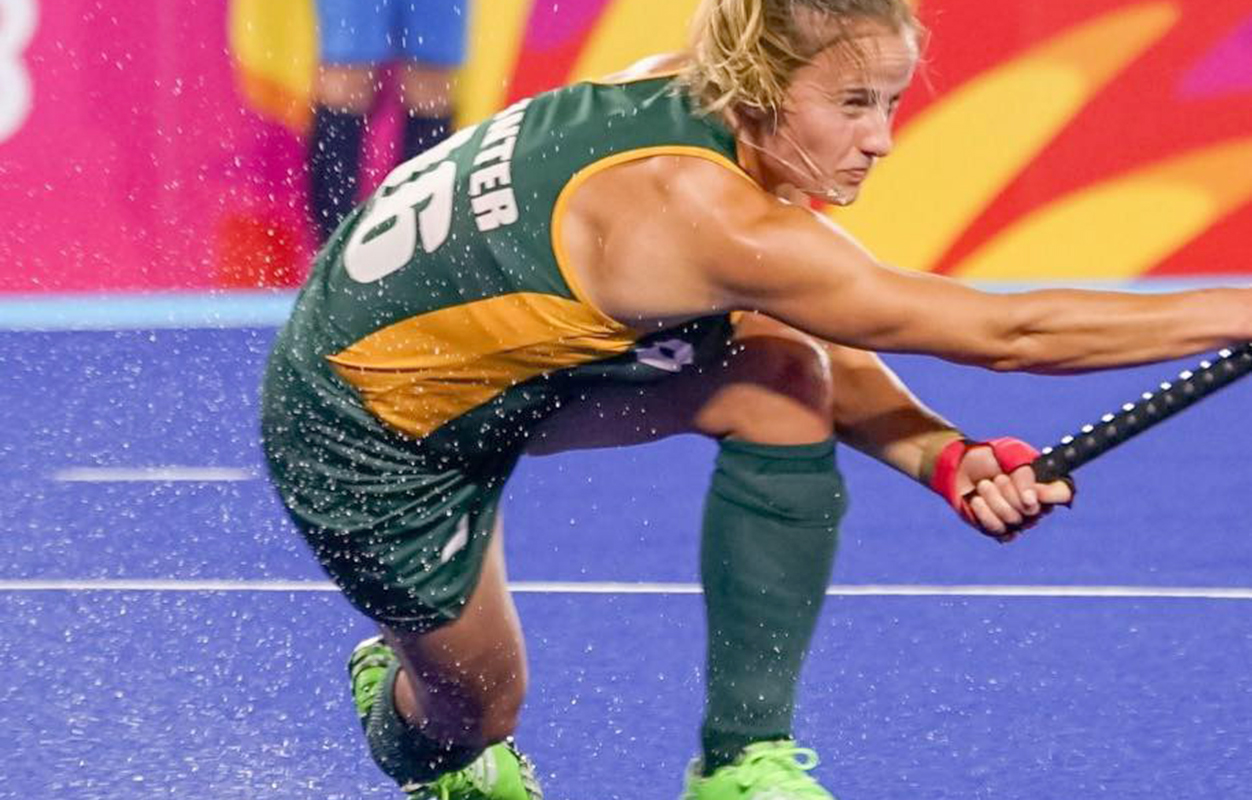 The South African Women’s Hockey Team, proudly sponsored by Supergroup, will be taking part in the FIH Hockey Series Final in Valencia from the 19-27 June. The tournament, featuring 8 sides including hosts Spain, has two spots up for grabs in the Olympic Qualifying matches to be played later this year.

The South Africans have been sorted into pool B alongside Wales, Thailand and Italy. The top team in each pool progresses directly to the Semi-Finals while the 2nd and 3rd placed teams play a cross pool qualifier first.

The South African challenge will be led by new captain Erin Hunter, who is appointed for the first time to lead the country. The vice-captain has been appointed as Phumelela Mbande, her first outing for the country since her player of the match performance against Argentina at the Hockey World Cup.

“The team selected has a good core of experienced players that will help blend the new names into the team and into International hockey.”

Hunter and Mbande were both part of that World Cup squad and are joined from that squad by Kristen Paton, Kara Botes, Dirkie Chamberlain, Lisa Deetlefs, Lilian du Plessis, Quanita Bobbs and Tarryn Glasby. There is also a recall for Celia Evans, the 2016 SA Hockey Player of the Year, after missing the showpiece event with a knee injury.

Bianca Woods, Hannah Pearce and Sandi Tabata will all be given the opportunity to earn their first caps for the country after impressing for the South African Under 21 side recently, while Indoor national player Robyn Johnson also will get an opportunity to wear the green and gold for the first time with the outdoor side.

It will also be the first test tournament for Robin van Ginkel in the role of Head Coach for South Africa and he is excited about the opportunity:

“I am really excited to take my first team to Spain, and look to do well in the FIH Hockey Series Final,” said van Ginkel.

“The team selected has a good core of experienced players that will help blend the new names into the team and into International hockey. I am really looking forward to the start of our four-year process and the success we can bring to South African Hockey!”

Photo 1 caption: New captain Erin Hunter of the Supergroup SA Women’s Hockey team will lead a squad which includes talent and youth as they take on Wales, Italy and Thailand in the group stages of the FIH Hockey Series Final in Valencia, Spain, from 19 – 27 June. Photo: SA Hockey