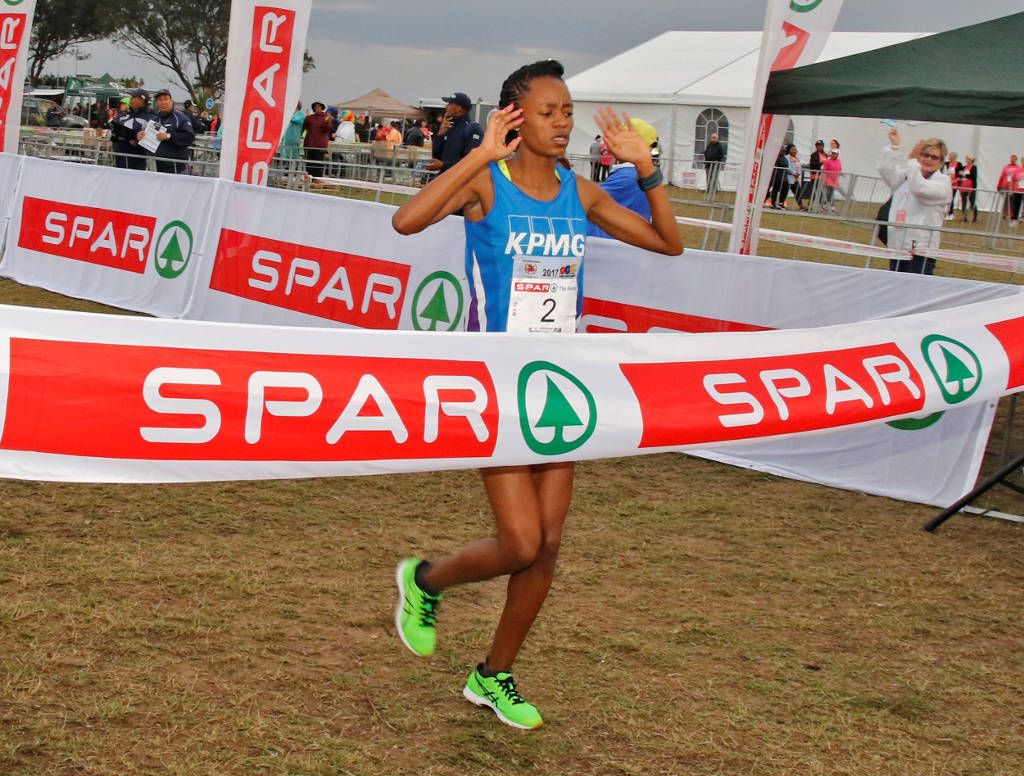 The SPAR Women’s Challenge is set for a flying start when the fast Port Elizabeth course hosts the first event of this year’s series near Pollok Beach in Summerstrand on Saturday.

Starting at 7am, the 10km race will be the first opportunity for the Grand Prix title contenders to establish their credentials as they chase the top prize of R185 000 for the series winner.

This is the 13th year of the SPAR Grand Prix, which has opened up a new world of opportunity for South Africa’s elite runners with its incentives.

Prizes on Offer for Star Performances

Glenrose Xaba (Boxer) is the defending Grand Prix champion, but she will have an eye on two-time PE winner Kesa Molotsane, who will be chasing a hat-trick of titles in the Bay.

However, Molotsane, who is running under the Murray and Roberts banner this year, said she had been suffering with health issues and was not looking too far ahead.

“Due to this, my running season is only really starting now,” said the Bloemfontein runner.

“I am not promising myself anything at this stage.” – SPAR Women’s Challenge Port Elizabeth defending champ, Glenrose Xaba

“For now I just need to settle down, see how Saturday goes, and then continue to work on my health and fitness.”

Even as the two-time former champion, Molotsane added that this record of success meant nothing as a new season got under way.

“Every season has its own ups and downs. I can’t compare this year to last year, and last year to 2017. It’s all about starting from scratch again.”

Xaba, from Hatfield in Pretoria, had a similar view of the season ahead and said there were plenty of challengers for the top spots.

“I have seen the entry list and it looks like it will be really strong, which could make for a fast time. Even though I won the Grand Prix Series last year I am just going to take it one race at a time.”

“The winning time depends very much on the weather, but if the conditions are clear and wind-free I would not be surprised to see a time close to, or even below, 32 minutes,” he said.

Besides Xaba and Molotsane (2017), there are several other Grand Prix winners in the field, including three-time holders Rene Kalmer and Irvette van Zyl, as well as twins Diane-Lebo and Lebogang Phalula and Mapaseka Makhanya.

Another competitor who is expected to put in a big challenge on the flat Port Elizabeth route is Nolene Conrad, who is ranked in the top three South African marathon runners.

Namibian runner Helalia Johannes will be making her debut in the race after winning the Two Oceans half-marathon.

Other international runners include Rudo Mhonderwa and Rutendo Nyahora from Zimbabwe, who came second and third respectively in last year’s SPAR Grand Prix.

The 10km race will be followed by the 5km event, which gets under way at 7.15am.

Photo Caption: Bloemfontein runner Glenrose Xaba, winner of the 2018 SPAR Women’s Challenge 10km race in Port Elizabeth, will be back to defend her title on Saturday. Photo: Leon Hugo