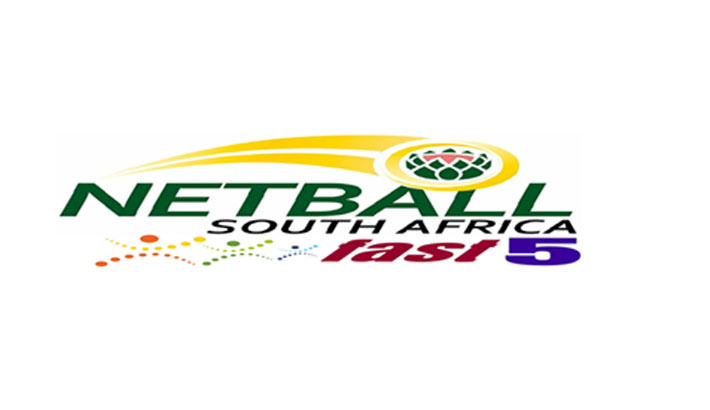 Netball South Africa is proud to launch the first ever Fast5 Netball National Series as part of the federation’s mission of turning the country into one of the dominant netball nations on the global stage.

The Fast5 version of netball has taken the game by storm since its introduction and has heralded an exciting new era for global netball among players and fans alike. Much like Sevens rugby or T20 cricket, Fast5 is a shorter, faster version of the netball played with fewer players on court yet producing higher scoring games.

The inaugural Fast5 Netball National Series tournament takes place at the SANDF Kopanelo Hall in Potchefstroom from 28 February to 2 March and will feature eight teams from some of the strongest regions in the country.

The teams include Dr Kenneth Kaunda 1 and 2 (North West Province) Gauteng Central; Gauteng West; Gauteng North 1 and 2; Nkangala (Mpumalanga); and a Super Fast5 Invitational team made up of the best players from other regions.

“We are very excited at the prospect of showcasing netball in a different but very attractive format, the Fast5. Our Proteas have over the past five years been part of the exciting and hotly contested Fast5 Netball World Series played only by the top six netball countries in the world,” said Netball SA president Mimi Mthethwa.

“South Africa has grown in this tournament, ending third and fourth in 2013 and 2014, respectively. The performance of our team at this global stage shows the potential we have of ending first if we were to focus on the development of players suited to and familiar with the Fast5 netball format.

“With this new tournament we look forward to much stronger competition for places and of course ever improving performances,” continued Mthethwa. “Ideally, we would love to have a specialist Fast5 national team which is separate from our SPAR Proteas team.”

Mthethwa said such competitions were necessary to develop netball for both the players as well as to build fan and spectator engagement.

“We saw much interest being generated around the live SuperSport broadcasts of the Fast5 Netball World Series in New Zealand last year. It was exciting to see the level of fan engagement and we want to give our followers more of what they want.”

Netball SA Vice President Blanche de la Guerre said it was vital that more players be exposed to the format, which was sure to draw more interest in the game from both players and spectators.

“The Fast 5 game is about, quick decision making, luck and chance. The more you play it the better you will get. It’s very attractive to the fans and we believe sponsors will come on board for the 2015 event.”

In line with the vibrant nature of the game entertainment will be provided during the tournament including performances by the a capella choir of Potchefstroom University and 2007 Idols runner up Andriette Norman.

“We want to present netball to the community, not only as a very popular and vibrant sport but as a family outing with lots of entertainment too,” said de la Guerre.

The Fast5 Netball National Series is the newest addition to netball calendar that includes the SPAR National Netball Championships; and the National U/21 and U/19 Netball Championships. Netball is the second biggest sport by participation with more than two million active participants at social, school and club levels. 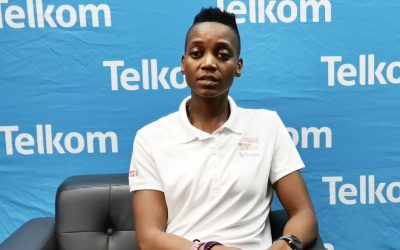