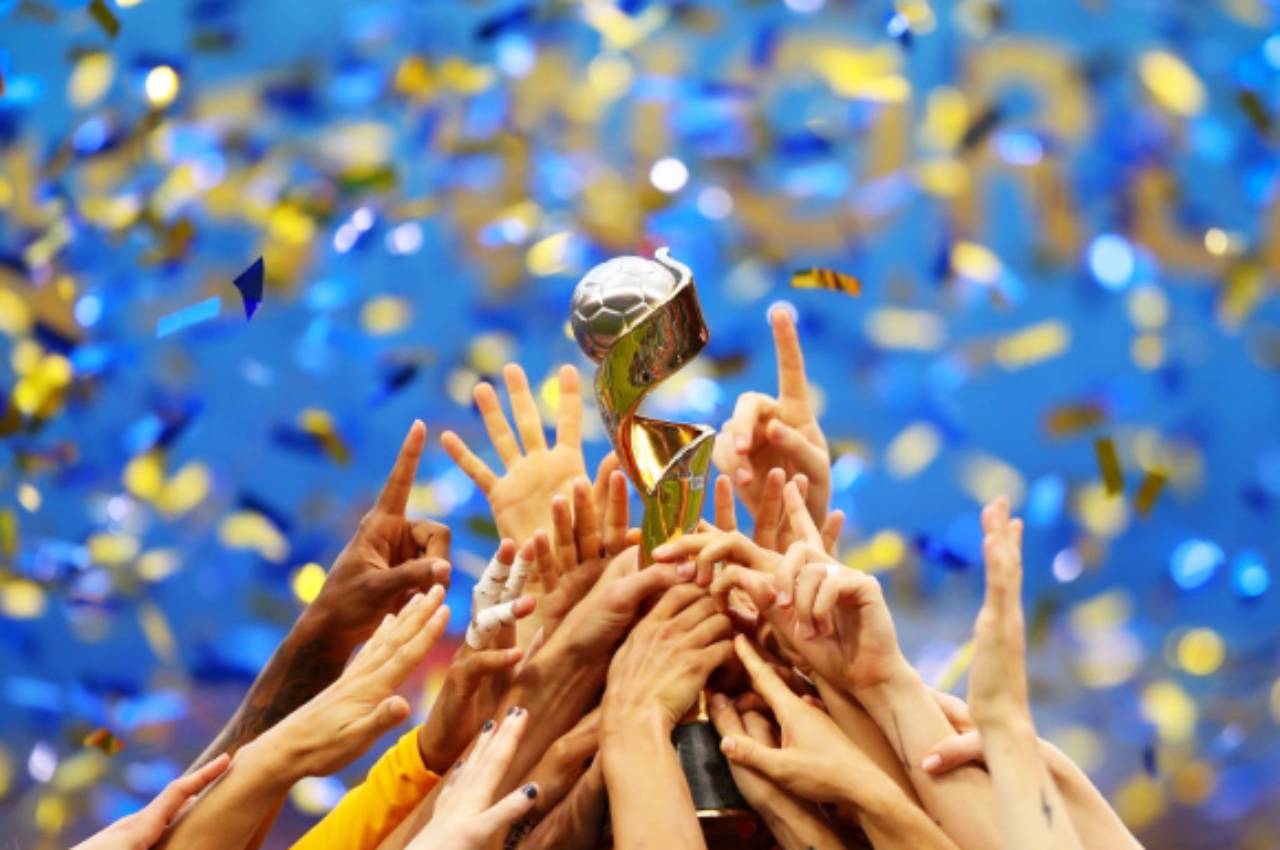 Following the unanimous decision by the FIFA Council to increase the number of teams taking part in the FIFA Women’s World Cup from 24 to 32 nations as of 2023 and the subsequent reopening of the bidding process for that year’s edition of the competition, FIFA has received an additional expression of interest from the Belgian Football Association.

Now, this means that a total of ten member associations (MAs) have expressed interest in hosting the event – an unprecedented number, as South Africa are also in the running.

By submitting an expression of interest, the Belgian Football Association has joined the following nine MAs that were already participating in the bidding process:

All ten MAs have received the overview of the bidding process (including updated high-level hosting requirements) and will have until 2 September 2019 to confirm their participation. Furthermore, up until the deadline for bid submissions, any member association wishing to join an existing bid will be permitted to do so provided that it also submits a bidding registration to FIFA.

After the 2 September, 2019, deadline, the following milestones have been defined:

13 December, 2019: submission of the bid book, the signed hosting agreement and all other hosting and bidding documents to FIFA

May 2020: expected appointment date of the host(s) by FIFA

As was the case for the FIFA World Cup 2026™ bidding, FIFA will implement a fair and transparent process, which will include a clear evaluation model as well as a concrete commitment to sustainability and human rights. All bid books will be published in full on FIFA.com in December 2019.

South Africa will be hoping to bring the event back to African shores after successfully hosting the men’s tournament back in 2010.

Photo 1 Caption: The prestigious World Cup trophy will be contended for by 32 countries at the 2023 FIFA Women’s World Cup, with the destination still to be confirmed. Photo: [email protected] 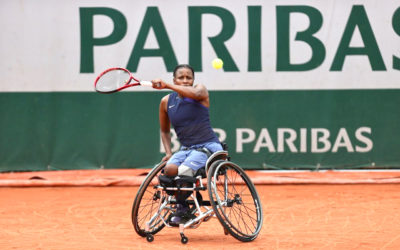 South Africa’s leading wheelchair tennis star, Kgothatso Montjane, is looking forward to the future after bowing out of Roland Garros....