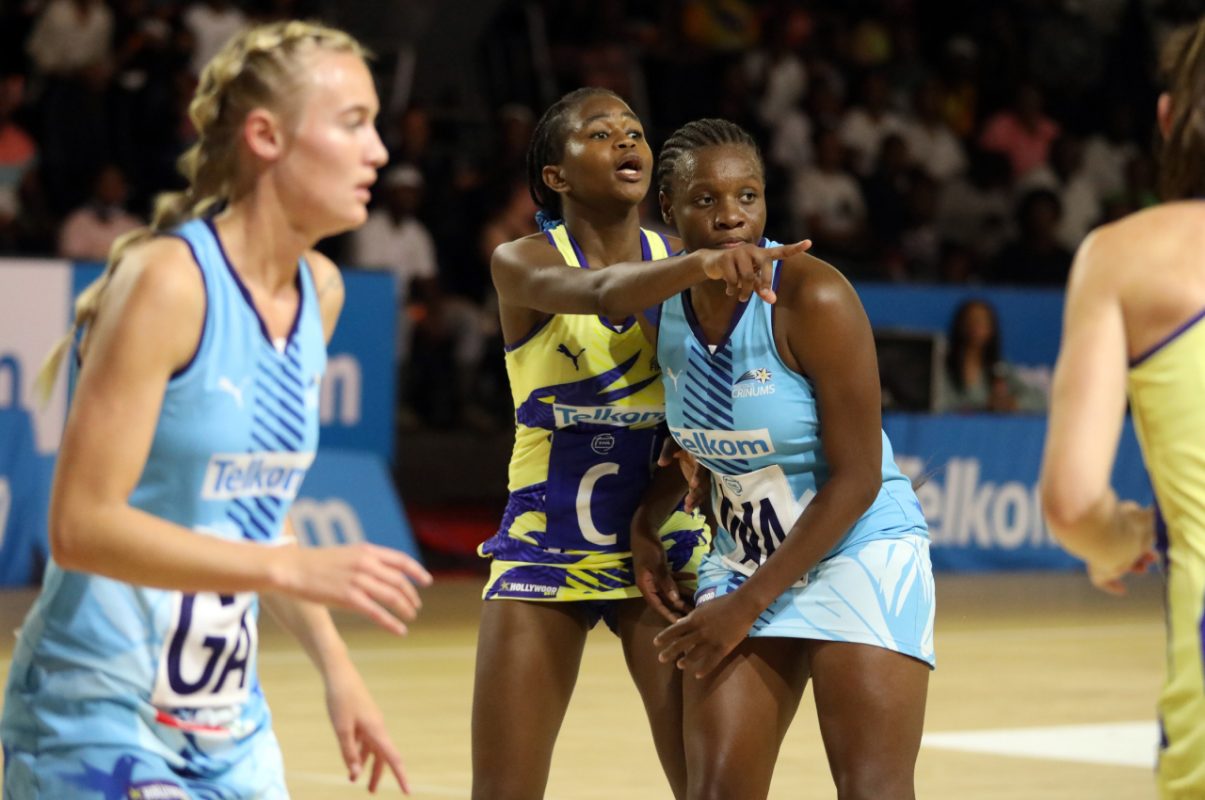 Fireballs Overpower Crinums in a Tug of War

A cracker of a game between the Golden Fireballs and the Free State Crinums wrapped up day 4 of the Telkom Netball League on a high on Saturday, 30 April 2022.

However, the Crinums will have a different viewpoint as the match slipped through their hands in the dying minutes of the game which they ended up losing 47-46. The Fireballs are currently in possession of the bragging rights as they are the only team in the division who have not lost a game.

The Northern Cape Diamonds found themselves on the receiving end after losing 44-45 against the Kingdom Queens. This is shortly after the Diamonds claimed a one goal win against the Eastern Cape Comets on Friday.

Both sides fired on all cylinders in a tight first half but the Queens had a couple of tricks up their sleeves which saw them create a five goal separation in the third quarter. The match went down right to the wire in a blistering last quarter, with just ten seconds left, the Diamonds missed out on an opportunity to equalize after Centre, Eska Mari Krieling was blown for offside in their shooting circle.

In other division two action, the Mpumalanga Sunbirds and the Eastern Cape Aloes look like they are the team to beat this year. The Aloes won their third successive game after beating the Comets 38-35 in the Eastern Cape derby and the Sunbirds maintained their top spot following an emphatic 52-38 victory over the Tornados.

Tornados coach, Danlee Matthews lamented the lack of consistency from her girls and she also went on to highlight the challenges faced by her team, “I also think the girls were intimidated by the physicality of the match and that had an impact on the execution of their passes. We are a bit disappointed with some of the stuff that happened on court but we can’t control external forces.”

In division one, the Kingdom Stars have had a tough start in the competition and are struggling to find that elusive first win after suffering a 29-60 defeat to the Southern Stings.

The Stars also suffered a huge blow after captain, Kalipa Gibisela sustained an injury on Friday against Crinums and coach, Marguerite Rootman confirmed that she will be out for the rest of the season.

Photo 1 Caption: A cracker of a game between the Golden Fireballs and the Free State Crinums wrapped up day 4 of the Telkom Netball League on a high on Saturday, 30 April 2022. Photo: Netball SA / Supplied 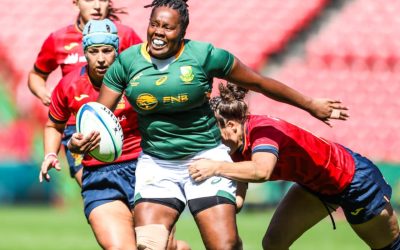 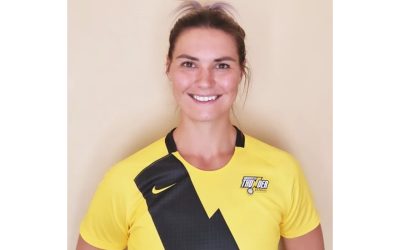 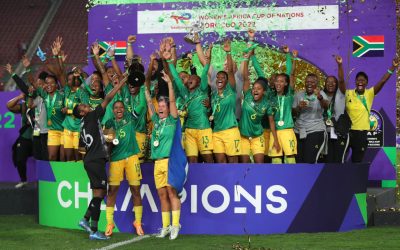