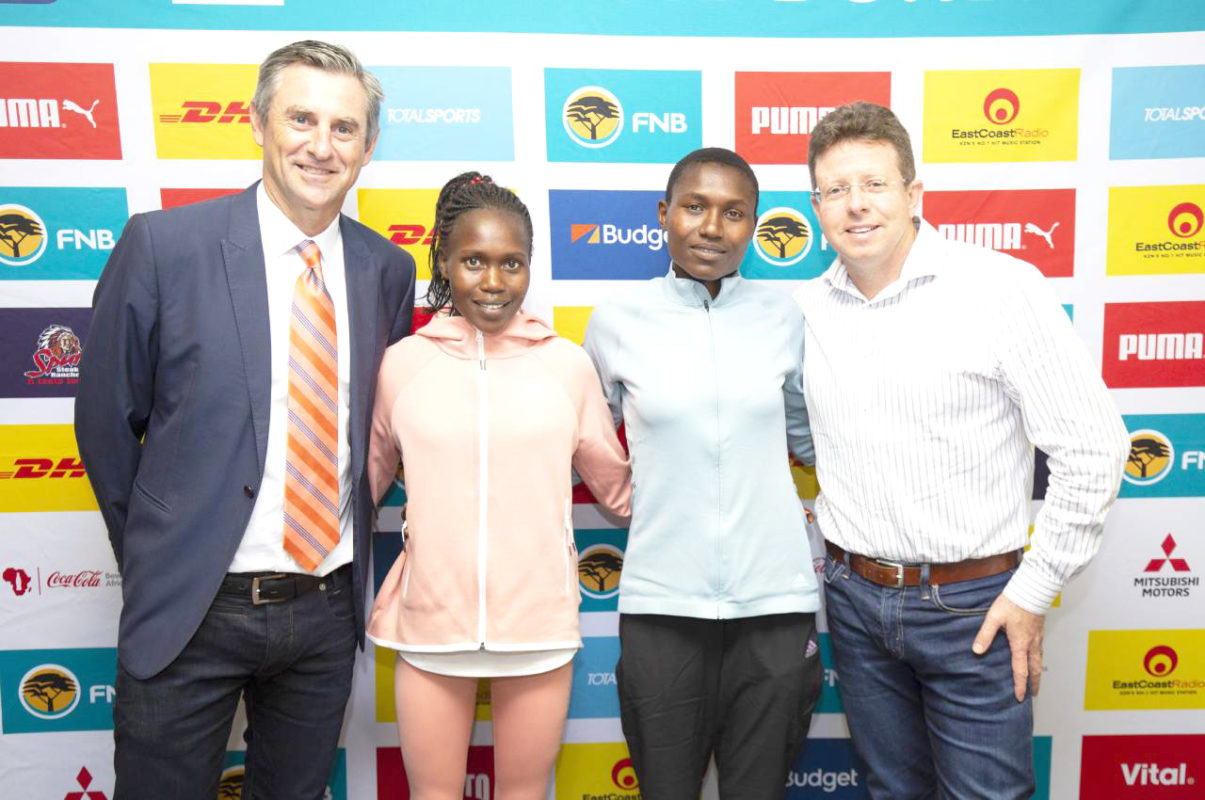 In the space of three very short years, the FNB Durban 10K CITYSURFRUN has gone from an event that has attracted some of the world’s best, to a race that now has IAAF Bronze Label status and can arguably boast the best ever women’s field assembled at a road race in South Africa (come Sunday 13 October 2019).

Stella Chesang, in winning in 2018, set the fastest time on African soil for the SA all-comers record until that was broken this year in June. The FNB Durban 10K CITYSURFRUN no doubt already has attracted the attention of the global road running fraternity, evident by the strong women’s field assembled.

Fastest in the World

Headlining the field that boasts four athletes under 32 minutes and four under 33 minutes, is the fastest athlete in 2019, who also happens to be the second fastest ever, Sheila Chepkirui clocked 29:57 in Prague on 7 September to head the world’s list, and if she is in that kind of shape on Sunday, South Africa could be in for something really special.

Stella Chesang won the title in 2018 with 31:14 and will need to be on her best if she is hoping to defend that title. Not only will she need to contend with Chepkirui, but also the likes of Evaline Chirchir, Beatrice Mutai and Mary Ekiru. Chirchir’s 30:43 is the eighth fastest in the world this year, while Mutai has run 31:28 in 2017. Then, there is Mary Ekiru who is new to the road running scene, but with a best of 13:35.84 in the rarified air of Nairobi (1795m altitude) she is indeed a lethal contender.

While the battle for line honours will more than likely involve the above athletes, South Africans will be interested in how Irvette van Zyl will fair after having undergone surgery earlier this year. Glenrose Xaba is in the shape of her life after her 69:46 half marathon clocking in Buenos Aires in August. On her way to a time that saw her become only the third South African to break 70 min, Xaba also clocked 32:59 for the 10km and is hoping for a time under 32:20, possibly even under 32. Queen of the road, Gerda Steyn could also go under 33 minutes for the first time having seen performances in her last three 10km races improve her time in each of those races by around 30 seconds each.

The FNB Run Your City Series has since 2015 pitted some of the best athletes in the world against South Africa’s finest. The net effect has been a much higher self-belief shown by the South Africans, to the point that three athletes have said they are hoping and looking for a sub 28 min clocking on Sunday 13 October. Precious Mashele has made no secret that she means business in Durban, eyeing the potential R30 000 bonus if she goes under 28 minutes. Should the SA Record of 27:38 fall, then the first South African athlete to break the record, will walk away with R50 000.

“It is truly incredible how the FNB Durban 10K CITYSURFRUN has grown is such a short time. After only three years, we have some of the world’s best athletes wanting to come and race here. Having Sheila Chepkirui on the start line is a big coup for us. It just goes to show that the world is starting to take notice. This is only possible due to our Elite Athlete Programme where we are able to contract the best in the world and our own South African athletes,” says Michael Meyer, Managing Director Stillwater Sports.

“This year the FNB Run Your City Series has also implemented a Single-Use Plastic (SUP) Management Campaign that aims to drastically reduce the usage of single-use plastics by 85% at all events. Our goal is to host a mass participation road running series that is plastic free.”

“FNB has been involved in the Run Your City Series from the start,” says Bonga Sebesho, Head of Sponsorships at FNB. “When we were approached with the vision of hosting an event where social runners can rub shoulders with the best in the world and where an active and healthy lifestyle is promoted, we were immediately sold.

“To see how the series has grown in such a short time makes us truly proud, more so with the growth of the FNB Durban 10K CITYSURFRUN. We’d like to extend a big welcome to all athletes with a special welcome to Sheila (Chepkirui). We look forward to seeing your magic together with the rest of the field on race day.  We cannot forget our responsibility in helping take care of our environment and as such we are grateful to Stillwater Sports for taking this race to new and cleaner heights,” Sebesho ended. 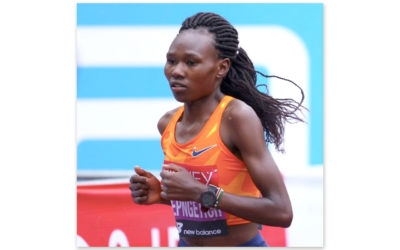