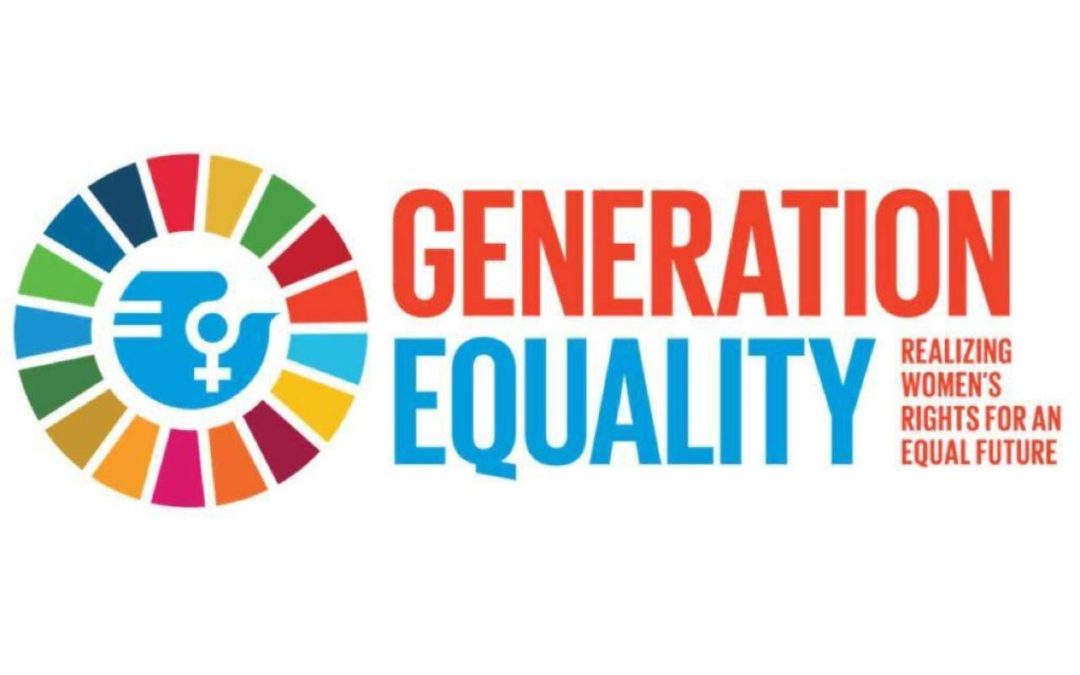 The Department of Sport, Arts and Culture (DSAC) is focussed on using sport, arts and culture programmes to eradicate Gender Based Violence (GBV) and empower women, following the Presidency’s announcement of an emergency response to GBV.

These programmes fall in In line with this year’s commemoration theme, “Generation Equality: Realising women’s rights for an equal future,” which comes at a time when the country is fighting the COVID-19 pandemic.

Major issues being addressed on the sporting front include discrimination, payment disparity, sexual harassment, discrimination in relation to lack of support to female athletes and sponsorship discrimination.

DSAC is currently in the process of finalising the Women and Sport Policy with the objective of eradicating all forms of discrimination against women in the sporting landscape. A draft will soon be sent out tor sectoral inputs before being signed off by Minister Nathi Mthethwa.

In terms of activiating its vision, in the Arts the Department utilises the industrial theatre model approach where it encourages theatrical productions, dialogue, media interviews, and social media platforms to convey messages of “No Violence”.

Legends and entertainment stars are used as community ambassadors to be part of community campaign within the arts to change the mindset of communities and encourage them  ake care of and respect women and children.

Programmes are being implemented in the communities, especially where GBV is rife, initiatives tap into existing structures within the community for support.

As government, DSAC has also adopted zero-tolerance approach towards GBV and urge all men to respect women’s inherent dignity.

The Department has  taken it upon ourselves to urge men to play their part and assist in eradicating all forms of abuse including economic abuse, illegal labour practices, emotional abuse and physical abuse.

The #MotherOfChampions is a game changer and is leading the way for the advancement of women’s sport at the highest level. We salute you @SportArtsCultur Deputy Minister @MafuNoncedo 🙌 #WomensMonth pic.twitter.com/WybiVRytZv

Photo 1 Caption: The Department of Sport, Arts and Culture are focussing on using sports, arts and culture to implement programmes towards the eradication of GBV and lack of female empowerment. Photo: DSAC