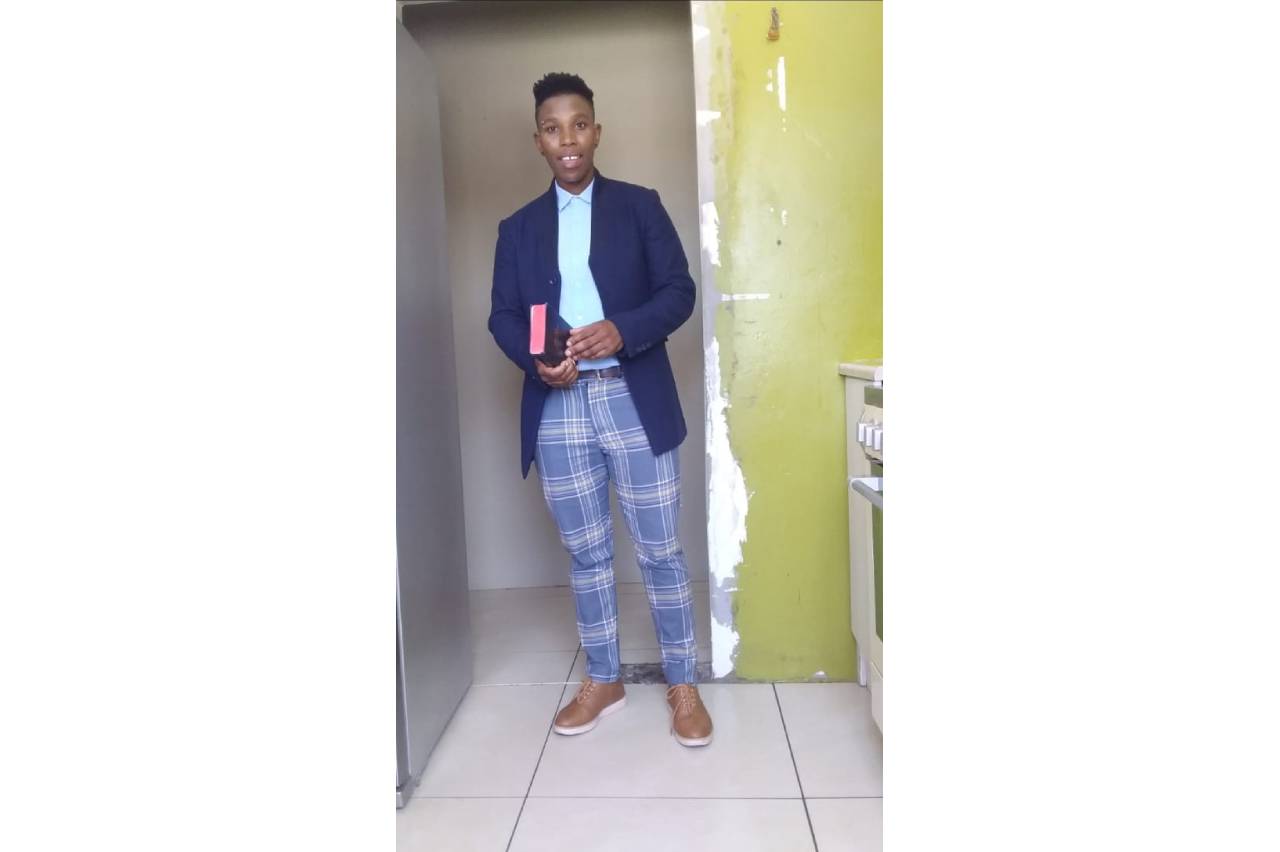 Woman in Social Media finalist Lamla Momoti admits that things are looking up since making the Momentum gsport Awards shortlist. Momoti is up against Jo Prins and Nandi Buthelezi in her category, women she appreciates because of their common goal of wanting to market and value the industry.

The former Springboks flanker is unapologetic about wanting to be a voice for women in sport. She is doing this through her recently-launched ThethaWomen platform on Instagram. Here she addresses issues affecting women in the industry. Far from a talk shop – Momoti is all about education and leaving those she engages empowered to act.

The King Williams Town-born Momoti has donned the Green and Gold at three World Cups at 15s level in Canada, England and France. She was also part of the inaugural women’s Rugby World Cup Sevens tournament in Dubai in 2009.

Momoti is thrilled and honoured to be one of the finalists, and states that winning would be a door-opener and a great support for her work going forward.

Allow me to break the ice with this question – 15s or 7s?

Emmm…tricky one. Definitely sevens, although I started by playing 15s.

Have things changed since news broke of your epic nomination?

Yeah, definitely, things have changed. I can say from the day gsport contacted me and I did an interview. It was on the gsport website and all over social media. That on its own has opened doors for me, and raised the number of my viewers/audience. The support first and the inspiration I am getting from gsport and other women around gsport is tremendous. More people started showing an interest and buying into my initiative. gsport is that push that we need as women in sport.

Let’s take it back just slightly, you started playing rugby relatively late, but still made it to the national team – was that a surprise for you?

I started rugby after my matric – that was in 2002. I can say I am a born athlete. I did athletics at school, and played soccer and netball, so it was not really a change for me to play rugby. Yes, first attempt in 2004 I made the Springbok team – I choose to believe that I am a hard worker, I put my mind to what I want. Honestly, it came as a surprise that I will be wearing the Green and Gold representing my country. I never took that lightly until the day I retired.

Why is it so important to you that women look to each other for help?

To start with, we have been quiet for so long and I believe that if we can start to look at ourselves [for a push], that will be a good start.  The support we want and demand from people, let it start by us first. Your cup needs to be full before you can even think of pouring for someone else. We need to empower ourselves with education and knowledge before going out there and challenging the nation as women.

Is this what led to ThethaWomen?

Yes. I had in my mind, and I would say in my heart, that we need actual support as women in sport in South Africa. When I played the support was there, but not fully, not 100%. So I took time to myself and said, ‘I’m already on the pathway of helping young athletes – I’ve been involved with the YTC programme that is run by SARU, coaching the under-16s and under-18s of the Eastern Province; I’ve connected with the girls -they can come and cry to me and I will always help’. I saw an opportunity that, ‘why sit down instead of helping the ones that are around me, what about the ones that do not know me? What about the ones I do not coach? What about the ones that are not close to me? If I’m saying I want to help, let me help them all,’ so it all started there.

I also started to see that we are not marketed as women in sport in South Africa. I want to improve that. The main goal that I have is to create a sports partnership between primary schools, high schools, the colleges, and universities, where there will be a balance between education and sport. You can’t separate the two, they go hand-in-hand.

Education is paramount. If you empower yourself with education nobody can ever take that away from you, so that is what I want for our young girls, we need to empower them. We need to tell them and show them the importance of education because in sport you age, in sport you either get injured or your time is up – what will be your exit plan then? We need to make sure that these girls understand that, yes, sport is a career, but it is a short career, especially for women, because most cases we are not contracted, or we are not paid correctly.

Talk to us about how this benefits the nation – an educated young female athlete?

This will contribute to the change we want. We will have women leading, we will have women in law firms, women being owners/founders/CEOs of big companies. That is where we are headed. We already have the likes of Zanele Mdodana, Dumisani Chauke, Amanda Dlamini, Thembi Kgatlana, Nomsebenzi Tsotsobe and many more already taking the lead, and that is what we want, giving back to communities. Education is so paramount, and will build us to be stronger and be able to deal with the challenges we are facing.

You speak about marketing the game. Ideally, who is responsible for this, and how do we make it work?

I am accountable for that. My aim is to have a women’s sports show on TV where we will broadcast everything about women in sport in SA. I believe we can work from there and sell the idea to the big guys on social media, the likes of SuperSport, Multichoice and Mzansi Magic. We have to start small. Eventually together we will achieve our goals.

You have said “I want to communicate to every female across the country that when you choose to start playing sport it has the power to make you unstoppable.” Please tell us about this.

Sport is life, sport improves your heart function and health, sport has a unique way of connecting people, sport builds role models, coaches, and ambassadors. Sport teaches teamwork, self-reliance, resilience, and confidence. Sport has the great power to break racial barriers. As a woman, it builds you and prepares you for life’s challenges.

← Focus on Generation Equality Kaitlyn Ramduth: The Tennis Ace You Should Know About →