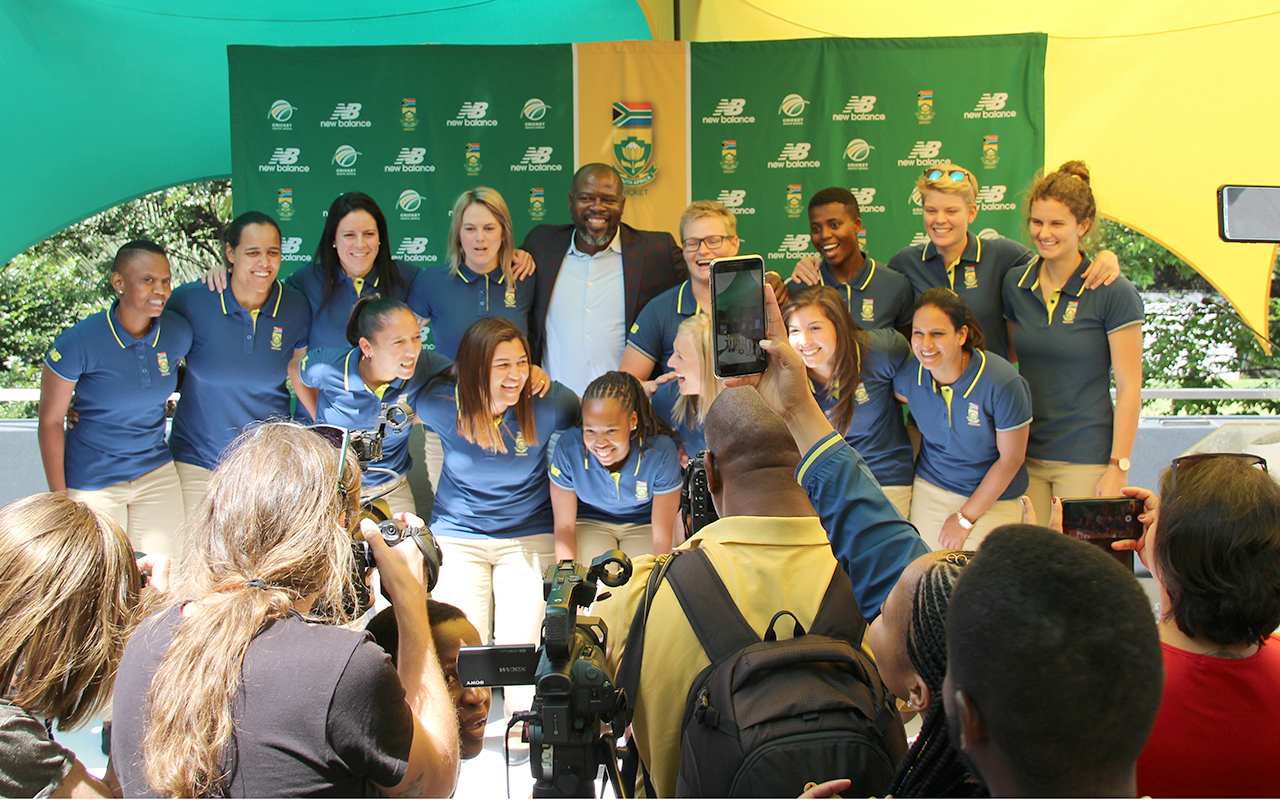 Cricket South Africa is pleased to announce the dates for the Proteas women’s inbound tour against Pakistan in May of this year. It will comprise a three-match, One-Day International (ODI) and a five-match T20 series across five venues from 6 to 23 May.

The ODI series will be another opportunity for the home side to secure an additional and crucial six points towards their ICC Women’s Championship (IWC) campaign following a hugely successful home tour against Sri Lanka this month. Their series sweep ensured South Africa’s rise to fourth place in the tournament log, edging them closer to their qualification goals for the 2021 ICC Women’s World Cup in New Zealand.

The last time the sides met, South Africa emerged the winners by three wickets in their opening appearance of the 2017 ICC Women’s World Cup in England. Before that,  it was again the Proteas who were the 2-1 ODI series victors in Sharjah in the UAE, coming back fighting after losing the first fixture.

The T20 series helps both sides continue their preparation for next year’s ICC T20 Women’s World Cup in Australia.

CSA Head of Cricket Pathways, Corrie van Zyl said: “After a successful home tour against Sri Lanka, we are pleased with the team’s direction and welcome another challenging opponent to our shores in Pakistan.

“This tour will provide another ideal opportunity for the Proteas to contest for six IWC points on offer towards direct qualification for the ICC Women’s World Cup.” – Corrie van Zyl

“Pakistan also come off the back of a successful and historic series win against West Indies, so it will be a very competitive tour and we look forward to seeing how our ladies execute some of the identified areas of improvement that will stand them in good stead in future ICC and bilateral events, as well as their objective of becoming one of the best teams in the world.

“Game time to hone skills is critical but more importantly, honing and improving skills that will assist in producing winning performances on a consistent basis against the world’s best teams is what we aim for and this will be another fantastic opportunity for us to measure ourselves against that objective.

“We wish our team all the best and look forward to watching them make further inroads towards their goals.”

Photo 1 caption: Last year CSA gave the Proteas Women a rousing farewell as the team journeyed to participate in the ICC World T20 in St Lucia. The national senior women’s team will play host to the in-bound Pakistan tour during May, which sees the ladies compete in a total of eight official matches as they build up towards of the 2019 ICC T20 World Cup in Australia, and 2021 ICC World Cup in New Zealand. Photo: gsport