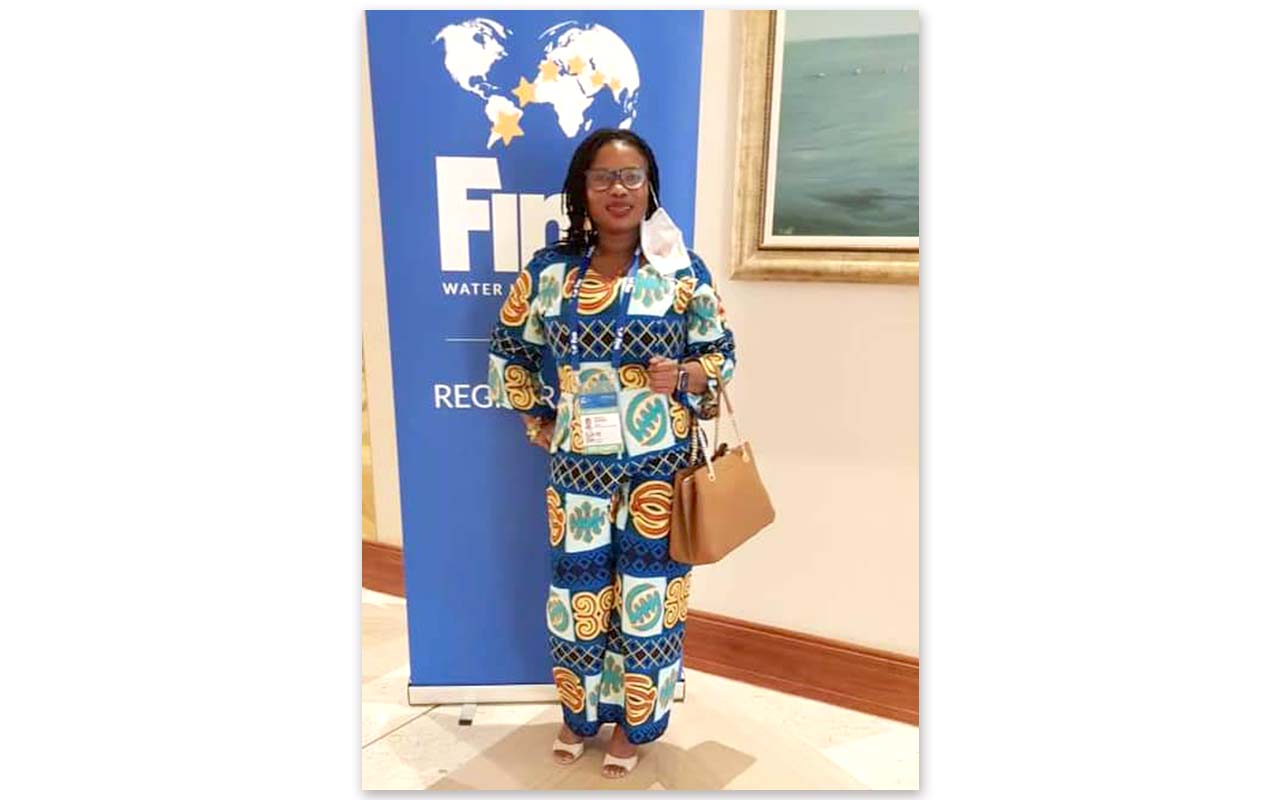 We recently had a chat with the Ghanaian sports administrator and her story is the true definition of the quote, “When shifts and transitions in life shake you to the core, see the sign of greatness that is about to occur.”

Before she become a successful sports administrator, Iddriss was just a swimming enthusiast. In January 2015 Iddriss got her first breakthrough when FINA approved her application and she became a licensed International Technical Official.

Progress is impossible without a change. In October 2015 Ghana Swimming elected Iddris as their Treasury. Two years later, she was appointed Zone 2 Executive boards of the African Swimming Confederation and was instrumental in helping Ghana Swimming to host the CANA Zone 2 Championship last year.

In 2018 Iddriss made Ghanaian history when she became the first Ghanaian to officiate at the World Swimming Championship in Hangzhou, China.

The Master’s degree holder in sports ethics and integrity was this month appointed as a FINA Reforms Committee member, which is responsible for the maintenance of the FINA structure, and they suggest reforms and proposals.

All committee members have been assigned to various sub-committees, and Farida is in the subcommittee responsible for governance and ethics.

Iddriss assured us that she will do her best to help push the agenda of non-discrimination under the new tenure of the FINA President, Husain Al-Musallam. This means that irrespective of who you are and where you are from, you will get an opportunity in the new FINA, she continued.

Iddriss wants her appointment in the FINA Reforms Committee to encourage more women to explore small opportunities around them.

“As an African and Muslim woman, I believe this appointment will encourage more women to explore small opportunities around them. I always say if females in sports come together to help each other, we will certainly clock the parity we have been working for since Beijing.”

Iddriss’ appointment fits with the theme of the reign of the new FINA President which seeks to address issues of communication, marketing, governance, anti-doping, gender equity, safeguarding, major events, and sports development.

Photo 1 Caption: Farida Iddriss has become the first Ghanaian and the first woman from Africa to be appointed to the FINA Reforms Committee. Photo: Supplied