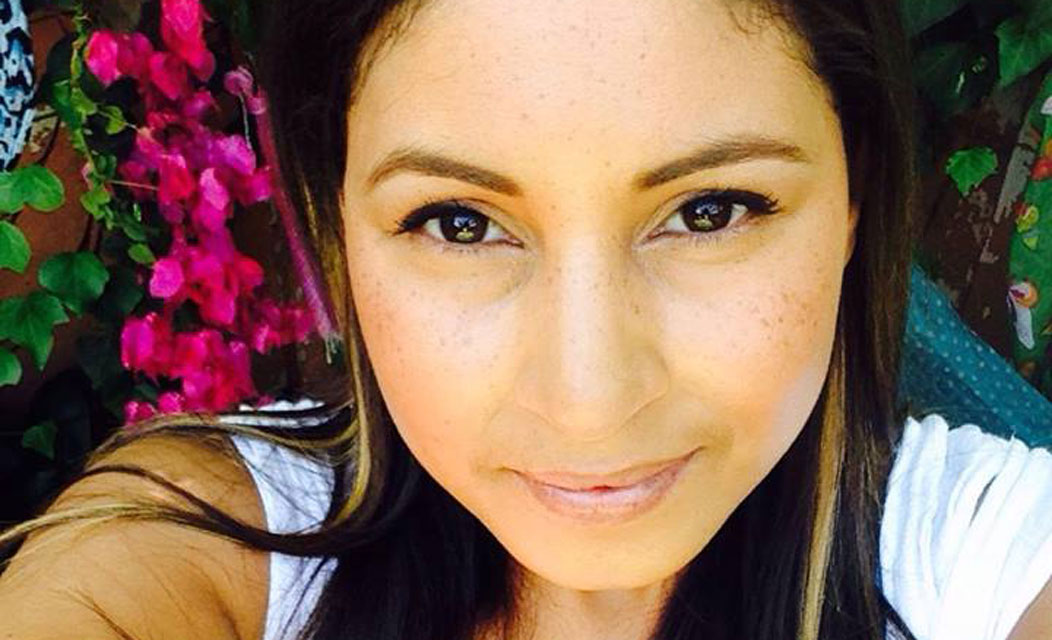 Give Everyone a Chance to be Inspired by Mind Sports

There’s not many activities that Jade Klein enjoys as much as playing computer games, and strategizing with her friends in an extremely competitive environment.

Like many of MSSA’s members, Jade is most excited to partake in international tournaments with her female team with respect to League Of Legends.

Jade feels that thanks to IeSF, and MSSA (with its new President, Morizane Boyes) and the continually updated regulations of both institutions that there is a greater possibility for her and all women to have a more equitable chance of competing on an international level.

Knowing that there is a great need to break down barriers and make this world more accessible to those who might not have access to a computer or any discipline run through the MSSA, Jade is determined to focus on introducing those neighbourhoods into game culture, and create an excellent setting for those who want to leave their old equipment in the cupboard and rather play the latest MOBA game with their friends, so they may too compete as she does.

As Jade emphatically states, “Our young are currently advanced enough and smart enough. I’d like to establish my role as a listener, supporter, organizer and give guidance in order to give not only our youth, but everyone a chance to be inspired by mind sports.”

“Come on, jump on the gaming bandwagon with me!”