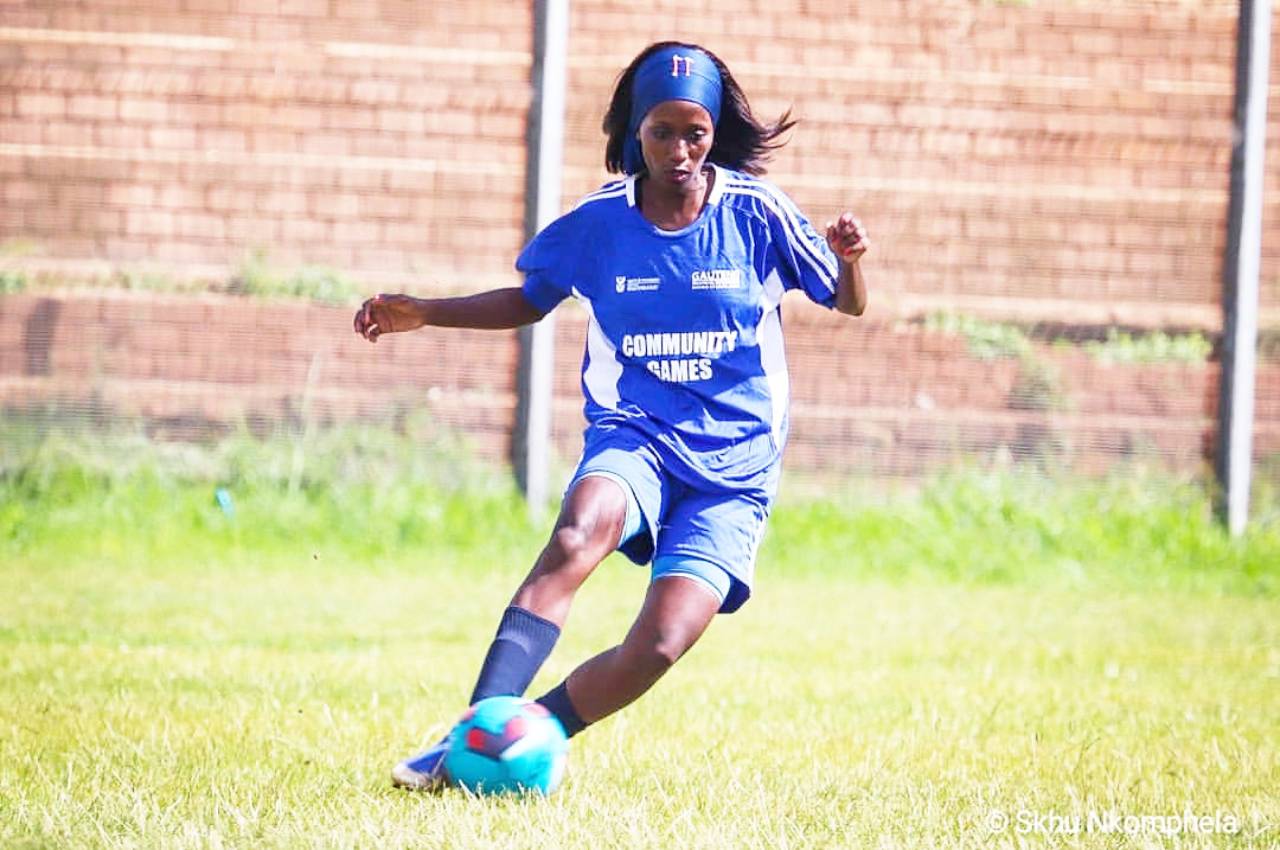 Day Two of the Thembi Kgatlana tournament saw three fixtures being played out, the first match being Mito Stars vs TUT which saw the Tshwane University of Technology ladies putting their hands up as strong competitors after they went into the halftime break leading 2-0.

Moti Stars, however, couldn’t reply in the second stanza of the match which eventually led to TUT extending their lead to three goals, ultimately crushing their opponents. Nomvula Kgoale of TUT was awarded the Player of the Match accolade after the encounter.

The second fixture of the day saw Madibe Ladies taking on Coal City Wizards in a competitive match which saw Wizards playing a good brand of football which eventually led them to takin the lead early in the first half.

Madibe Ladies were unable to handle the continuous pressures that was being applied on by Coal City Wizards, which ultimately led to the Mpumalanga-based side adding an extra goal to their score line, winning the game by 2-0. Dipuo Barons of Coal City Wizards walked away with the Player of the Match award.

The final fixture of the day saw TUT Ladies playing their second fixture of the day, facing off against UJ Ladies in a rather heated match which saw the Tshwane outfit taking the lead in as early as the third minute.

UJ failed to respond swiftly and the mistakes they committed in defence proved costly as they conceded an own goal in the 19th minute, increasing UJ’s tally to two goals going into the halftime break.

The striking department proved to be too strong for UJ as they were unable to keep up with the pace of the game and the Varsity Football Champions sealed their victory with a 3-0 win over UJ.

Photo 1 Caption: Lebogang Rakhuduwe of TUT ladies who was awarded with the Player of the Match award after Tshwane Ladies defeated UJ 3-0 at the Ace Ntsoelengoe Stadium on Thursday, 12 December 2019. Photo: @_skhu_ on Twitter