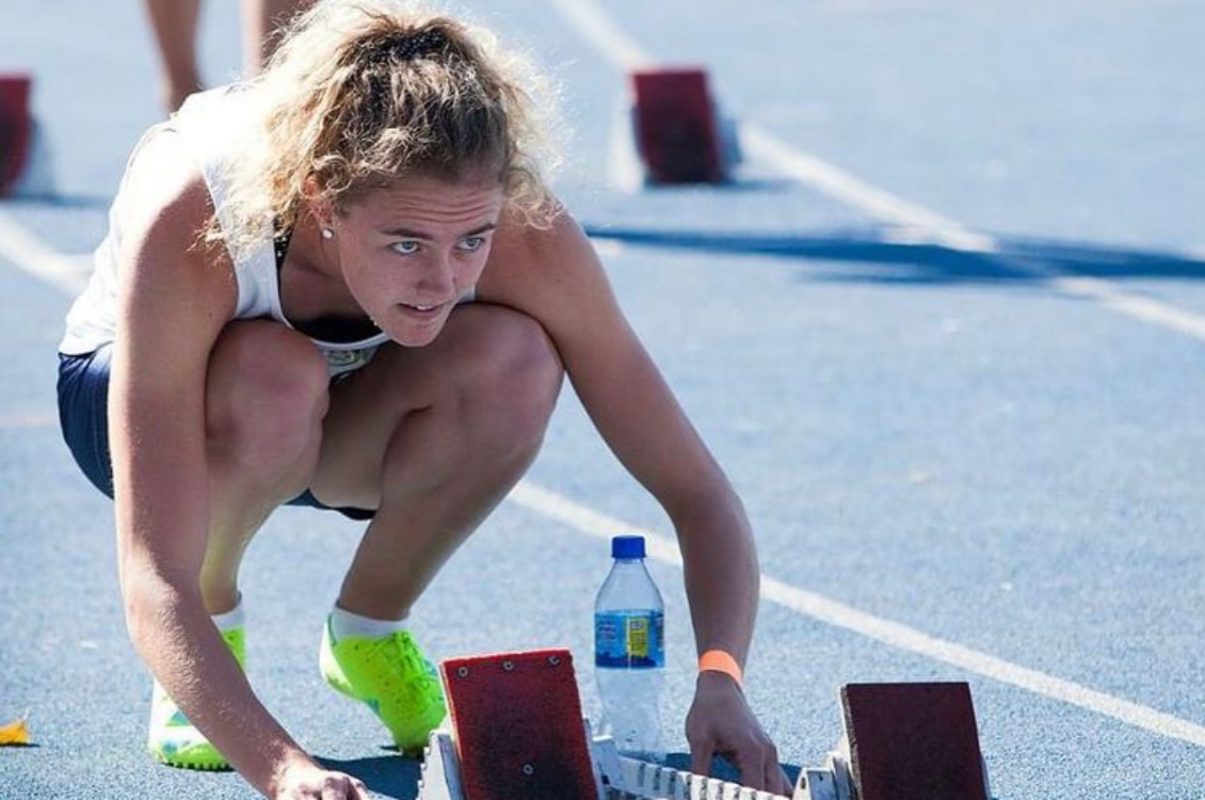 South Africa’s women athletes put in dominant performances to power Team South Africa to second on the medals tables at the conclusion of the African Championships this past weekend.

The South African team finished second behind Kenya on the final medals table at the African Athletics Championships with nine gold, 13 silver and 14 bronze.

Zeney van der Walt grabbed the seventh gold medal by a female South African athlete, winning the women’s 400m hurdles final in a time of 56.00. She was followed by teammate Taylon Bieldt in second place (56.67) and Wenda Nel in seventh place with a time of 1:00.43.

Van der Walt was also involved in South Africa’s 4x400m gold medal victory along with  Miranda Coetzee, Bieldt and Precious Moloi in a time of in 13:29.34.

Coetzee also finished as a double gold medallist, having won the women’s 400m final on Thursday ahead of her efforts to win 4x400m relay gold.

On Saturday, 24-year-old Jo-Ane van Dyk produced a winning throw of 60.65m to take the gold medal in javelin, with Mckyla van der Westhuizen grabbing silver with a distance of 55.55m and Jana van Schalkwyk earning bronze with a best of 54.49m.

Team South Africa had a brilliant start to the Champs when Ischke Senekal powered to gold in the Women’s Shot Put on Wednesday last week.