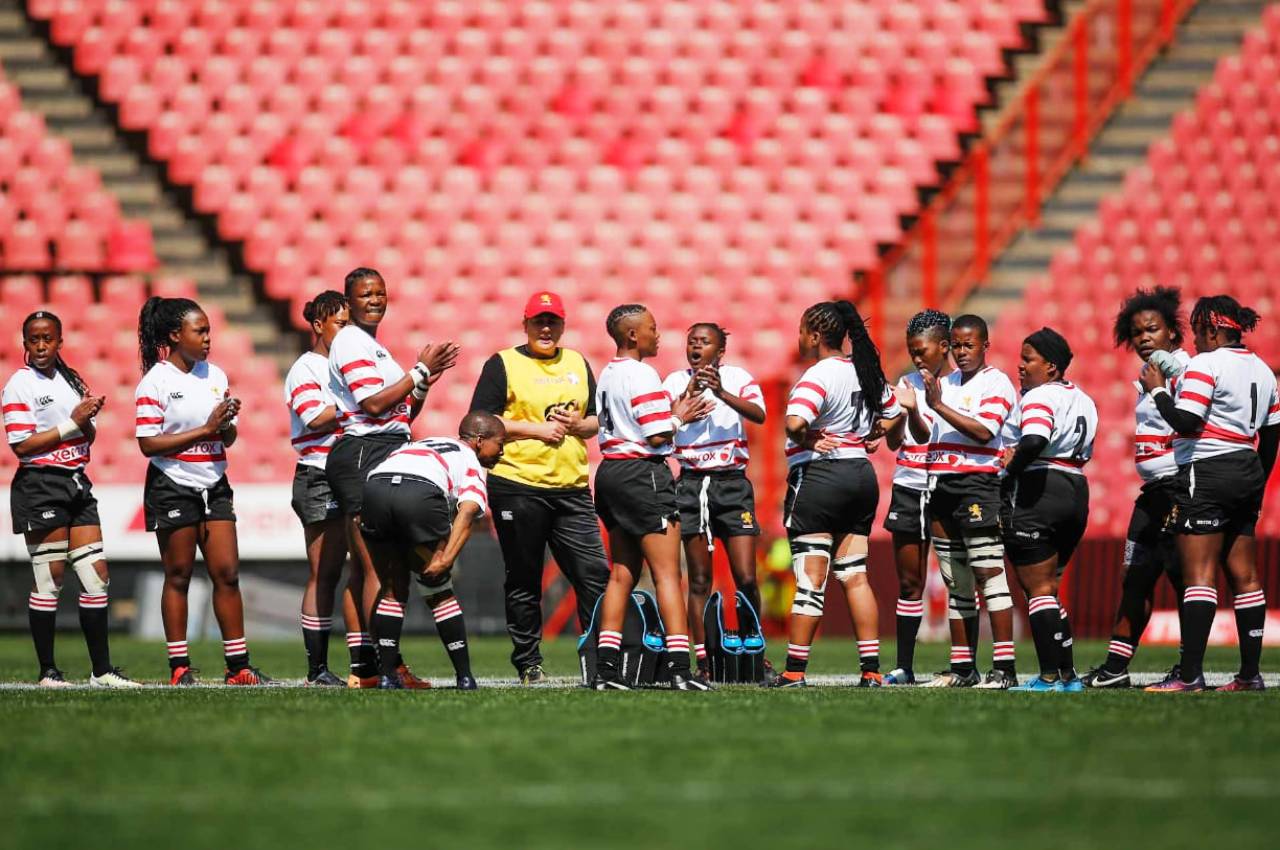 The Golden Lions and SWD booked their places in the B Section final of the SA Rugby Women’s Interprovincial Competition in style over the weekend as they cruised to emphatic victories over the Limpopo Blue Bulls and Free State, respectively.

The Golden Lions registered a convincing 59-19 win against the Limpopo Blue Bulls in Johannesburg, while SWD outplayed Free State 72-5 in George, which saw them complete the pool stages unbeaten and with a full house of points.

In the other matches, Griquas finished their season strongly with a rewarding 34-15 away-win against the Griffons in Welkom, and the Leopards defeated the Pumas 68-7 in Potchefstroom.

The Women’s Interprovincial B Section final will be played as a curtain-raiser to the A Section final between defending champions, Western Province, and Border in Cape Town on Saturday, 7 September.

It was a closely-fought first half at Emirates Airlines Park where the Golden Lions, runners up in the competition last year, held a narrow 17-12 halftime lead against the Limpopo Blue Bulls, but they had too much firepower for the visitors in the second half and scored at will.

Golden Lions centre Piwokuhle Nyanda and winger Boni Sibiya were in hot form, each contributing hat-tricks, which paved the way for the side to score an impressive 10 tries.

A hat-trick by SWD fullback Antoneca Hannies and braces by Patricia Korkey (winger), Elize Arendse (replacement looseforward) and versatile back Nicolene Barendse, meanwhile, laid the foundation for their 72-5 victory against Free State, in which they racked up 12 tries.

Hannies supported her fine attacking display with a good kicking performance, slotting five conversions, for a personal total of 25 points.

Such was the hosts’ dominance in the match, they built up a 29-0 lead at the break, and they maintained this form until the final whistle.

The Leopards also produced a superb performance in their 68-7 victory against the Pumas, scoring 12 tries and conceding only one, with Thembakazi Fulela (replacement hooker) scoring a hat-trick and Khumo Sefako (winger), Portia Mariquele (No 8) and Nomsa Mokwai (flanker) braces.

In Welkom, Griquas lock Jane Beukes and No 8 Nicole Van Wyk each scored twice, which provided the edge they needed to out-score the Griffons six tries to three for their 34-15 victory.

Photo 1 Caption: The Golden Lions in action against Limpopo Blue Bulls in Johannesburg on Saturday, 31 August, where the hosts claimed a 59-19 victory to advance to the IPT B Section final. Photo: @LionsRugbyCo on Twitter