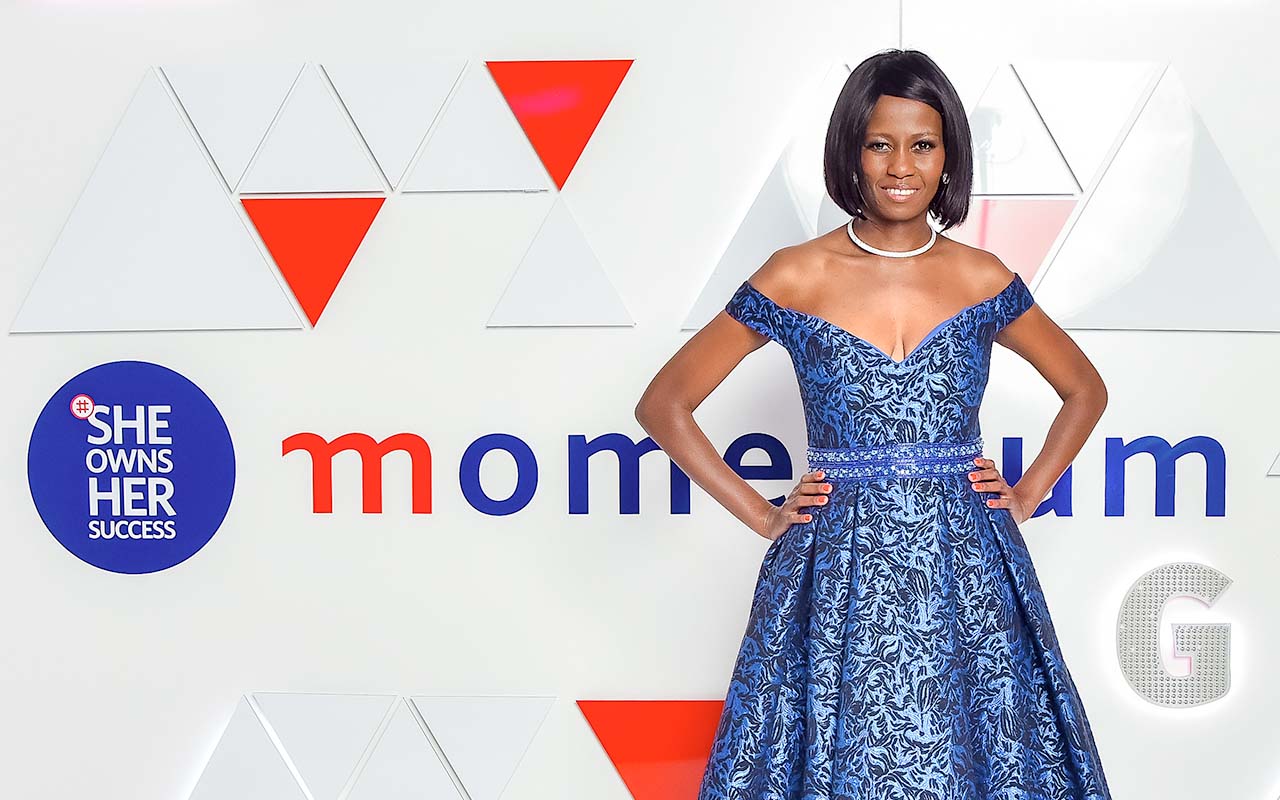 2019 Momentum gsport Awards Woman in Television winner, Hloni Mtimkulu, is making strides in administration as she takes up the Secretary General role of SAFJA.

#Safja would like to take this opportunity to welcome @HloniMtimkulu as our new Secretary General. We wish her all the best. We would also like to thank @MosiWhitehead for the amazing job he did in the role previously. 🙌🏾🙏🏾🎉

The seasoned eNews Channel Africa sport reporter has risen to great heights in her career in recent times which saw her form part of the #gsport16 Presenter Squad as Flash Interview Host.

Mtimkulu will take over from Sport Editor, Mosibodi Whitehead, as she will look to further uplift the non-profit organization.

Social Media joined in on the celebration to congratulate Mtimkulu:

Join me in congratulating @HloniMtimkulu on being elected as the new @The_Safja Secretary General.

Congratulations sis Hloni, wishing you great success, you are a star!

Love this for you! Well done Mam’ @HloniMtimkulu 🤍🌻