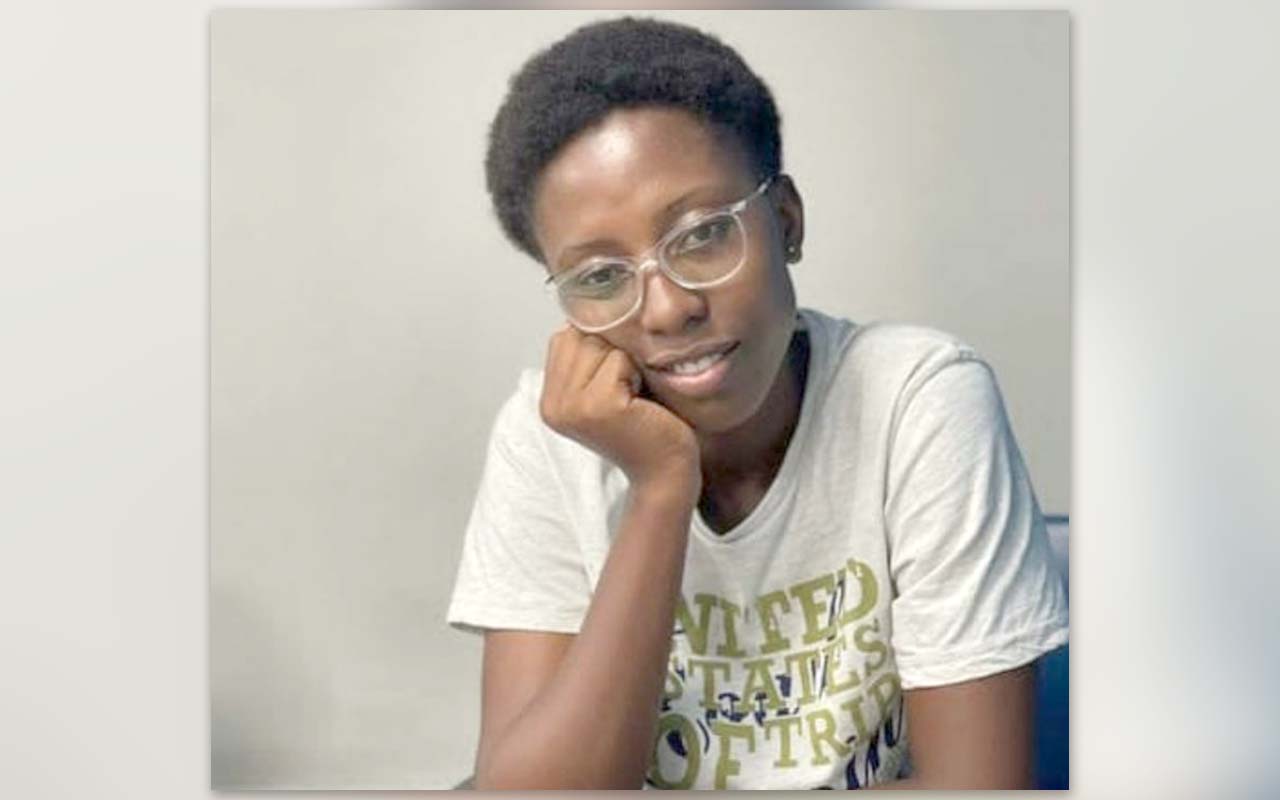 Ghanaian chess player, Maud Benson, is making strides in the sport as she hopes to inspire the next generation of stars in Ghana.

The Mechanical Engineering student won her first ever competition in 2015 at the Mentor Chess Under 18 Championship, where she was the only woman representative in the category.

She believes that the growth of women in the game in Ghana is steadily progressing as 2022 has been deemed the year for Women in Chess.

Speaking with Tlamelo Kganakga, Benson chats about switching from football to chess and reveals how media can amplify women’s sport coverage.

Maud, thank you for chatting to us. Please tell us about yourself.

I am Maud Benson, a Ghanaian chess player studying Mechanical Engineering at Kwame Nkrumah University of Science and Technology.

Since childhood! At the age of 5, I was always in the midst of the boys struggling to get a kick during a soccer game. Football was my youthful passion.

Why did you choose to play chess instead of following your passion for football?

Chess, which is difficult to believe, was not a sport that was under my radar. I was a soccer player and fanatic. But I quit at the age of 13 because my mom said it was not a game for girls to play. I really didn’t have any interest in joining any club, but school rules stated that every student must be in a club. Then boom, I just joined the chess club. I must say chess chose me; I didn’t choose chess.

You won a silver medal at the Ghana Chess Association National Women’s Chess Championship. How was the tournament for you?

The national tournament was the most competitive in my chess career. I was quite ecstatic after winning silver because I was down a point and half and had to fight to the end.

Please can you tell us about winning your first ever chess competition?

It was my third tournament in August 2015. It was a Mentor Chess Under 18 Championship and I was the only female participating in that category. It was a 7 rounds tournament, and I came out with 6 wins.

What is the state of women’s chess in Ghana?

The growth of women in chess is moving steadily. The recent national tournament saw three new females contesting. But I believe that more could be done in 2022. This is the year for women in chess revolution.

What are some of the lessons you have learned along the way in your chess career?

Keep your head in the game! The more advantage you have, the bigger the margin of error gets.

When you aren’t playing chess, what are you involved in?

I play basketball during my leisure. And I also love photography.

What more do you hope to achieve?

To be a revolution for women and girls in chess in my country. I want to be an inspiration for the next generation.

What do you think the media can do to amplify women’s sport coverage?

There is an association between the development of mass media and social change. There are many women out there that need just a reason to keep on and to turn from the blinding fact that sport is cut out for men. Yes, there has been some sensitivity in the strands to push women in sport, but it has to reach the ends of world that girls are capacitated to be in sport just as men are. And the media provides the motivation for women to make a move.

2022 has been deemed the year of Women in Chess and that is what I look up to. Becoming a better sportswoman than I was last year. Little steps everyday are always a lot closer to success.

Photo 1 Caption: Ghanaian chess player, Maud Benson, is making strides in the sport as she hopes to inspire the next generation of stars in Ghana. Photo: Supplied