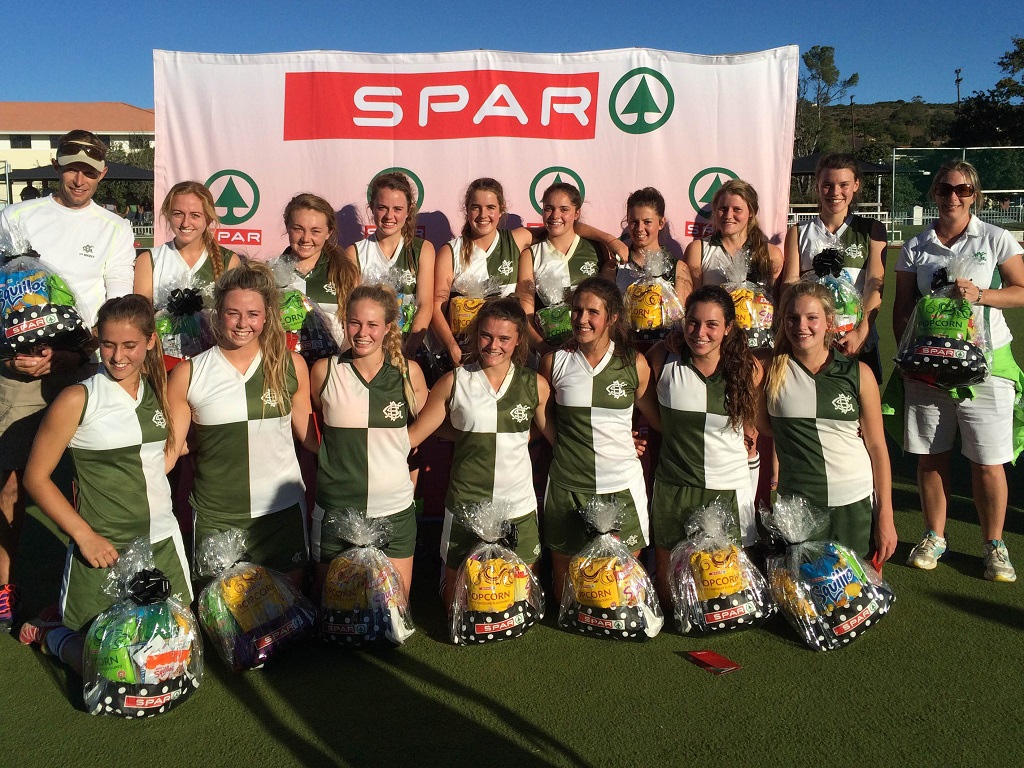 Hockey Challenge Kicks Off in Graaff-Reinet

Seven schools will have the common objective of becoming the first team to be crowned regional champions of the SPAR Eastern Cape Schoolgirls Hockey Challenge that starts at Union High in Graaff-Reinet on Friday.

One of five events in the Eastern and Southern Cape, the Port Elizabeth North tournament will kick off proceedings as hundreds of schoolgirls look forward to the second year of the challenge.

Introduced to the region last year, national tournament director Les Galloway said it had been “extremely successful” and they were looking to build on the momentum from 2016.

She said several new schools had already been drawn into the fold.

“It was a new concept last year, but now some schools have had a whiff of what it is all about and there is huge excitement for this year’s tournaments.

“More schools are wanting to get involved and it’s all about spreading the game of girls’ hockey and promoting the SPAR brand.”

The challenge was held in KwaZulu-Natal for the seventh time this year and also takes place in the Western Cape.

Galloway said this year they had gone further afield, adding tournaments in the Free State and Gauteng.

“This all bodes well for SPAR as the sponsors, while the young ladies are benefiting from the concept too.”

Hosts DSG won the inaugural PE North tournament in Grahamstown last year and will be back to defend their title in Graaff-Reinet.

They will come up against Union High and Volkskool from Graaff-Reinet, Gill College from Somerset East, Kingswood and Victoria Girls from Grahamstown and Brandwag of Uitenhage.

The Eastern Cape Challenge will take a break after the opening event due to the school holidays.

The provincial finals, won by Collegiate Girls’ High School from PE last year, will be played at Woodridge on August 12.

Dates for the Remaining Regional Tournaments:
May 14 – East London North at Queenstown Girls’ High in Queenstown
May 21 – East London Coastal at Cambridge in East London
May 27 – South Western Districts at York High in George
June 4 – PE Central at Pearson in Port Elizabeth

Photo Caption: DSG from Grahamstown will defend their title when the PE North tournament in the SPAR Schoolgirls Hockey Challenge takes place in Graaff-Reinet on Friday. Photo: Full Stop Communications