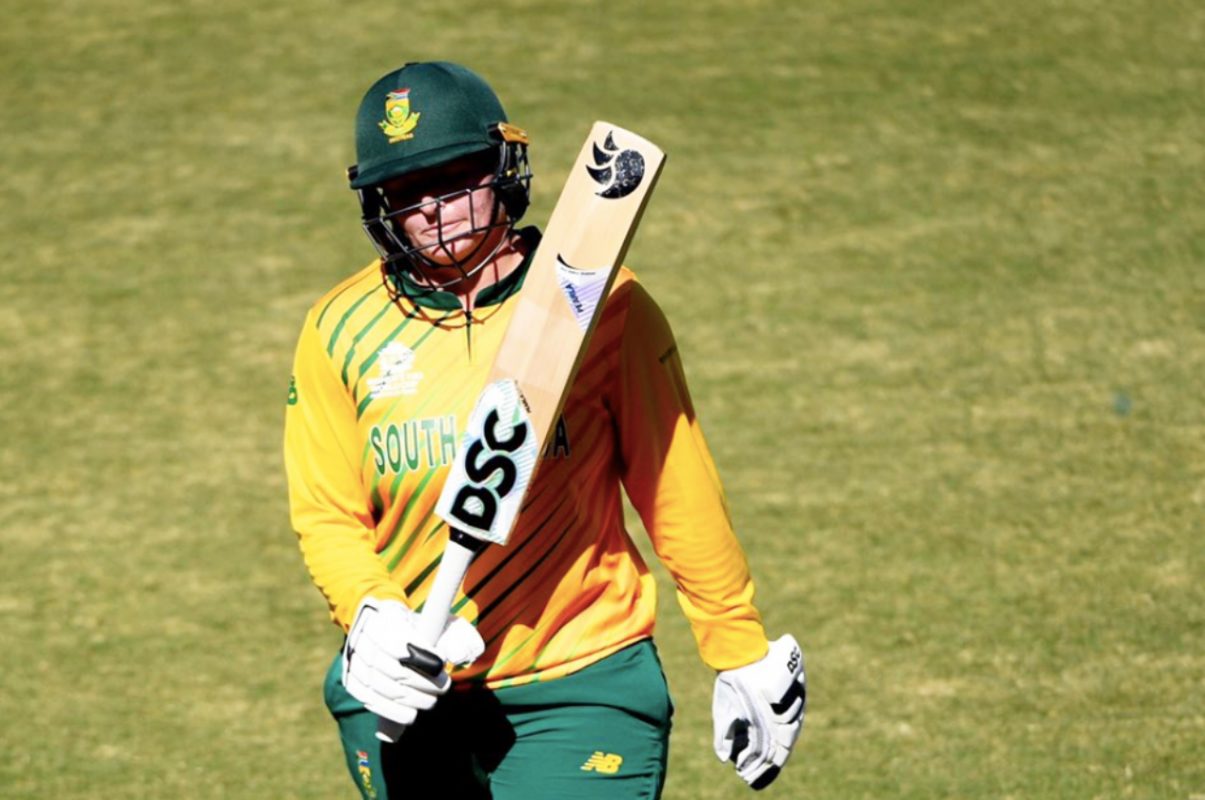 Kapp and Ismail were also included in the T20I Team of the Year alongside opening batswoman, Laura Wolvaardt.

The South Africans feature in a star-studded list for their outstanding individual achievements which saw Lee finish as the highest run-scorer in women’s ODI in 2021.

The 29-year-old recorded a batting average of 90.28 with one century and five half-centuries.

Her strike-rate of 79.00 saw her become the third highest among batters with a minimum of 300 runs in the calendar year.

All-rounder, Kapp, was one of the best performers with both bat and bowl in 2021, scoring her runs at an outstanding strike-rate of 98.91.

She amassed a total of 183 runs in 2021 at an average of 61, including a best of 68* which came against Pakistan in Durban in January.

The 32-year-old played an equally important role with her bowling, picking up 11 wickets at an average of 29.18.

The 33-year-old was a consistent performer for South Africa throughout the course of the 12 matches she played – going at an economy of only 4.11 runs per over.