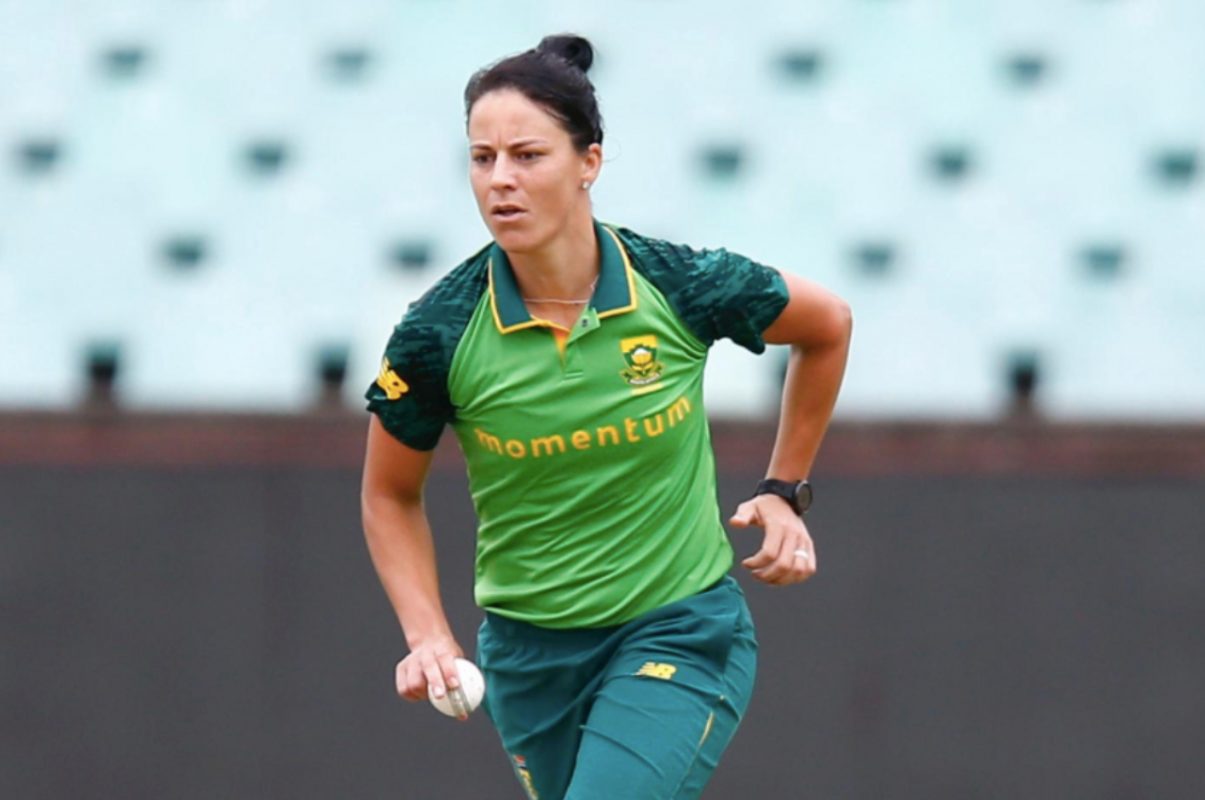 Momentum Proteas international stars, Marizanne Kapp, Shabnim Ismail and Laura Wolvaardt, have been included in the ICC T20I Team of the Year.

ICC revealed their star-studded list on Wednesday, 19 January, which features the best 11 players from around the globe.

Kapp has been recognized for her outstanding performances which saw her become the first international player and third overall to join the 100 wickets club.

Kapp previously won the Player of the Final as The Oval Invincibles secured the inaugural The Hundred tournament crown.

Experienced pacer, Ismail, picked up 11 wickets at an average of 13.00 and strike-rate of 12.0 in 6 matches for South Africa.

The 33-year-old also featured alongside Kapp for the winning Oval Invincibles team.

Wolvaardt top-performed for the senior national team as she scored her runs at a mind-blowing strike-rate of 161 and an outstanding average of 53.66.