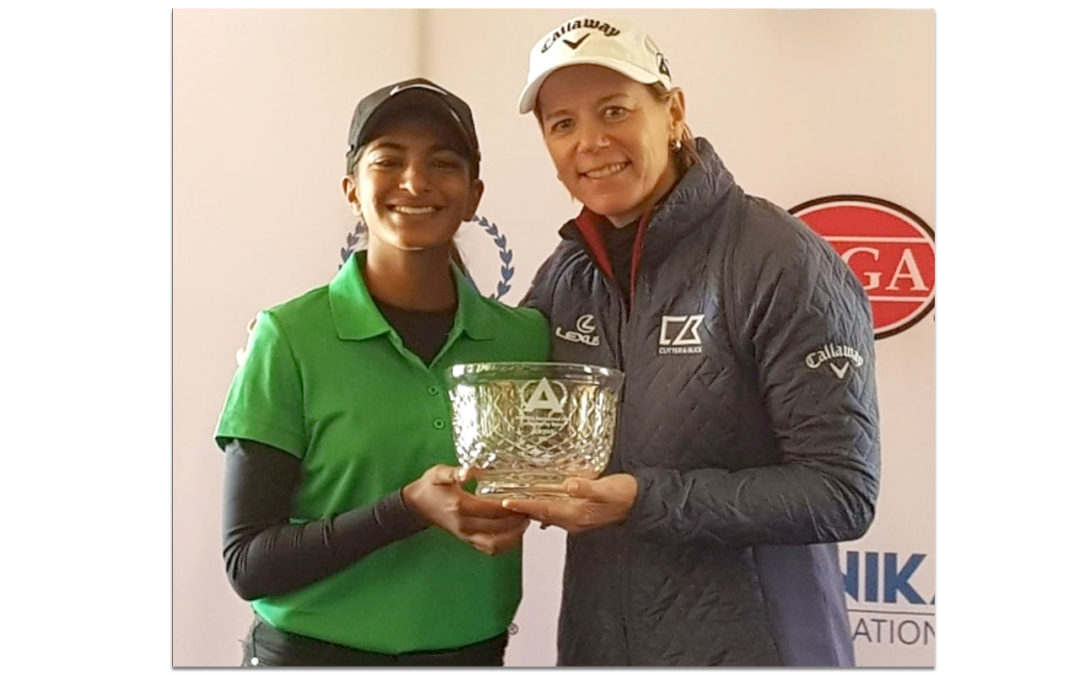 The International Golf Federation Board convened a virtual meeting focused on long-term strategic planning and progress towards next summer’s Tokyo 2020 Olympic Games on Thursday, 3 November 2020.

The Board elected 10-time Major champion and World Golf Hall of Famer, Annika Sörenstam, as the IGF President, effective from 1 January 2021.

“I very much look forward to working with the board, the IOC and the governing bodies of golf in their efforts to continue to grow the game globally,” Annika Sörenstam, incoming IGF President

Outgoing IGF President, Peter Dawson, says: “It has been a great pleasure and privilege to serve as IGF President.

“Golf’s reinstatement to the Olympic programme was a landmark for our sport and it was a true thrill to witness our return at Rio 2016.

“Our Olympic status has been a strong catalyst for increasing cooperation and coordination between the major organisations in golf and has significantly strengthened the bonds between the IGF and our National Federations,” he added.

“My thanks go to so many people in golf and in the Olympic family for their support over the past 10 years.

“Their help and goodwill have been invaluable. I wish my successor, Annika Sörenstam, every success. The IGF could not be in better hands,” he concluded.