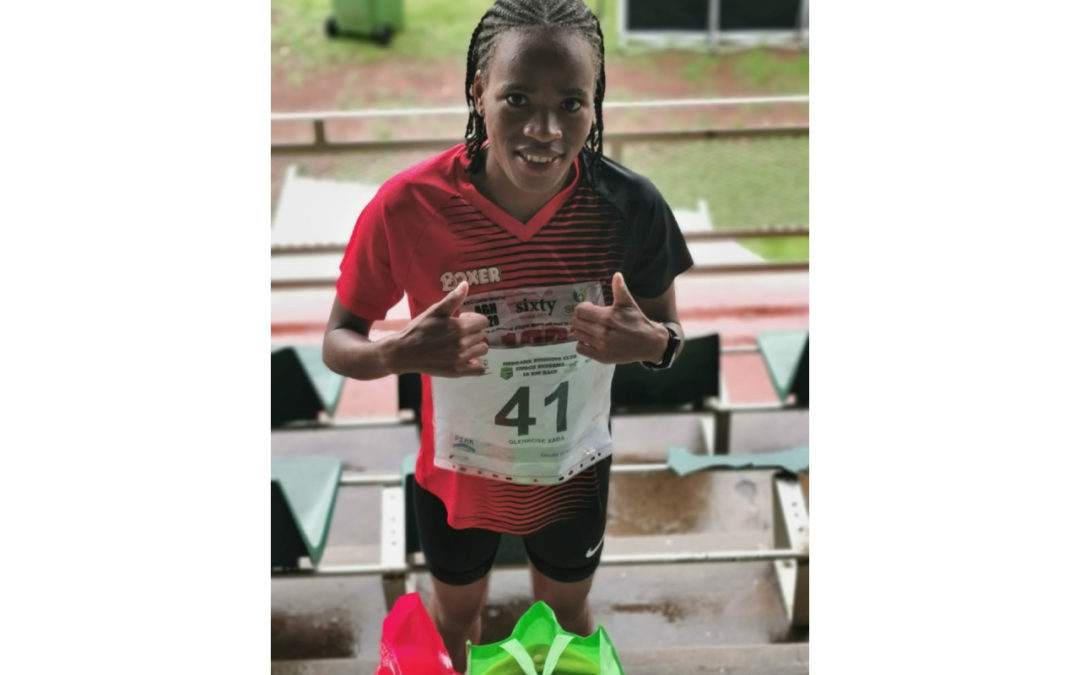 It has been a while since many runners have crossed the finish line, but the elite runners have been hard at work smashing records and getting in that much-needed mileage in preparation of the 2021 race year.

On Saturday 5 December 2020, South African long-distance runner, Glenrose Xaba, who runs for the Boxer Athletics Club, smashed the ladies course record at the Nedbank Skosana 10km with a winning time of 34:48.

The 25-year-old athlete who hails from Embalenhle in Secunda, Mpumalanga is South Africa’s 10km cross-country, 10km road running and half-marathon champion, with a number of wins under her belt, including the 10km course of the Soweto Marathon (2019), FNB 10km City Runs and Spar Women’s 10km to name a few.

The current 10km World Record is 29:17.45, held by Almaz Ayana from Ethiopia, while Sheila Chepkirui from Kenya crossed the finish line of the Durban10K race in a time of 30:55 in 2019; the fastest time ever run by a woman over a 10km distance on South African soil

Results from the Nedbank Skosana 10km: