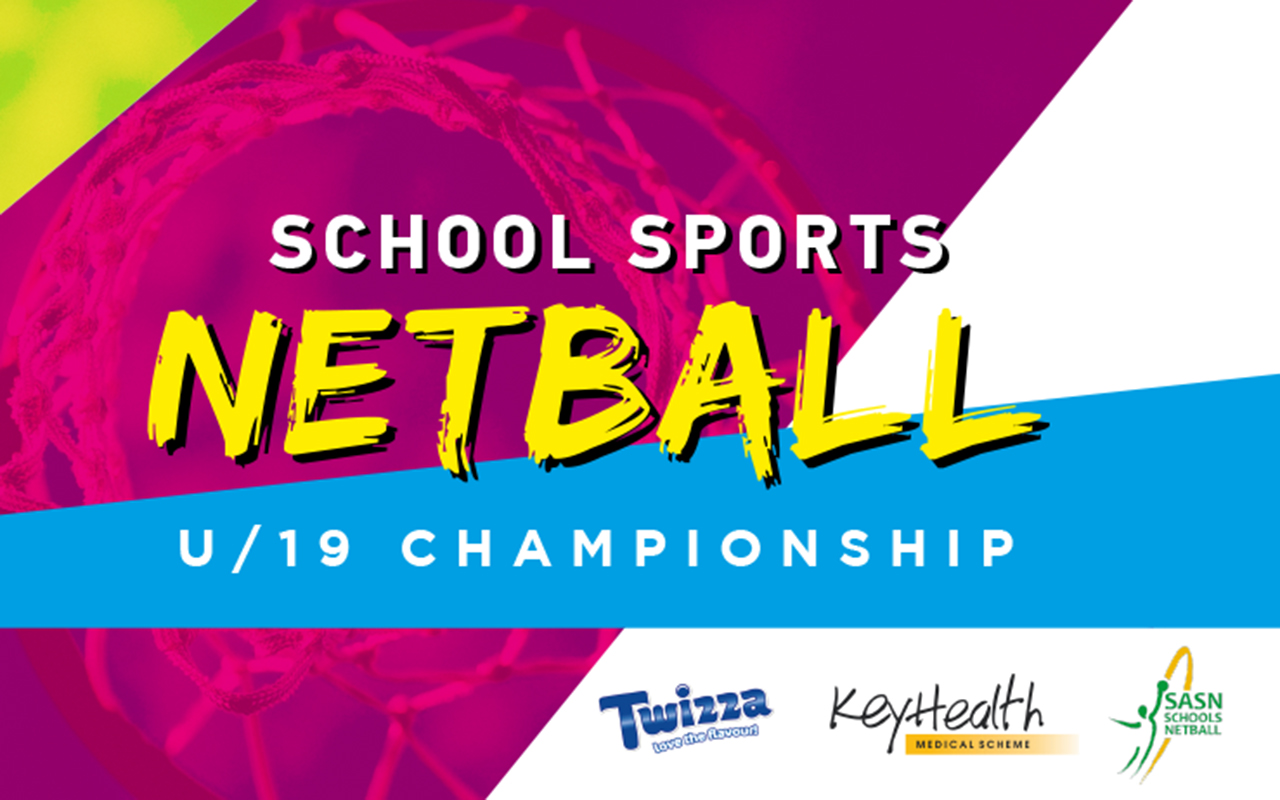 Excitement is brewing with the very first edition of the SASN U/19 Schools Netball Championships, beginning on Thursday, 9 August at Wits University in Johannesburg.

Last month, over 40 teams from across the nation made the journey to Wits University fight for a place in SASN U/19 Schools Netball Championships, with only twelve teams from the Batho and Ubuntu divisions qualifying for the upcoming tournament in August.

As with the South African Schools Netball Nationals, matches will once again be streamed live on the DStv Now app, and one does not have to be a DStv subscriber to access the feed. The app is available, free of charge on the Apple App Store and Google Play Store.

For more information on Schools Netball, check out the details below:

Format: The championship format will be on a round-robin basis in the two sections. The finals of both sections will be held on Sunday, 12 August 2018. Matches will start at 08h00 each day until approximately 20h00, except on Sunday.

Watch Live​: You can watch the action live on the DStv Now app and don’t even need to be a DStv subscriber. Just download the app, register and stream the matches off your phone, tablet or smart TV.