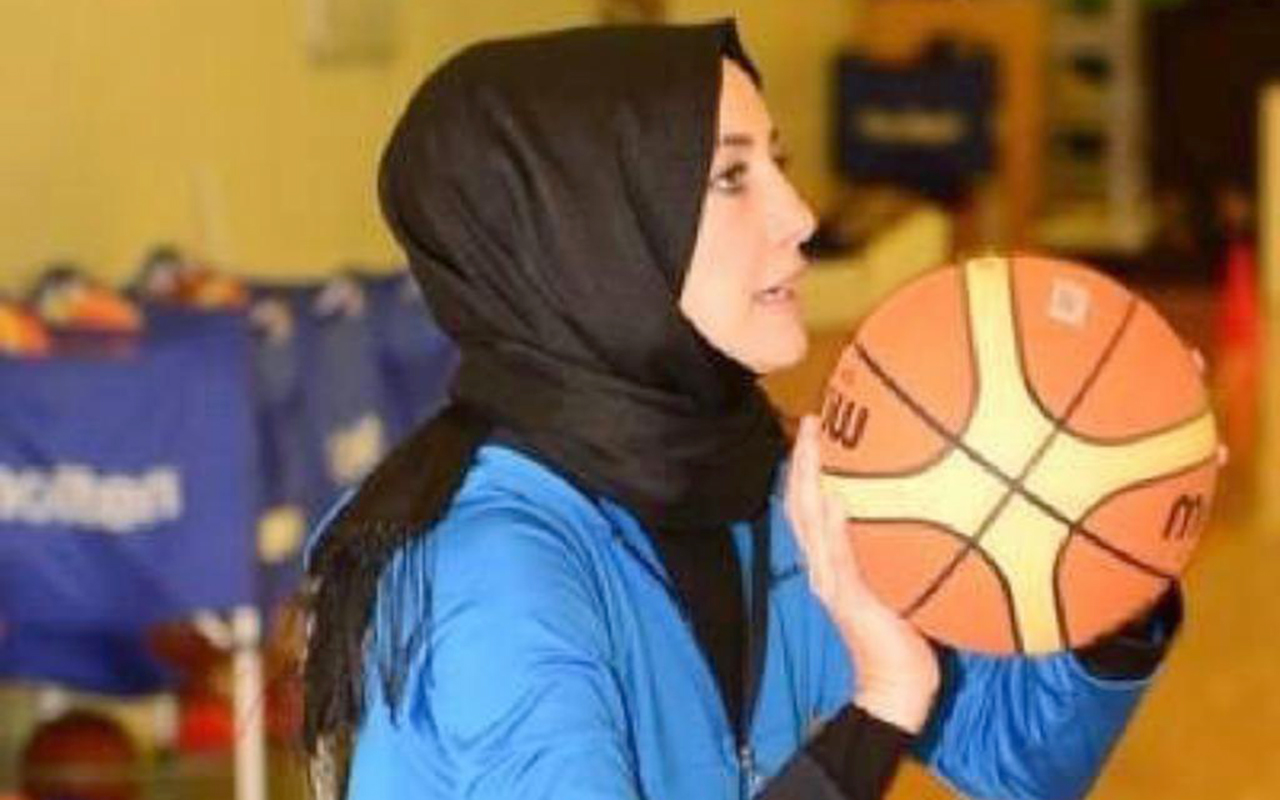 Bosnian-born American pro bastketballer, Indira Kaljo, says she was on the verge of making an international comeback when the deadly Corona Virus saw the world go into lockdown.

Despite having being forced indoors, Indira is using what she has at her disposal to stay fit and be mentally strong. She spoke to gsport about life during COVID-19 times, and why she has chosen to be an advocate for women in sport.

I first met Indira in April 2015. We both were speakers at an international sports event in Doha, and we immediately clicked. When I listen to what Indira had to say on the panel, I taken by her ability to articulate the challenges that women in sport face, while inspiring us to be the change we want to see.

The movement grew in prominence worldwide and ultimately it resulted in FIBA lifting the ban in 2017.

At the time, in a statement, FIBA said: “The new rule comes as a result of the fact that traditional dress codes in some countries – which called for the head and/or entire body being covered – were incompatible with previous headgear rules.”

Indira played professionally in the European League in Ireland, and Bosnia and Hercegovina, between 2012 and 2014. From 2014-2017, she was player/coach for Jeddah United Basketball team.

Indira is a powerhouse. Her CV is adorned with achievements at various levels of the game internationally. Her heart is in people and player development. In 2017, she co-founded Hoopers Basketball Academy in Saudi Arabia, to blood the next generation. In the same year, she also obtained her USA Youth Basketball Coach licence.

Indira holds a Master of Science (emphasis in Physical Education) through the Azusa Pacific University in California.

In January 2019, she co-founded ARMED Sports Academy in Jeddah, Saudi Arabia, where she works as a basketball coach, while also taking care of the daily organisation of the company, and hosting schools programs.

Indira also works as Athletics and Activities Director at the American International School of Jeddah, where she is responsible for organising all sports activities, and ensuring these are viable through strong commercial collaborations.