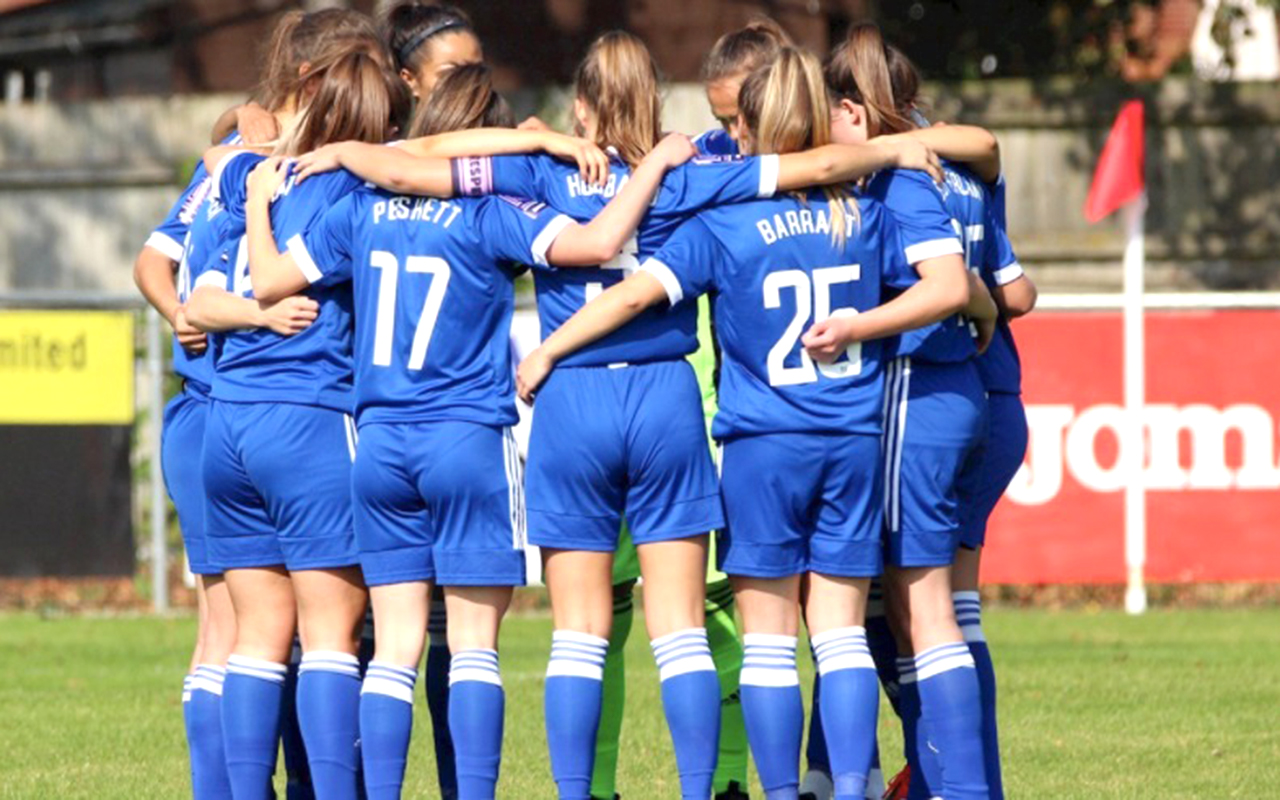 English Football League’s Ipswich Town have been boosted with a shirt sponsorship deal with four-time Grammy Award-winning singer-songwriter, Ed Sheeran, for the 2021-22 season.

The shirts will be emblazoned with the titles of Sheeran’s albums, “+-=÷x”, along with the word “Tour”, as the deal marks another step in the club’s attempts to reverse a decade and a half of flagging fortunes on and off the pitch.

Sheeran, who is based in Suffolk and supports the club, says, “The football club is a big part of the local community and this is my way of showing my support.

“I have always enjoyed my trips to Portman Road and I’m looking forward to going back there as soon as supporters are allowed into stadiums again. With the new owners from the US coming in, there are sure to be exciting times ahead for Ipswich fans, including myself.”

The partnership with Sheeran is a forward-looking move that comes a month after an American-led group bought the club in a £40m deal.

Ipswich’s women’s team played in the fourth tier during the curtailed 2020-21 campaign, but they are among the best-run operations in the country and are hopeful of promotion before next season.