ITF Women’s Tournaments to Be Named After Ilana Kloss 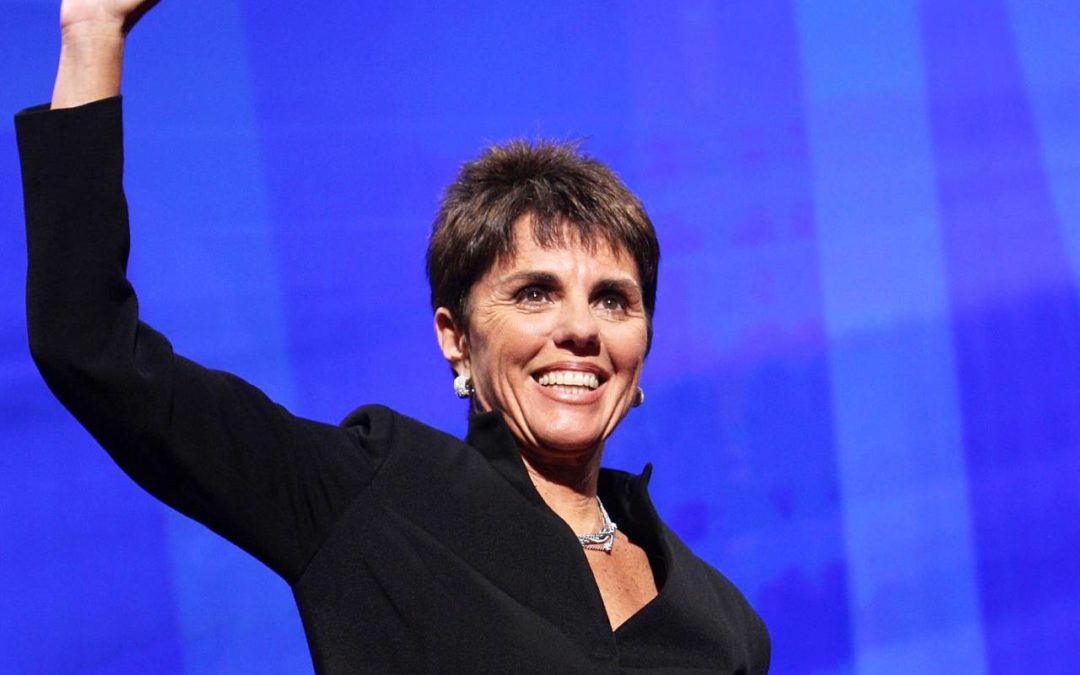 The Ilana Kloss international – week one and week two, respectively, will take place at North-West University and run from 2nd March onwards. The announcement is a fitting recognition of Kloss’ many achievements – both as a player and subsequently as a business leader and a champion for social change.

The Johannesburg-born Kloss enjoyed an illustrious career at the highest level of the game. She was the world’s number one ranked women’s doubles player in 1976, and in the same year won the women’s doubles title at the US Open, as well as the mixed doubles title at the French Open. She also represented South Africa at Fed Cup level on many occasions.

Since retiring as a player, Kloss has enjoyed an equally illustrious career in the business world – including serving as the CEO and Commissioner of the highly successful World Team Tennis professional tennis league, in the United States of America, for over 15 years.

“Tennis has been such an important part of my life and it is an honor to have my name added to these two ITF tournaments.” – Former South African No. 1 player and social activist, Ilana Kloss.

She is well-known for her work with her long-time partner – the legendary Billie Jean King, as an advocate for gender equality, inclusivity and diversity – both in sport, as well as in our wider society.

“Tennis has been such an important part of my life and it is an honor to have my name added to these two ITF tournaments and help advance the opportunities for girls and women to compete in South Africa and the surrounding regions,” Kloss said.

“Currently there are a limited number of tournaments where players can earn valuable ranking points so adding these two events will provide greater access, more opportunity and a chance for these women to earn points in Africa toward improving their ranking and be able to play in tournaments around the globe.”

“Ilana has a wealth of experience to offer TSA and is also very keen to assist us in developing future female champions.” – CEO of Tennis South Africa, Richard Glover.

“Ilana Kloss is a pioneer and leader, both on and off the court, and we feel that naming these two women’s ITF tournaments after her is a fitting way to recognise her contribution to tennis in South Africa, as well as her focus on driving gender inclusivity within sport and business.

“Ilana has a wealth of experience to offer TSA and is also very keen to assist us in developing future female champions, as well as helping us to grow a culture of inclusive leadership in our organisation. In short, we believe this is the start of exciting things to come,” added Richard Glover, CEO of Tennis South Africa.

As an added incentive to local players – the best performing South Africa women’s player over the two weeks of the Ilana Kloss International Series will earn a travel grant to play more international tournaments outside of South Africa.

The Ilana Kloss International – week one and week two – becomes the second TSA event to honour a well-known local former player, after the launch of the Samaai Junior Open, an ITF Junior Grade A event named after David Samaai, in 2019.